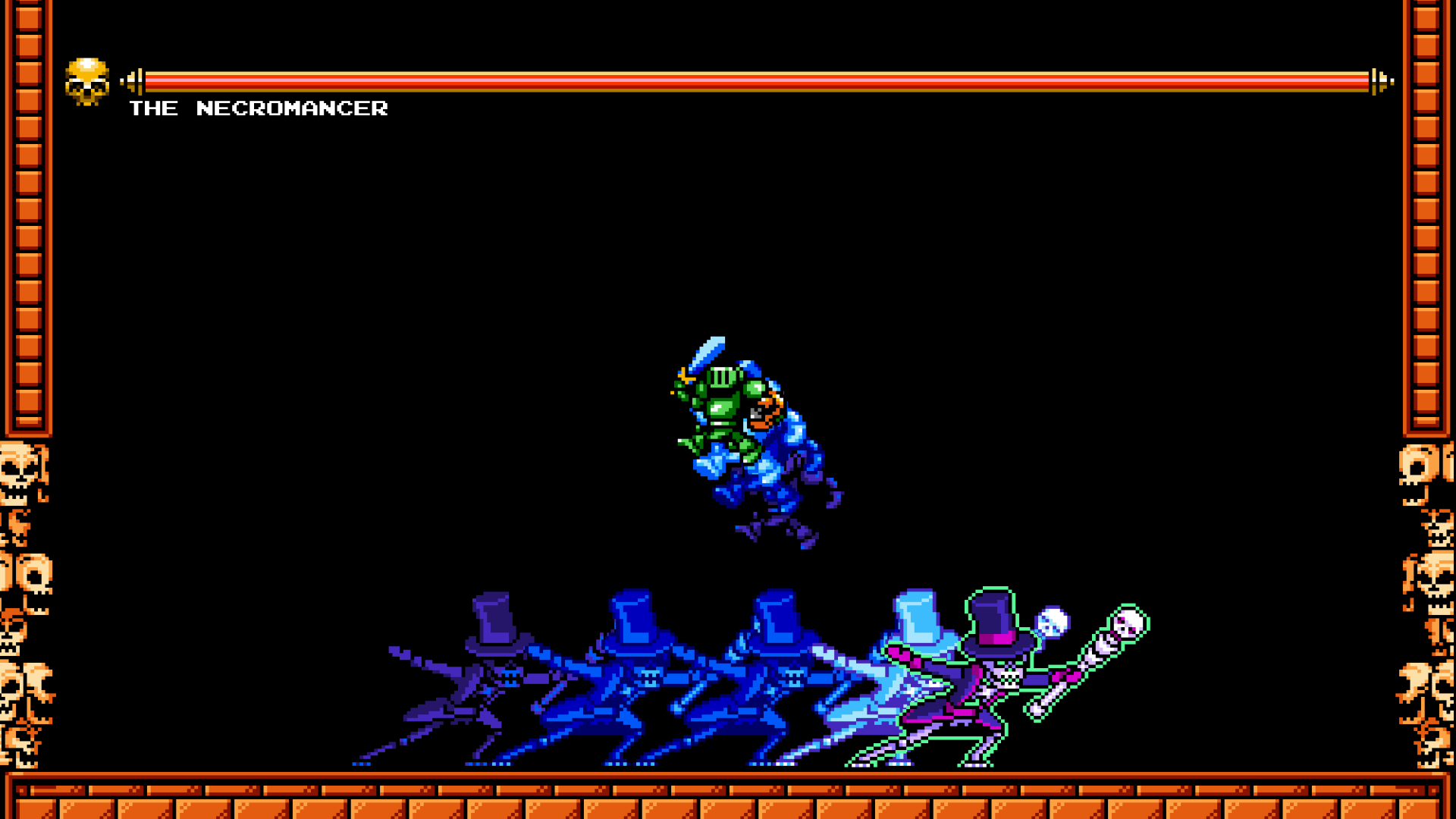 Cathedral is Swedish developer named Eric Lavesson and Decemberborn Interactive’s own take on the retro 8-bit Metroidvania (or Search Action) genre of games from yesteryear. What can you expect from this title? Something solid, but standard, assuming that’s a bad thing.

If It Ain’t Broke, Don’t Fix It

If you’ve played other Metroidvania games or Search Action titles, you’ll know what to expect from Cathedral. In what seems oddly reminscent of Shovel Knight at first glimpse, you assume the role of a knight who finds himself waking up in a cathedral and not remembering who he really is. The rest is conventional Metroidvania stuff, as you try to kill enemies, survive traps and obstacles, and solve puzzles as you traverse through the game’s levels.

You’ll go from one area to the next picking up collectibles and getting upgrades, as well as doing a lot of backtracking to previous areas in search of new paths and progressing the game. It’s something we’ve seen before, and Cathedral doesn’t add anything new or revolutionary to the genre. That being said, what it does offer is a fast-paced and fun Metroidvania title.

Gimmicks and puzzles are scattered throughout the game’s levels. For instance, one of the game early collectibles/upgrades had me going to the bottom of an area. After getting the collectible/upgrade, lava suddenly began rising from the floor and I had to quickly jump up and escape to safety. There are quite a few surprises like this sprinkled throughout the game to keep you on your toes.

There is also a RPG-like hub town in the game, where you can talk to NPCs to get side quests and buy items/upgrades. You can also teleport from portals to reach areas you’ve previously been to, so it’s not like you have to backtrack on foot all the way there. I appreciated other quality-of-life improvements as well, like generous amount of checkpoints and a bank where you can store your money. You’ll need that because you’ll lose 10 percent of your money every time you die in this game.

Also, you can actually mark specific areas in the map, so you’ll know where to come back later if you need to, which makes it less annoying when you find a room you can’t access yet or don’t want to risk exploring just yet. In addition, the visuals and music of this game will make you nostalgic for the retro days of the SNES. Most importantly, the actual gameplay and combat in the games feels smooth, fluid and responsive.

The biggest criticism I can give this game is that it doesn’t offer anything new for the Metroidvania genre. It conforms to the genre tropes well, and plays well, but there’s nothing much that distinguishes it from other titles or makes it unique in any way. Just like other classic or retro-inspired Metroidvania titles, Cathedral is an extremely difficult game, so you’ll have to be prepared for them before jumping into the game. This is certainly not a game you play to relax, that’s for sure. There were many moments that made me want to throw my controller in rage.

If you’re a Metroidvania/Search Action fan and you’re looking for something familiar, Cathedral will do more than enough to scratch that itch. You’ll likely happily spend 20 to 30 hours exploring what this game has to offer. However, don’t expect this game to be easy or feature innovative new gameplay mechanics. It’s a pretty good experience if you’re here for more of the same.