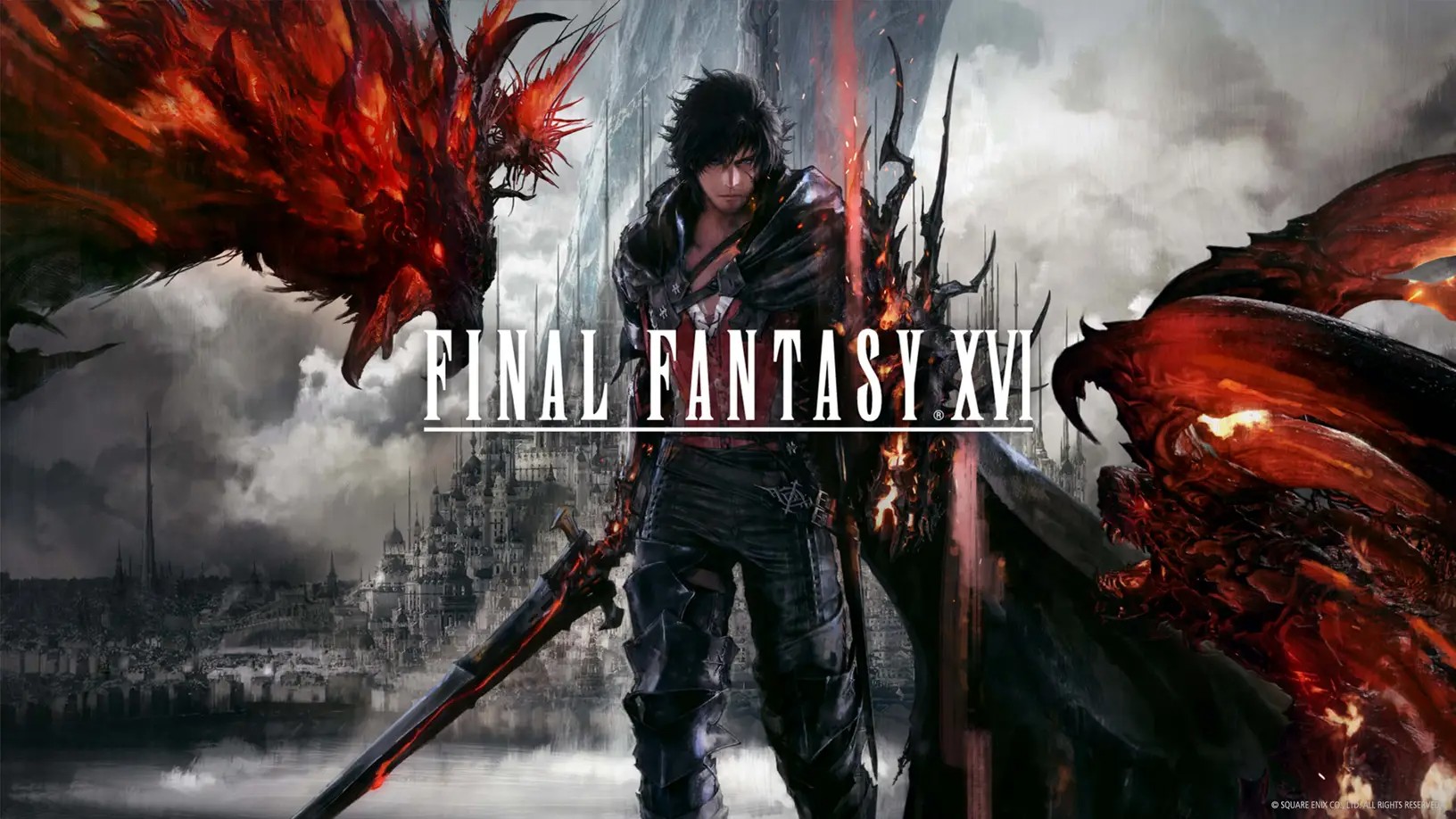 A new Final Fantasy 16 trailer is set to air soon. In fact, the game is near completion from a development standpoint (via Siliconera and Twitter user Aitaikimochi). Square Enix planned to release the trailer already, but was delayed due to various factors.

Yoshida added that the dev team has spent a long time polishing and debugging the game.

FF16 news by Yoshi-P from the NieR Re[in]carnation stream:

-The trailer is done. Certain factors caused the announcement to be delayed, but it should drop “soon”

-The game is pretty much complete

Final Fantasy 16 is in development for PlayStation 5 and possibly for PC.

[Rumour] Persona 3 Will Be Remastered For Modern Consoles & PC