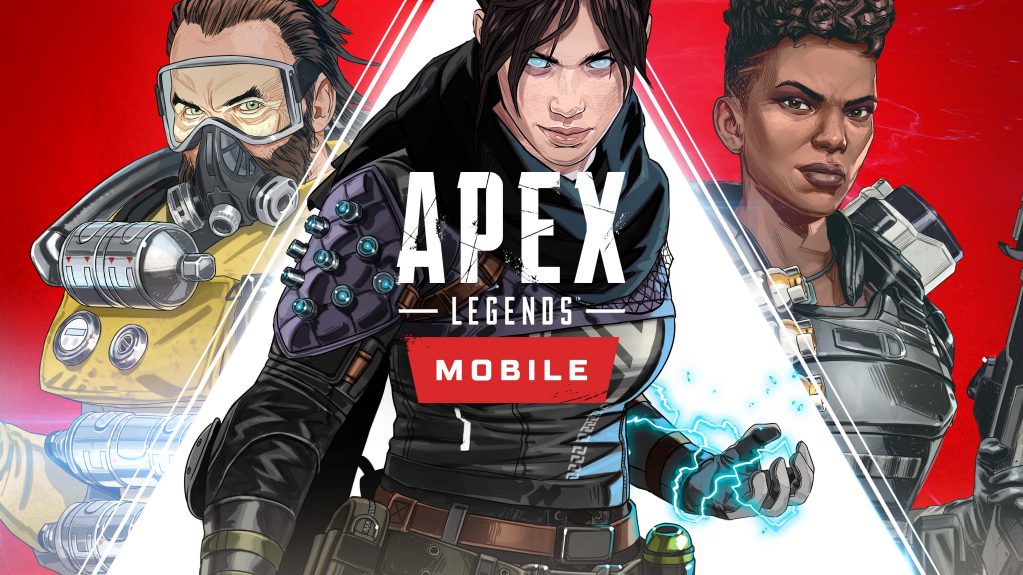 Respawn Entertainment has announced that the mobile version of its hit battle royale shooter game Apex Legends will be out this month.

Apex Legends Mobile is set to release worldwide this May for Android and iOS. The game is being developed by a dedicated mobile team at Respawn alongside Tencent’s Lightspeed & Quantum Studios, the same team behind PUBG Mobile.

Mobile design director Jordan Patz said the following regarding its progress and development:

“We’re wrapping up soft launch and we’ve learned a lot about the game in a short period. For those who aren’t familiar, Apex Legends Mobile is a standalone Apex game that brings the experience and the world of the PC and console game to a new audience.

We’ve built this game from the ground up with mobile-first optimisations and mobile exclusive content to make sure that the game feels like Apex while also fresh and new at the same time. To do that, we’re starting with 10 Legends out of the gate, with favourites like Wraith, Octane, Bloodhound and Pathfinder.

We’re taking players back to classic World’s Edge and Kings Canyon, and of course we’re adding some twists to excite old school fans as well. We do have mobile exclusive game modes, we do have new ways to play with your friends, and new ways to invest in and explore the world of Apex Legends.”

Here are the game’s minimum requirements: