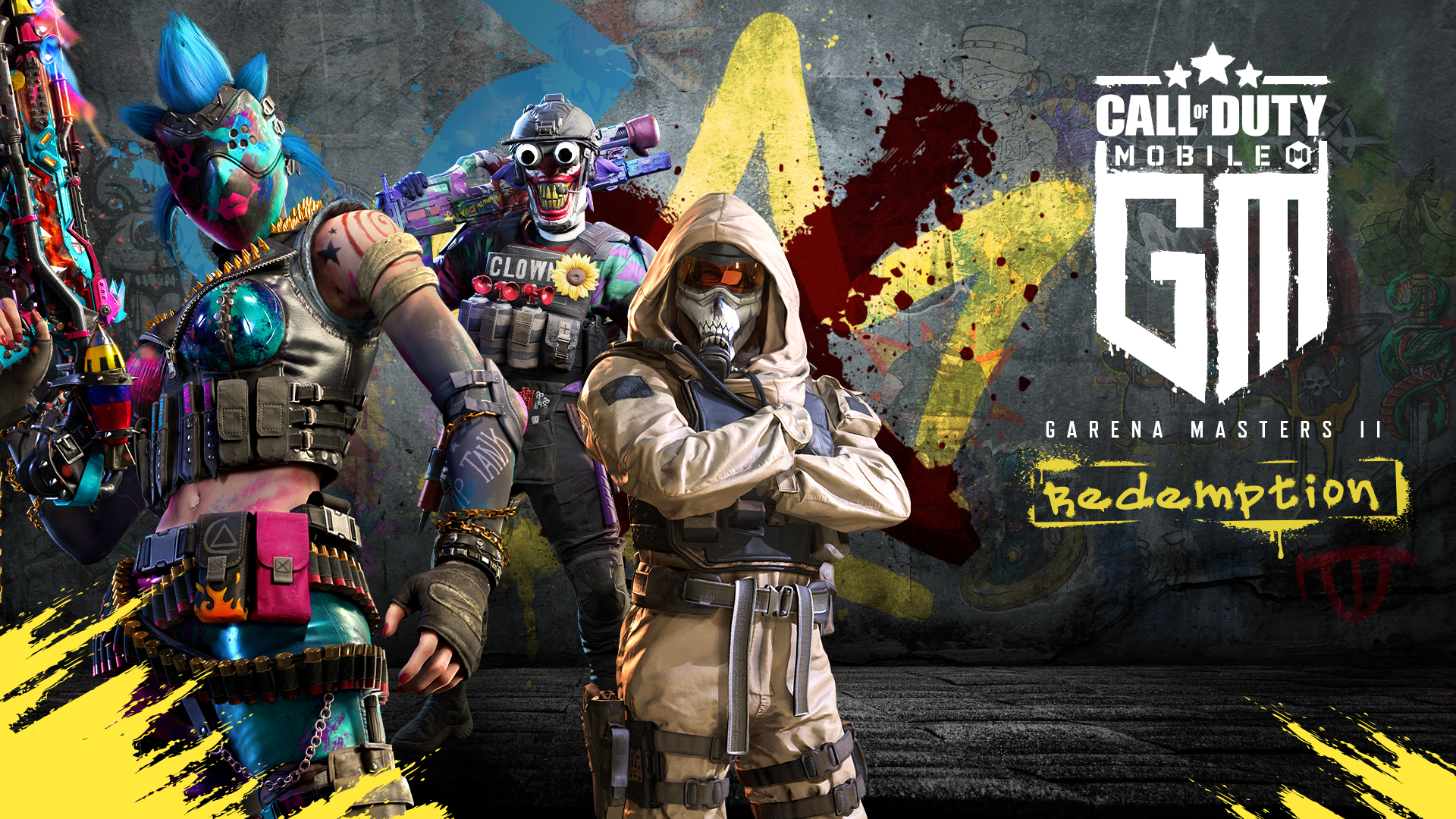 The qualifiers, which took place last weekend on 30 April and 1 May, saw 9 teams from The Philippines and 3 teams from Singapore and Malaysia joining the top 4 finalists from the CODM Garena Masters – Blacklist Ultimate, ALMGHTY, Mamba Lowkings, and Smart Omega – in the running for the championship title.

Starting 6 May 2022, the 16 teams will compete in the region’s largest CODM tournament for a part of the US$25,000 prize pool and the championship title. Teams will face off in new battlegrounds, including Hacienda and Slums, with the exclusion of Crossfire and Hackney Yard.

Teams participating in the Group Stage:

Beyond the amazing live action, fans and players can also stand to win attractive in-game items  and rewards while watching the matches. The Call Of Duty Mobile Garena Masters will be broadcast on the following channels:

Under a searing desert sun, competing factions in Call Of Duty Mobile  – Garena race to claim a fallen spy satellite, while contending with the real enemy, Mother  Nature.

Call Of Duty Mobile – Garena is thrilled to bring yet another immersive gameplay experience for players with the latest season – Wild Dogs! Set in the theme of ancient Egypt, Wild Dogs will  transport players back in time filled with arid plains on the horizon.

This season will see further enhancements to the Call Of Duty Mobile multiplayer experience with the addition of new maps such as the ‘Satellite’ and ‘Khandor Hideout’. Players can also get  their hands on the new weapons including ‘Koshka’ and ‘Gamon Grenade’ for free!

The newly-added Ground War mode across both multiplayer and battle royale – featuring a 12v12  gameplay with bigger maps and multiple control points – is bound to bring players a thrilling new  experience in Wild Dogs. Sandstorms are also set to arrive in the battle royale mode in Season 4, where players have to brave through the storm as they comb the map for treasures.

Along with the new content, players can unlock the Premium Battle Pass this season to enjoy  premium items such as epic characters, new operators and new weapons! New items such as the slow fire bolt action sniper rifle, Koshka, will be released this season.

The thrilling new Tournament Mode has officially launched in Season 4! The new mode will run for two seasons, granting players more time to battle and earn themselves more amazing rewards, such as the limited-edition Red Sprite collector Epic camouflages and many more!

Further in-game enhancements and optimizations await players in S4: Wild Dogs. Beyond new game optimizations that will ensure smoother performance across modes, weapons, and more, players can also look forward to immersing themselves in a whole new gaming experience decked in the latest Wild Dogs-themed ensemble!.