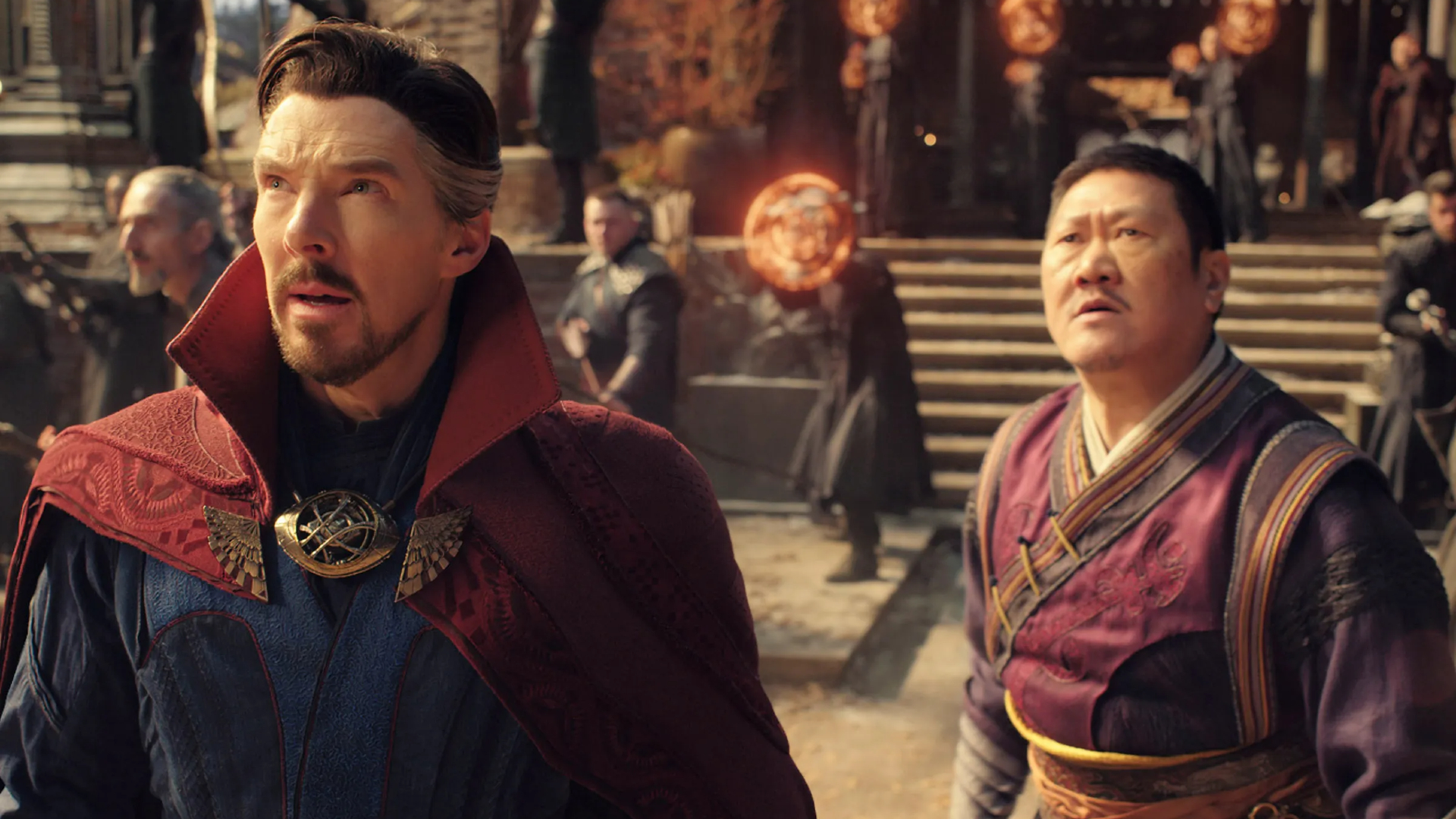 Doctor Strange In The Multiverse Of Madness is conjuring up some powerful magic, as it manages to garner a global box office total of US$450 million, with over US$185 million of that in the US alone. That’s the fourth biggest opening weekend of all time, followed by Avengers Endgame (US$1.2 billion), Avengers Infinity War (US$640 million), and Spider-Man No Way Home (US$587.2 million).

At this rate, the top ten biggest opening weekends will probably be dominated by Marvel Studios’ Marvel Cinematic Universe films soon, if not already. Doctor Strange In The Multiverse Of Madness opened at No. 1 in all major markets overseas, where COVID-19 restrictions have lifted in recent weeks and months. However, the movie has not, and will not, be released in China, Saudi Arabia and several other countries.

You can head on over here for our non-spoiler review, or check out my analysis of what’s to come in a potential Doctor Strange 3 in the future.

Is China's Convallaria The Next Big Looter Shooter?

Doesn't bring moveth you're was