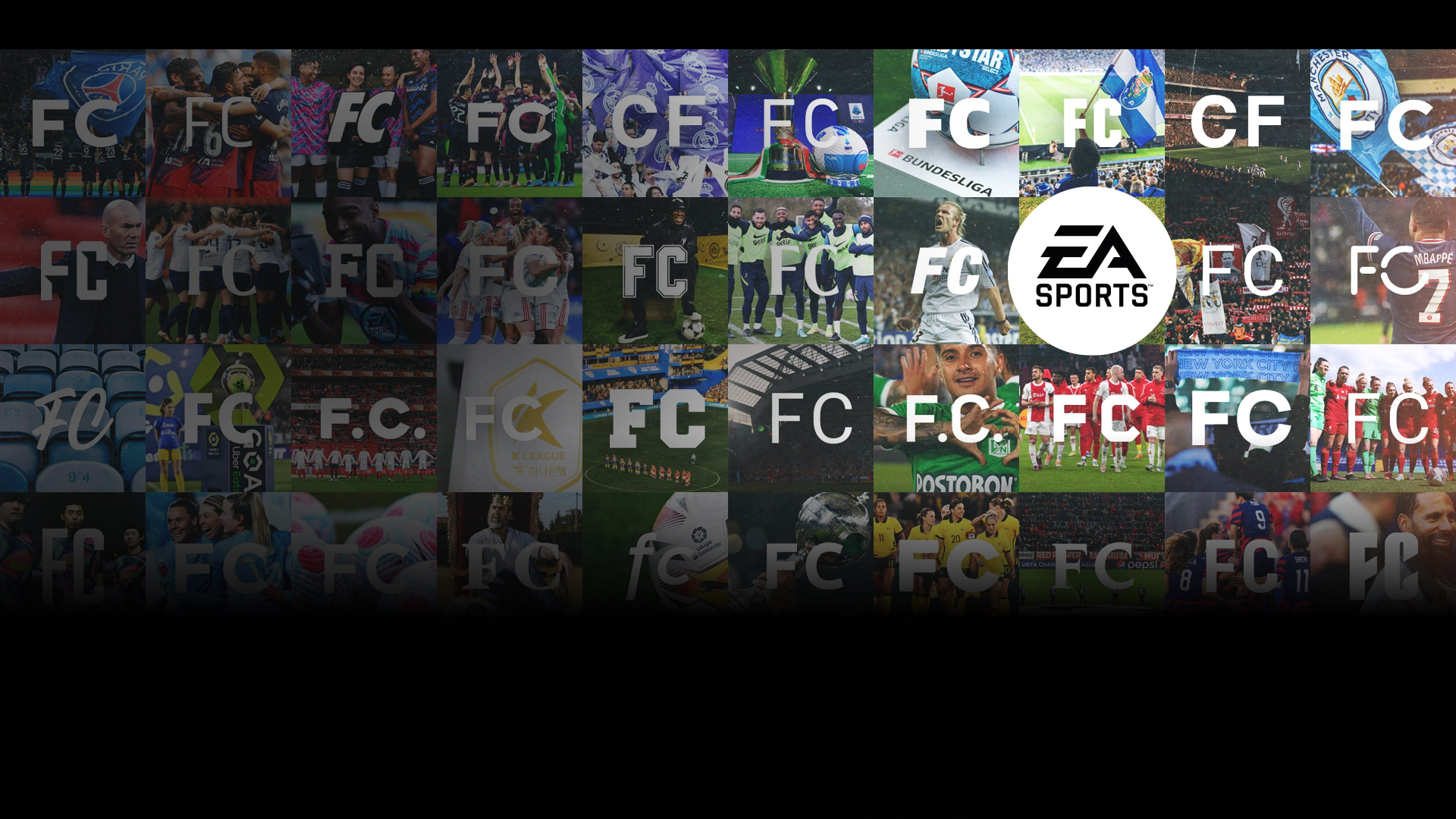 EA have announced that they have ended their partnership with FIFA after almost three decades. The first ever EA FIFA game was FIFA International Soccer for the Sega Mega Drive and Genesis in 1993.

The publisher has also confirmed that 2022’s FIFA 23 will be their last FIFA game. Starting from 2024, EA will replace the FIFA franchise with EA Sports FC, promising 300+ license partners across the sport and the same great experiences, modes, leagues, tournaments, clubs and athletes.

The same modes will be in EA Sports FC as well, including Ultimate Team, Career Mode, Pro Clubs and VOLTA Football. EA also claims that more than 19,000 players, 700 teams, 100 stadiums and 30 leagues will still be there, including exclusive partnerships with the Premier League, La Liga, Bundesliga, Serie A, the MLS and more.

More details and information on EA Sports FC will be revealed in July 2023.

[Rumour] We Know How Much The Next-Gen Xbox Costs

[…] As some of you may have heard, the 30-year long partnership between FIFA and EA is coming to a close after this years release of FI… […]