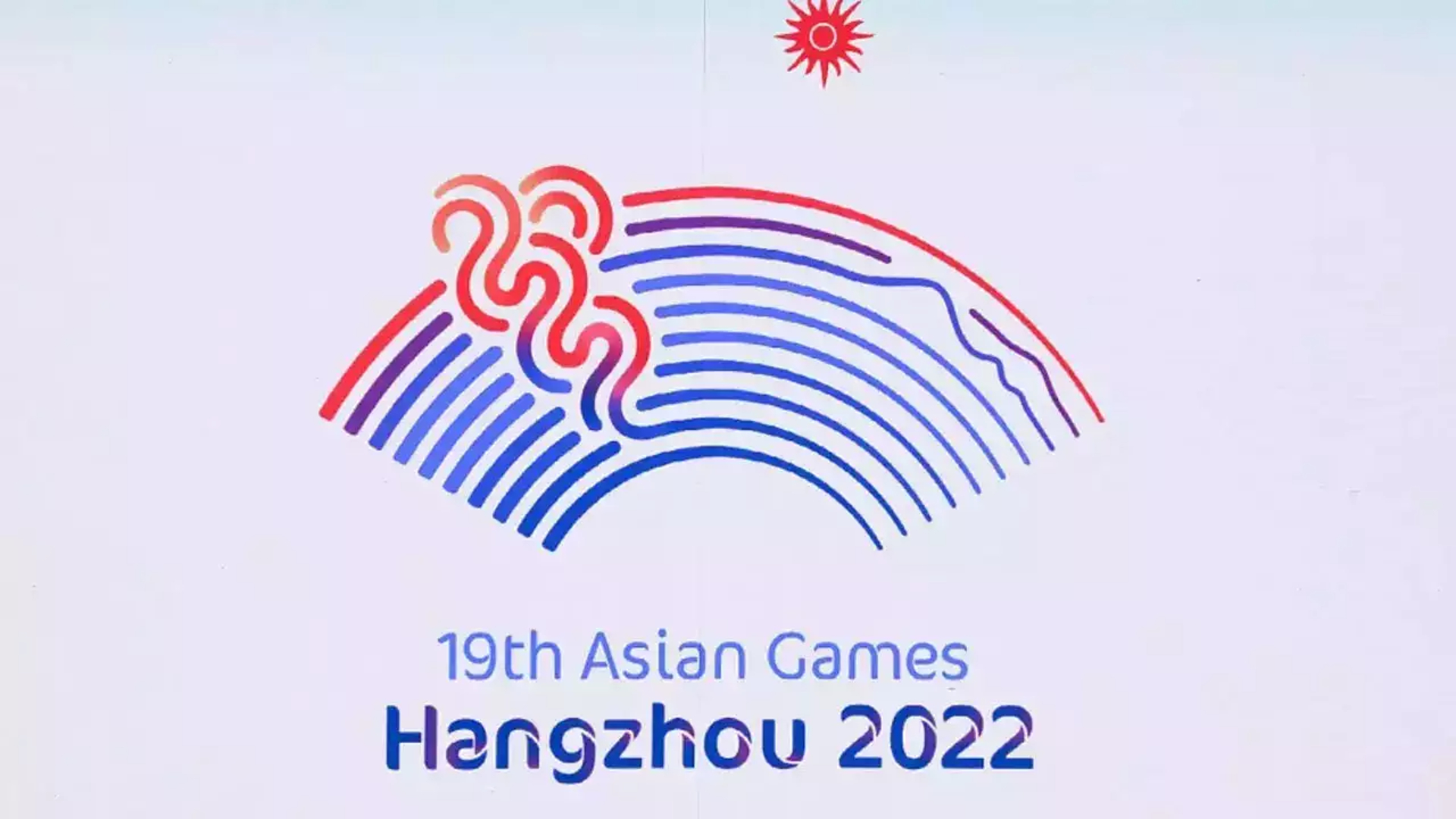 The OCA (Olympic Council Of Asia) Executive Board (EB) has announced that the upcoming 19th Asian Games has been postponed. It was originally slated to take place in Hangzhou, China, from 10 to 25 September 2022. The new dates of the 19th Asian Games will be announced at a later date after an agreement between the OCA, the Chinese Olympic Committee (COC) and the Hangzhou Asian Games Organising Committee (HAGOC).

According to the press release, the reason for the postponement is because of “the pandemic situation and the size of the Games”. However, the name and the emblem of the 2022 Asian Games will remain unchanged.

The 2022 Asian Games will make history by having esports featured as an official medal sports event for the first time in history. This is following the debut of esports at the Asian Games in 2018 as a demonstration sport.

The confirmed games at the 2022 Asian Games so far include:

Stay tuned on Kakuchopurei for any future updates on esports and the 2022 Asian Games.

by Olympic Council Of Malaysia Announces AESF Road to Asian Games 2022 For Esports Selection in May 10, 2022
Reply

[…] will serve as the national qualifiers for the upcoming 19th Asian Games in Hangzhou, China, which was recently postponed to 2023 due to problems arising from the […]