Virtuos, a leading global video game development company, has announced the official launch of its studio in Kuala Lumpur, Malaysia. Virtuos Kuala Lumpur delivers full game development, engineering, and art production services to some of the world’s biggest game developers and publishers. It is part of Virtuos’ global network of studios, which has contributed to iconic games including Assassin’s Creed, Call of Duty, Demon’s Souls, Final Fantasy, Horizon Forbidden West, and Medal of Honor: Above and Beyond for Meta Quest 2.

Helmed by Mufizal Mokhtar as General Manager, Virtuos Kuala Lumpur was founded by a team that includes veteran AAA game developers with over 20 years of experience each, and who have returned home to launch the studio. The team comprises Boon Yan Toh as Studio Operations Director, Ian Ng Siong Yoong as Studio Production Director, Noorazhar Mohd Noor as Senior Lead Artist, and Johaness Reuben as Technical Art Director. Since the studio’s soft launch in early 2021, its team has grown to 90 employees.

“I am pleased to return home to build Virtuos Kuala Lumpur alongside some of my closest friends and pioneers in the industry. We are excited to play an active part in Malaysia’s game development industry and the growth of its digital ecosystem. Thanks to the support of the Malaysian Government and our global Virtuos network, we look forward to welcoming the best talent to our multicultural team and making games better, together.”

The launch of Virtuos Kuala Lumpur will be a significant addition to Malaysia’s fast-developing video games sector. In collaboration with the Malaysian government, Virtuos will focus on further expansion and the training of new talent.

“The exponential growth of the global gaming industry has been remarkable as this industry presents many opportunities and a huge potential for growth. The establishment of a Virtuos studio in Malaysia is in line with our efforts to attract creative quality investments, which contribute to a rich and diverse digital media sector and create high-value job opportunities, allowing many young talent to pursue their passion for gaming by making a global impact with fun, creative and original IP conceptualized and developed in Malaysia.

With the global gaming revenue projected to reach US$219.90 billion in 2022, continuous technological advancements in the gaming industry are significantly leveling up the way games are created and improving the overall gaming experience for the users. MIDA will continue to play an active role in promoting the gaming industry which will contribute to a sustainable digital ecosystem and position Malaysia atop the list of digital nations. We want to assure companies such as Virtuos that Malaysia can be your home, and we stand ready to support the growth of this industry.”

“MDEC would like to congratulate Virtuos on their expansion to Malaysia. As a globally-renowned video game development company, their presence is evidence of the nation’s vibrant creative digital content ecosystem, and further proof of our role as the regional hub of choice. Virtuos’ commitment towards developing digital talent and creating high-value job opportunities is aligned to the goals of Malaysia Digital. MDEC is looking forward to collaborating closely with Virtuos in supporting their future endeavours”.

“With the launch of Virtuos Kuala Lumpur, we are excited to contribute to Malaysia’s digitalization and growth as a regional game development hub. We have ambitions to grow our local headcount to 300 by the end of 2025, and become one of Malaysia’s top studios that deliver full-cycle game development expertise and quality projects for our partners worldwide.”

Strategically located between Virtuos’ Singapore headquarters and its largest Asian studios in China and Vietnam, Kuala Lumpur is a natural expansion for Virtuos worldwide. The expansion also builds upon Virtuos’ launches in Lyon and Montreal, as well as its acquisitions of Glass Egg in Ho Chi Minh City and Volmi in Ukraine this year.

We attended the official launch of Virtuos Kuala Lumpur, so check out what the studio looks like in our photos below: 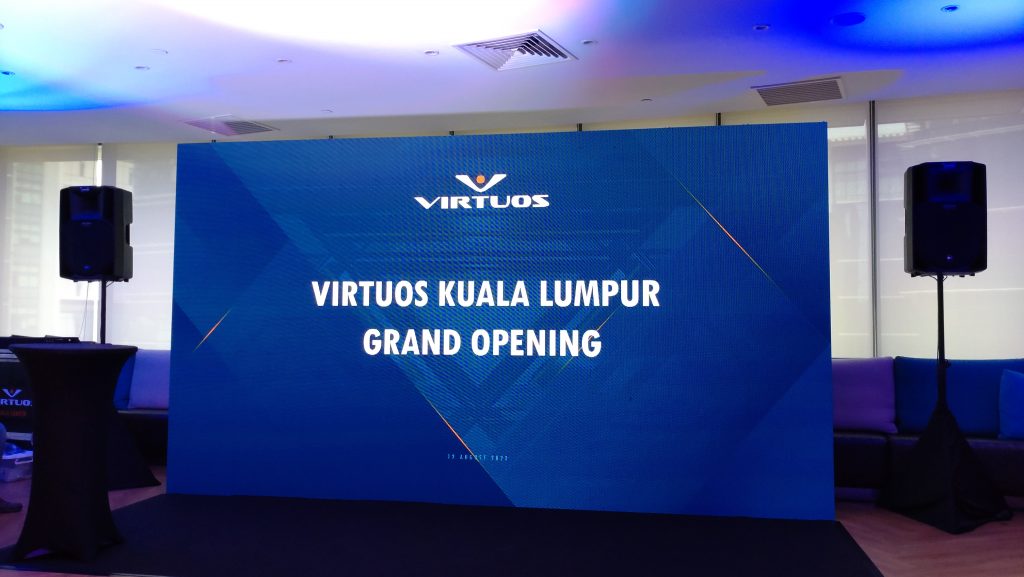 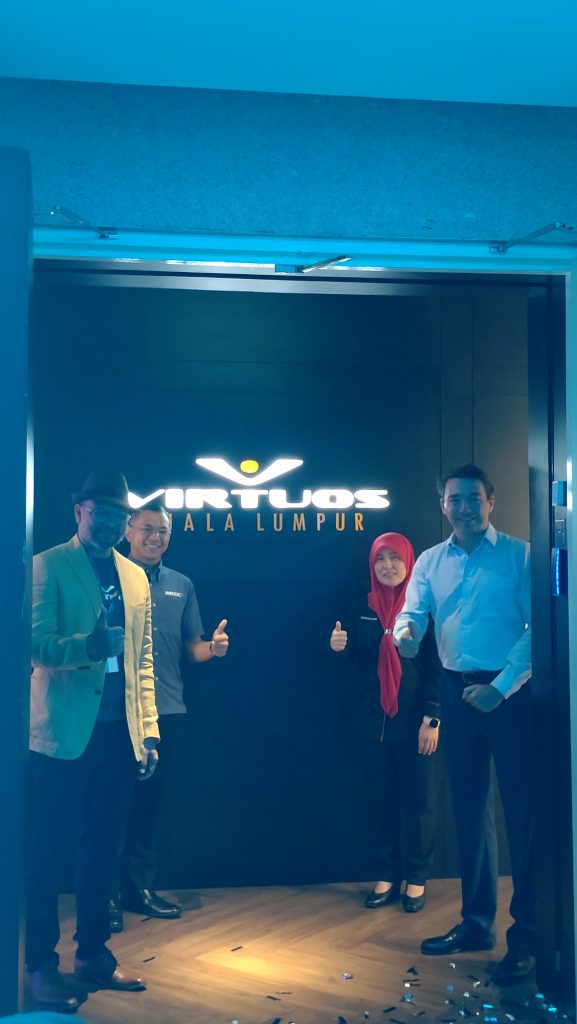 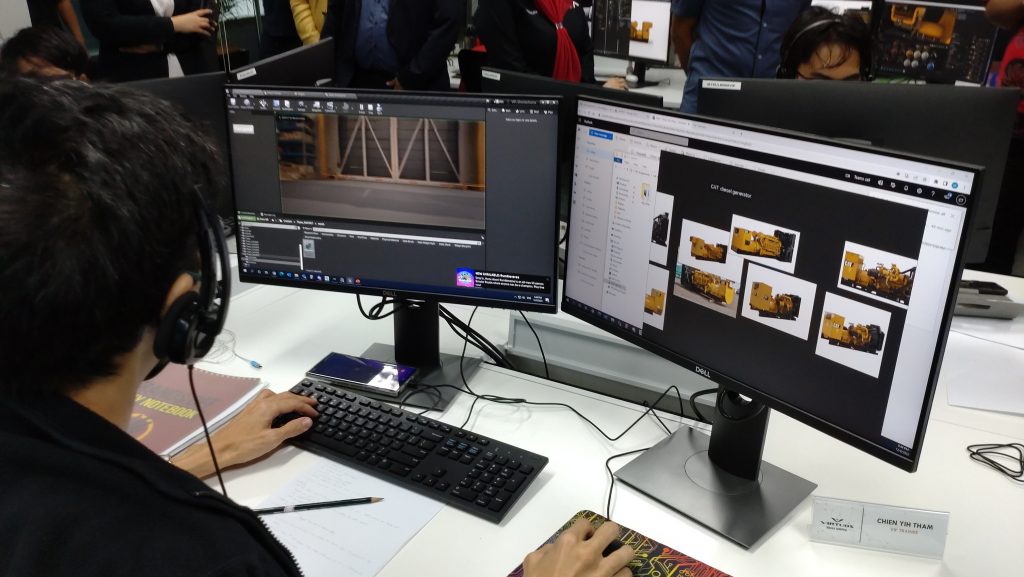 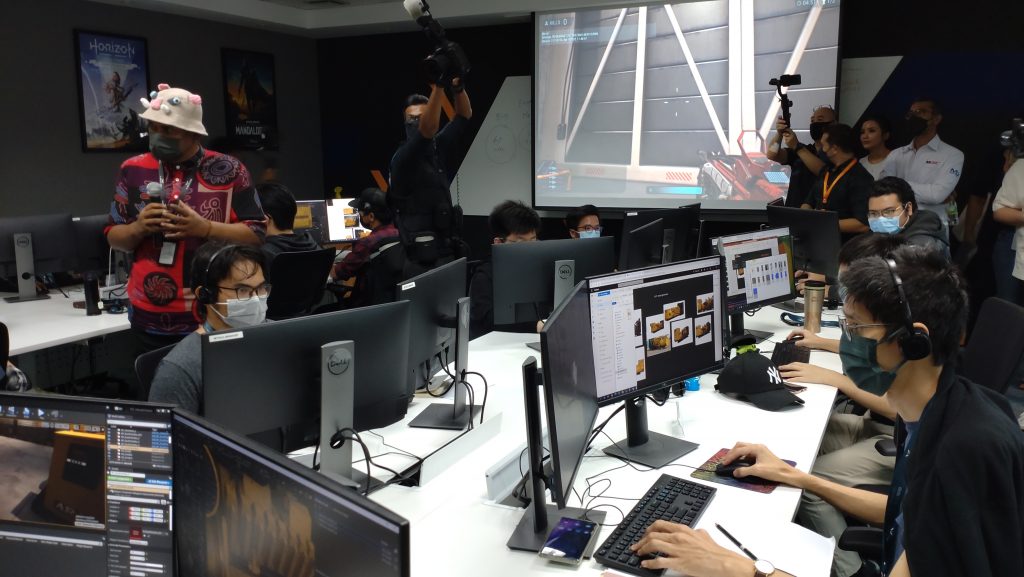 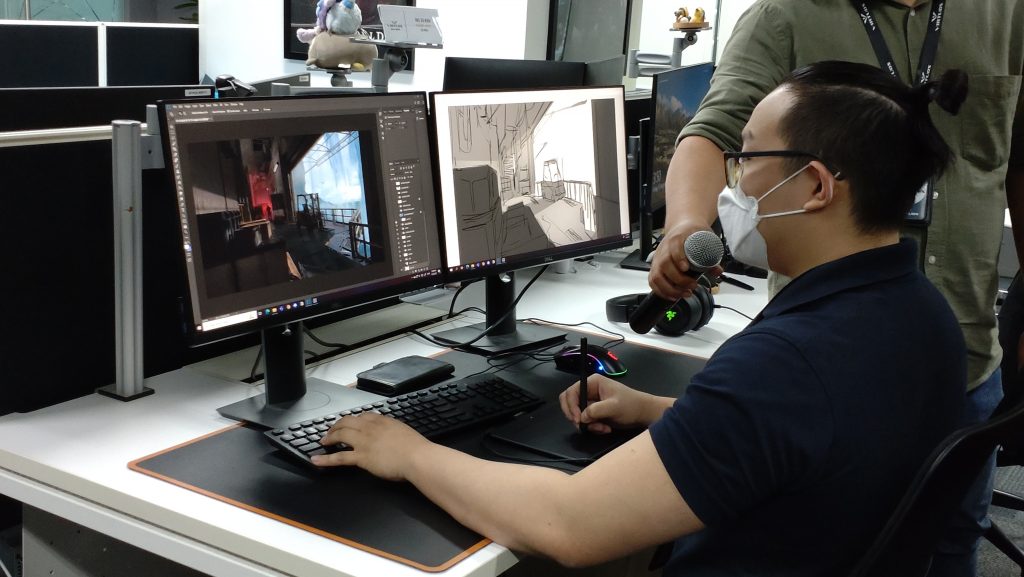 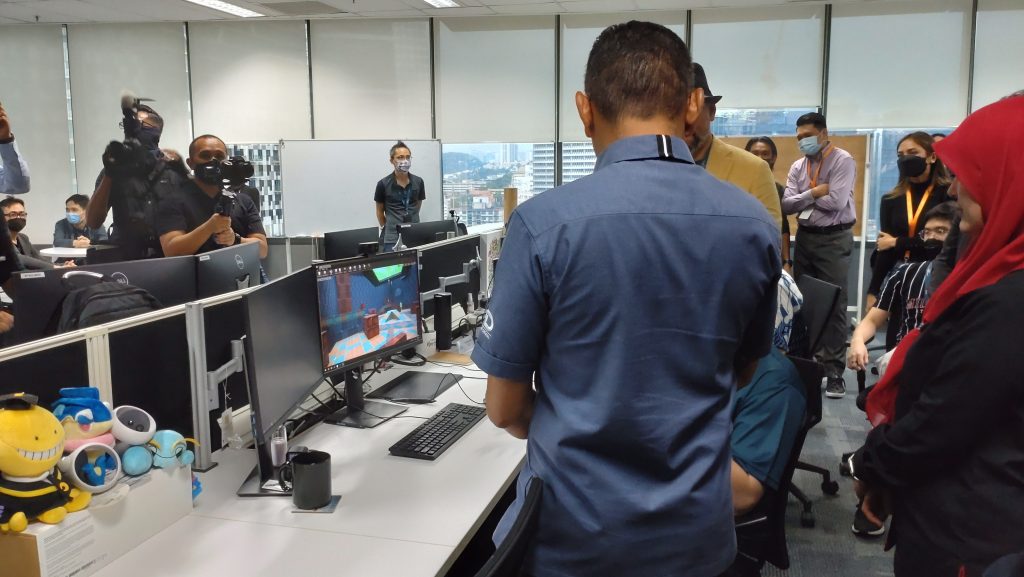 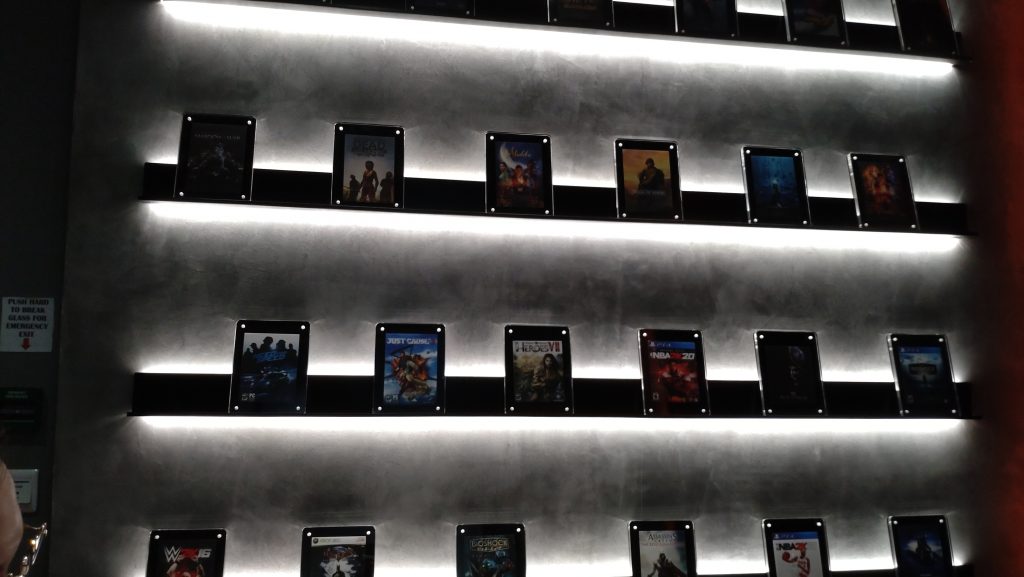 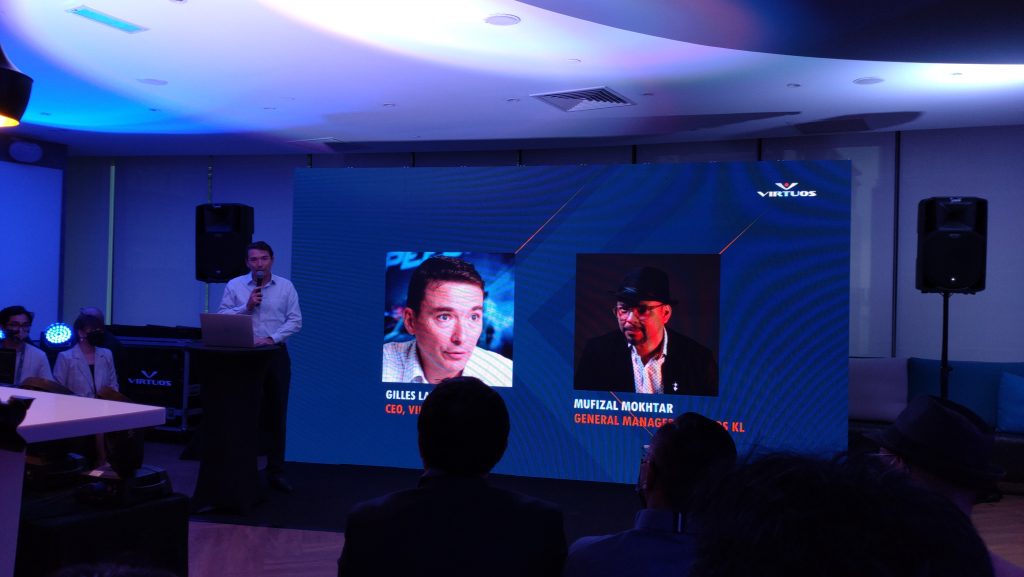 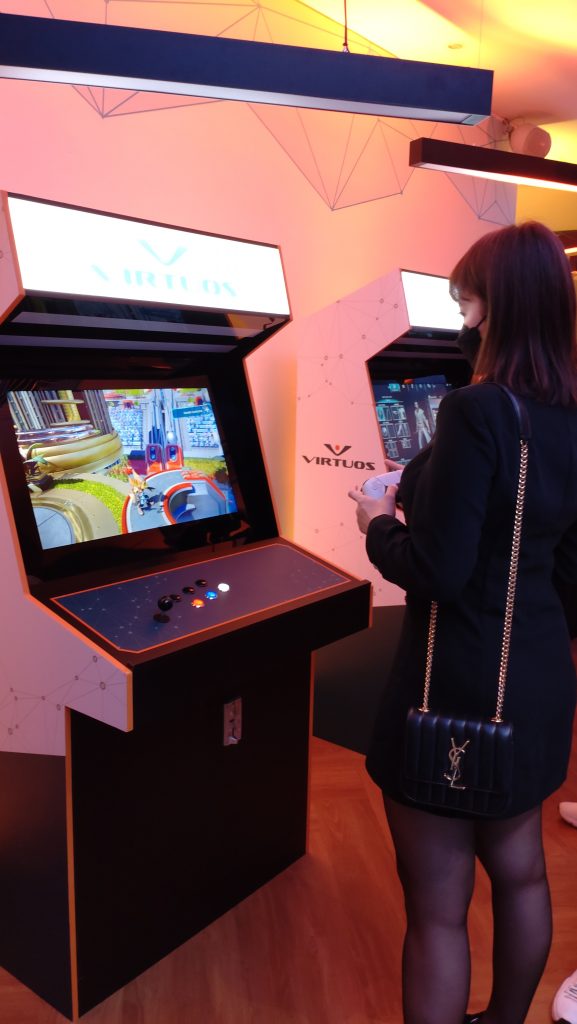 Day 3 of the SEA Games 2019 Esports event is finally upon us! This means that we'll finally start to see DOTA 2 and Arena of Valor matches being playe...

News
Mass Effect Legendary Edition Beams Down This May

Mass Effect Legendary EditionÂ was initiallyÂ announced in November 2020, but it only received a vague 2021 release window back then. Now EA and B...