The DioField Chronicle Is A Bland & Mediocre Strategy RPG

This year has seen a lot of smaller releases from Square Enix, and The DioField Chronicle is one of them. Co-developed by Lancarse, it’s basically a strategy RPG (SRPG). In this case, it’s basically an RTS game in the form of a JRPG. It’s important to note that The DioField Chronicle is not a tactical RPG like the Fire Emblem games or Final Fantasy Tactics. With that out of the way, is it a good game? Read on to find out. 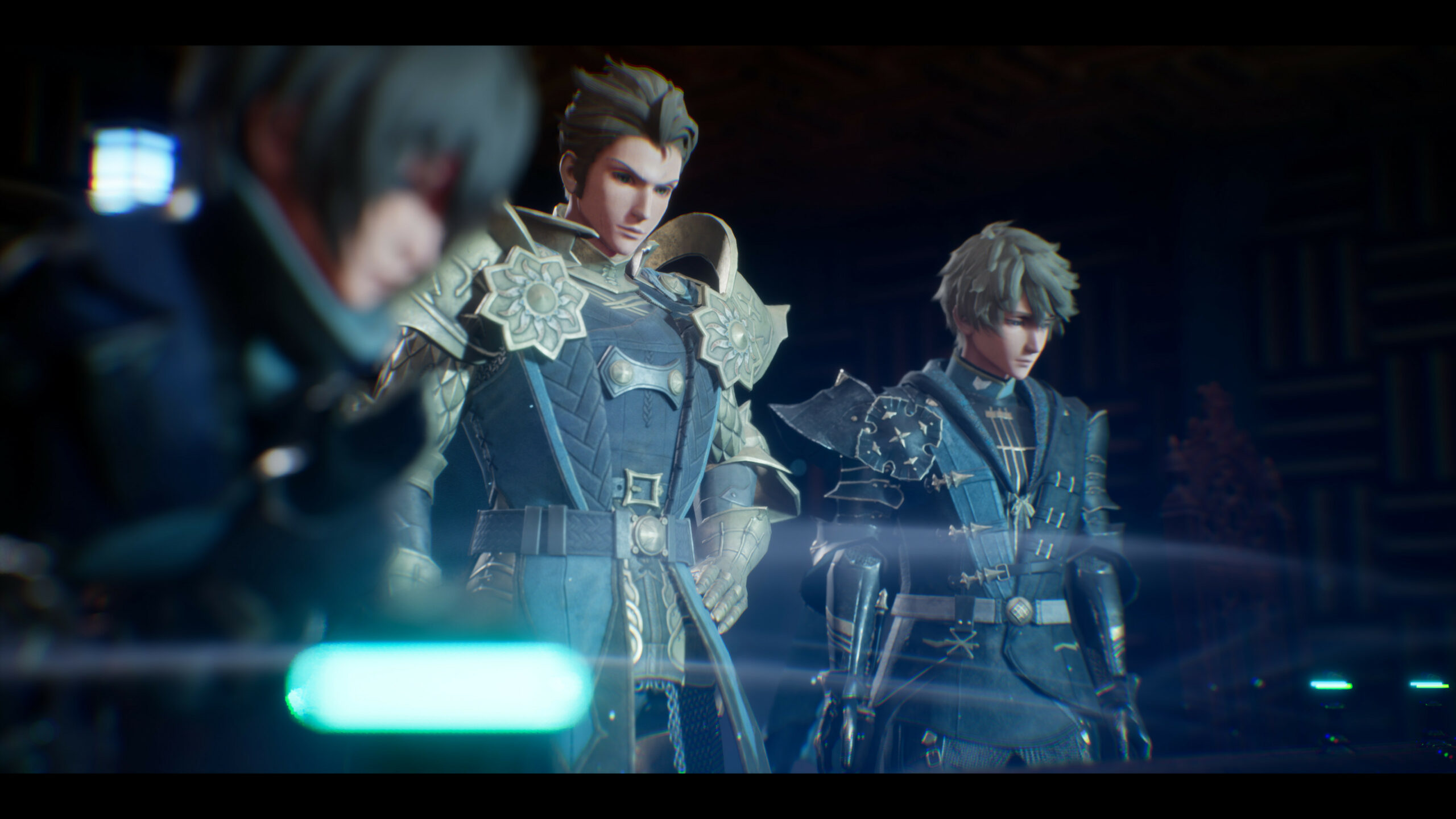 In The DioField Chronicle, you lead a band of mercenaries known as the Blue Foxes. There are several protagonists, but the main one is named Andrias Rhondarson. He leads the Blue Foxes to fight for the many factions and empires that want control. Unfortunately, the story is dull, as it throws a bunch of names and factions that players couldn’t care less about. It’s made worse by bland characters who don’t stand out. There are 14 playable characters in the game, and I can only remember three or four of them at most. The DioField Chronicle wants to emulate Game Of Thrones with its own political intrigue and twists, including themes of anti-royalist and pro-democracy elements. However, it all falls flat because it’s all just so generic and boring. The developers clearly didn’t put much effort into making the plot and characters very interesting or memorable.

Most of the time, the gameplay loop is this; between cutscenes, you’ll spend time at an HQ hub area of sorts, which is where you can talk to NPCs, start story or side quests, buy new weapons and items, and more.

Unfortunately, just like the narrative and characters, the hub is just as bland and unmemorable. There’s nothing unique or worth exploring about it, with empty rooms that serve no purpose. The hub also stays pretty much the same the entire game; it just gets increasingly more populated.

What The DioField Chronicle does excel at are the RTS combat system and mechanics. Battles take place in real time with the action pausing automatically when you issue a movement order or a command to use an ability. With these mechanics, the game ensures that even those who aren’t used to RTS games will be able to play it. Four units are the maximum number you can bring into battle, but there are many classes to choose from, including long-range missile units (archers or gunners), mounted units (horse or wyvern), assassins/warriors (dagger or sword and shield) and more. 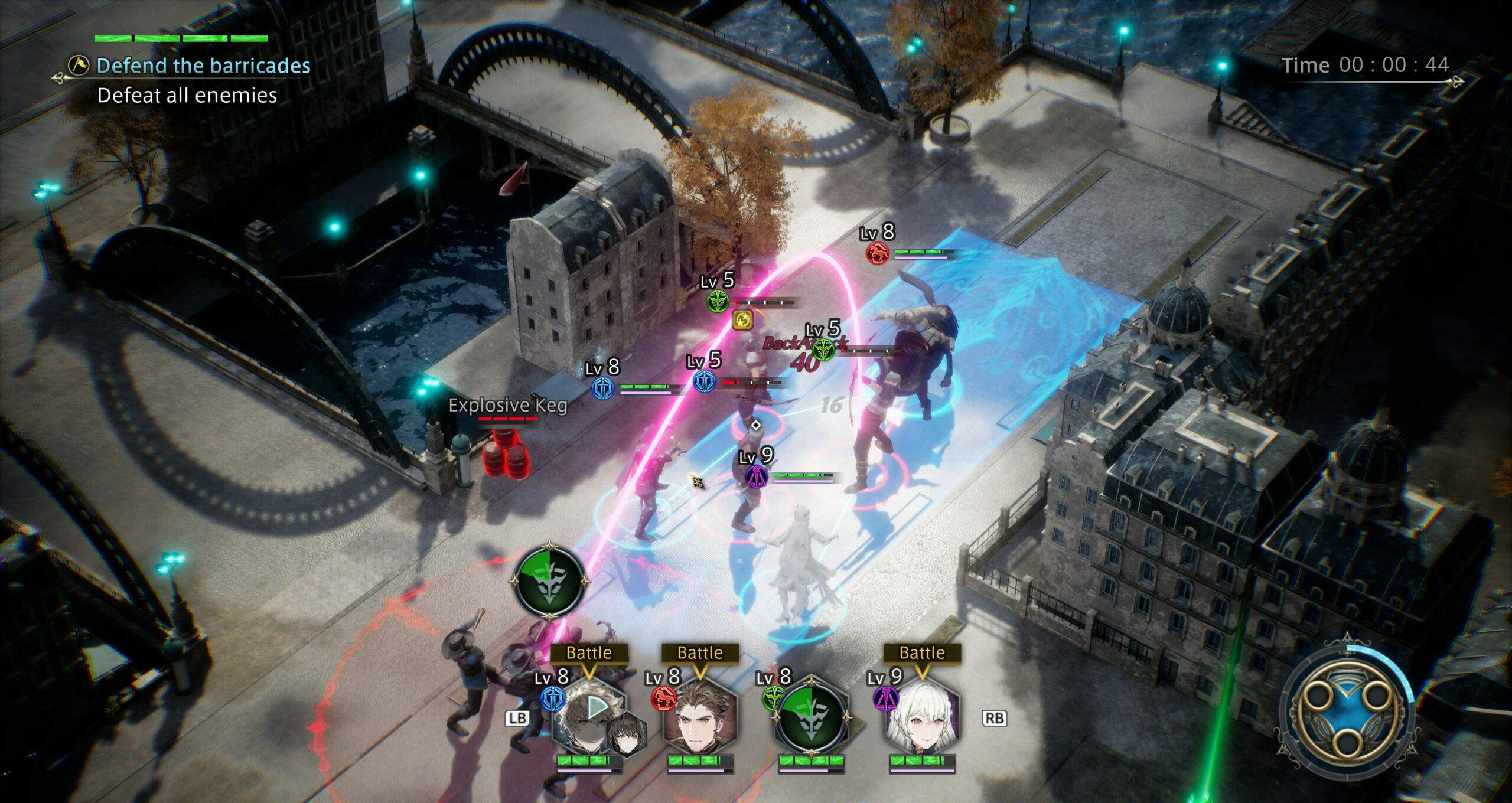 Combining different characters with a range of special skills is part of the combat’s depth. There’s a pool of skills to choose from, and despite the combat being very RTS-like, the flow feels very much like a conventional JRPG. You just keep attacking enemies with normal attacks and spam skills/abilities which require mana/MP. Seeing as this is a Square Enix game, of course, there’s also a summoning system called the Magilumic Orb, which is mostly AoE attacks or healing spells featuring familiar Square Enix summons such as Bahamut.

All that being said, the combat system isn’t perfect. It starts off with a lot of potential, but it’s clear that Square Enix didn’t devote much time or resources to polishing the gameplay and adding much depth. The biggest problem is that while there are many classes and skills to choose from, you can just stick to one or two strategies from the very beginning to the end of the game. It gets old very fast when the game doesn’t offer much incentive to experiment.

The maximum of only four units is also limiting, considering that this is an RTS game. I’m not asking for something on the level of Total War or Company Of Heroes, but come on!

Enemy variety is also severely lacking, which contributes to the aforementioned issue that you don’t even need to think of new strategies. Yes, in a STRATEGY game. Granted, it’s an SRPG that’s marketed as a JRPG, so I guess that’s part of the problem. The missions are mostly the same repeated ones, the maps are recycled a lot, and there are no layers of strategy here. There are no elevation mechanics, cover mechanics, or anything of the sort. You just do more damage when you hit enemies from the back, that’s pretty much it. After almost 20 hours in and almost near the end of the game, I honestly wanted nothing more than the game to be over because all I did was do the same thing over and over again. 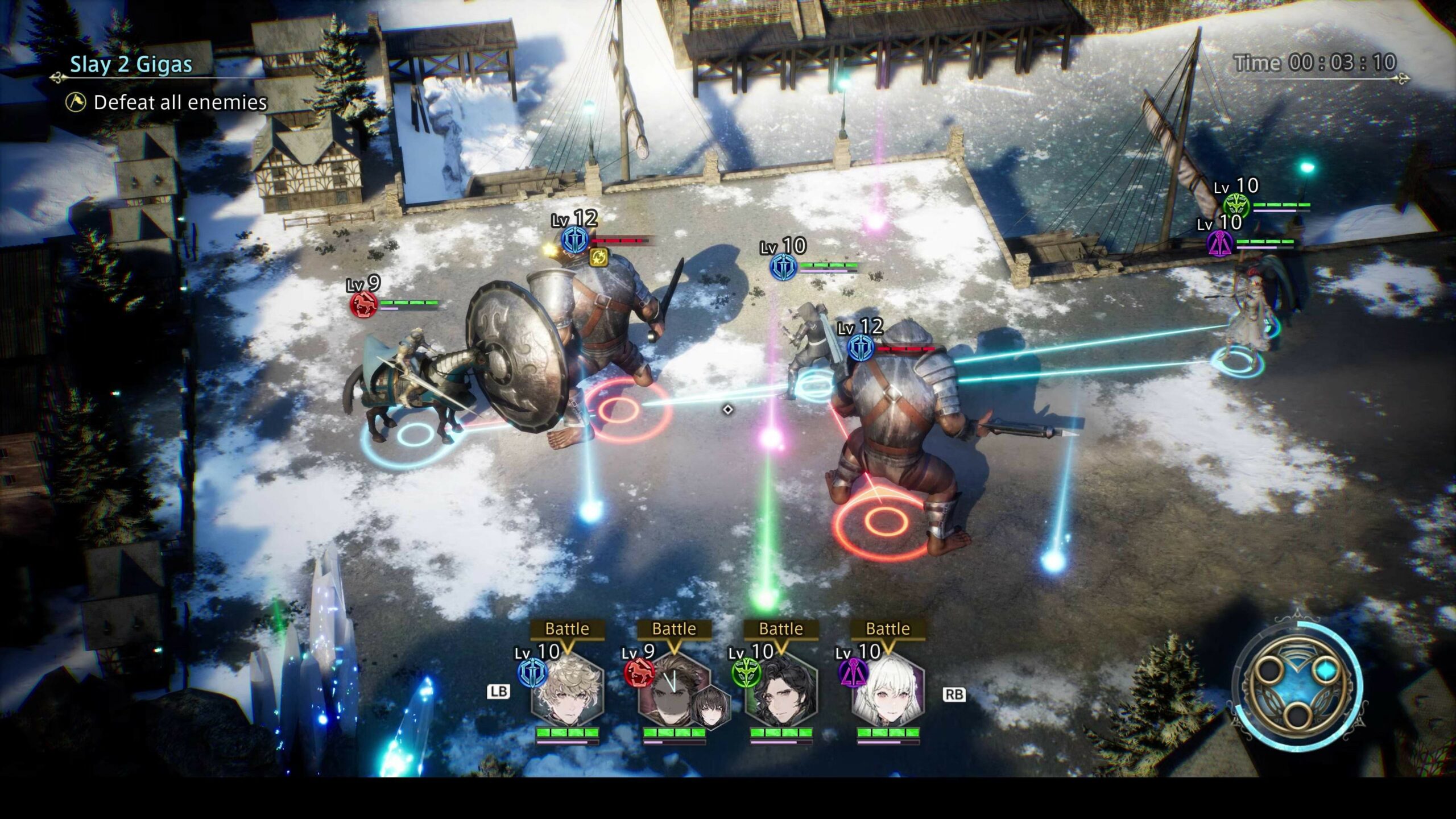 It’s no wonder that Square Enix is releasing this so close to Valkyrie Elysium (only days apart): they’re basically sending this game out to die. The DioField Chronicle is currently at a Mixed Rating on Steam, which means that I’m not alone in thinking how mediocre this strategy title is. If you’re hankering for a new SRPG to play, The DioField Chronicle barely scratches that itch but there are worse ways to spend your time.

Square Enix has allowed Nintendo to showcase a lot of its upcoming farming JRPG simulator mashup Harvestella. And it's looking promising. Despite b...

In an effort to make people still buy graphics cards for exorbitant prices, Nvidia stepped up with their latest effort: the RTX 2000 series. Straight...

After a long period of voting in many countries all over the world, Blizzard has finalized and tallied the votes for who will be the team general mana...