How To Get Overwatch 2 Legendary Kiriko Skin Through Twitch Drops

ALL TIMES ARE IN SINGAPORE TIME (GMT+8)

So Overwatch 2 has been out for a couple of days now, and with the new heroes like Junker Queen, Sojourn and Kiriko, some may be bored with base cosmetics, and if you’re new to the game you may not have the in-game cash to buy the skins you want.

If only there was a way for you to free skins, well Blizzard has done something right and allowed Twitch drops. Though not completely free, you’ll instead be paying for the skins with your time rather than your cash. This method is extremely convenient for those who’d be watching streams anyway, or who are open to starting. That said, you could also just open a stream in a separate tab and mute it if you just want the stuff.

In case you’re unfamiliar with Twitch drops, they are rewards you get for watching Twitch streams of a particular game. In the case of Overwatch 2, if you watch enough, you can unlock a Legendary skin for Kiriko, as well as some other in-game cosmetics and a special voice line.

So this will be a guide where I’ll explain how to activate Twitch Drops, when you’ll need to watch, and how to claim them once you’re done.

How to set up Overwatch 2 Twitch drops 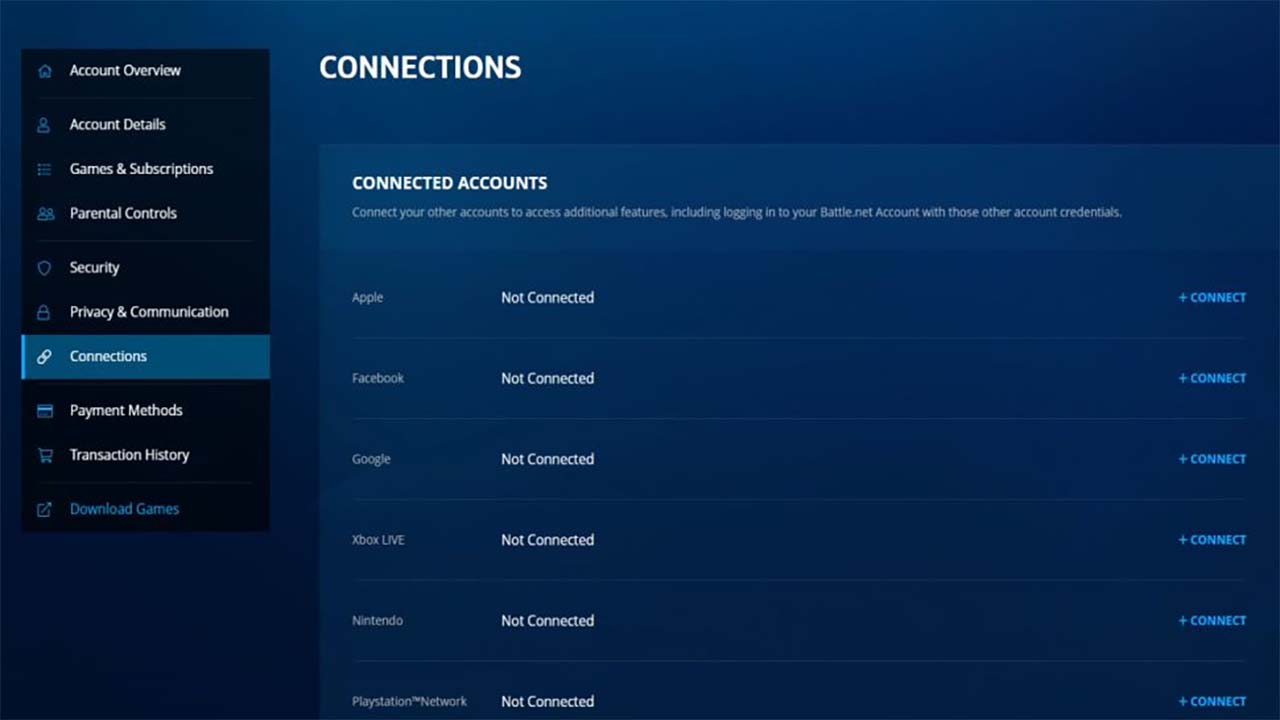 In order to be eligible for Overwatch 2 Twitch drops, you need to link your Twitch and Battle.net accounts. Even if you’ve done it before, you’re going to have to re-link them for it to work with the new game. Here’s how to do it:

Now your accounts are linked and you can start getting your Twitch drops. 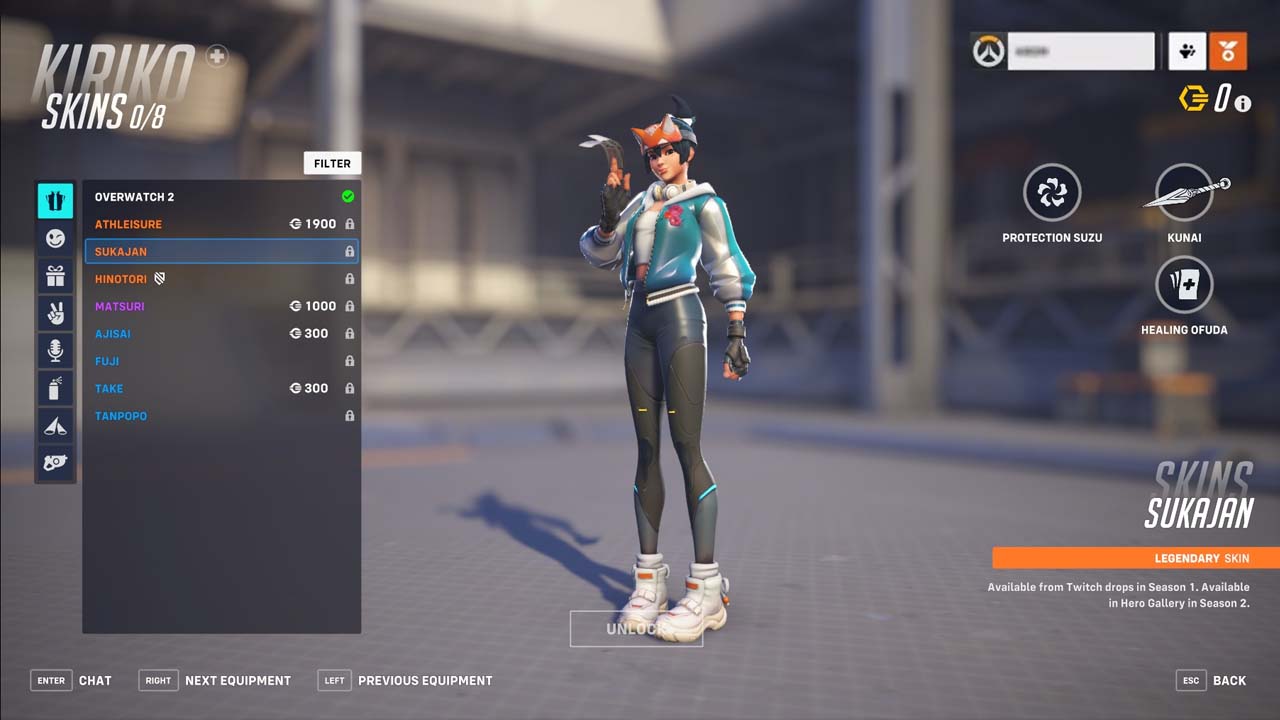 The first two Twitch drops on offer are the Legendary Kiriko Sukajan skin and her extra “I take care of my friends!” voice line. In order to get both of these, you’re going to have to watch any Twitch stream in the Overwatch 2 category for six hours between 8 October at 5:00 AM (GMT+8) and 16 October at 2:59 PM (GMT+8). After you watch for two hours you’ll unlock the voice line to claim on Twitch, but then you’ll need to watch a further four hours to get the Sukajan skin.

The second set of Twitch drops includes the Razor Sharp Kiriko spray and the Donut weapon charm. For the first, you’ll have to watch any Overwatch 2 stream for two hours between 18 October at 2:00 AM (GMT+8) and 24 October at 3:00 PM (GMT+8). If you want that Donut Weapon Charm as well, you’ll need to watch for a further three hours, for five total.

It’s worth noting that you don’t need to watch the same channel the entire time to earn your drop, so you can progress towards it by watching multiple streams a bit at a time if you choose.

Once you’ve watched enough to earn the drops, you can claim them in your Twitch Drops inventory page. You can also find a full breakdown on the official Blizzard blog post, including which regions can participate in the drops.

News
Overwatch's Lucio To Pop By Malaysia Next January

Speed boost! Hope you like Overwatch supports coming down to your local conventions because that's what's happening during Pop-Con in Malaysia from 26...

In the latest action-adventure epic sequel God Of War Ragnarok, which is out right now for PS5 and PS4, as well as being reviewed positively, you can ...

Now that all the Overwatch League participating teams have finally revealed their rosters, we can start predicting and previewing each and every team'...