Werewolf By Night is the first-ever Marvel Studios Special Presentation film and is now streaming on Disney+ Hotstar Malaysia.

On a dark and somber night, a secret cabal of monster hunters emerge from the shadows and gather at the foreboding Bloodstone Temple following the death of their leader. In a strange and macabre memorial to the leader’s life, the attendees are thrust into a mysterious and deadly competition for a powerful relic—a hunt that will ultimately bring them face to face with a dangerous monster.

Inspired by horror films of the 1930s and 1940s, the chilling special aims to evoke a sense of dread and the macabre, with plenty of suspense and scares along the way as we explore a new corner of the Marvel Cinematic Universe. 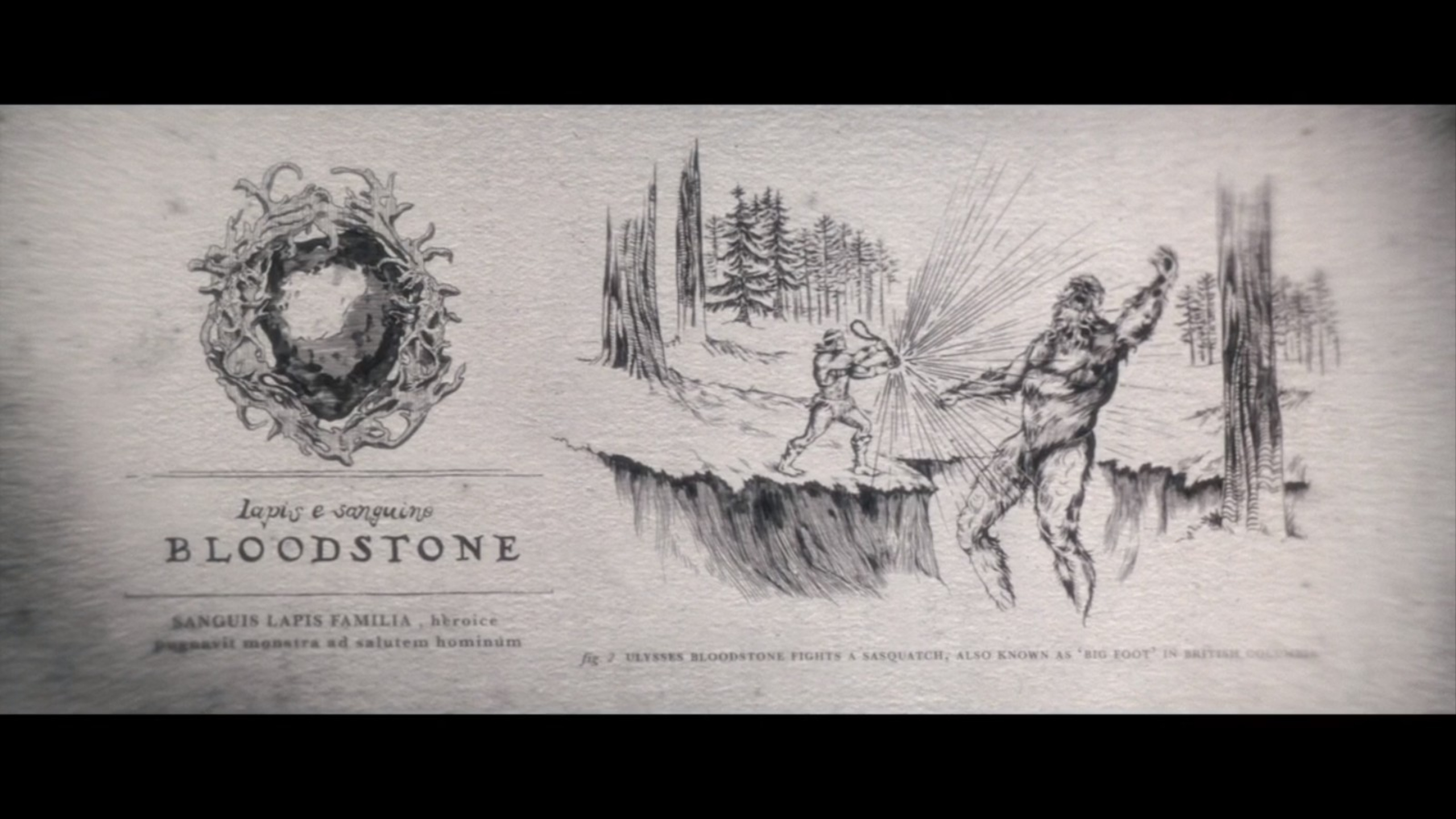 The Bloodstone family is a family of generations of monster hunters, including Ulysses Bloodstone, Cullen Bloodstone, and Elsa Bloodstone (who is portrayed by Laura Donelly in the MCU). They get their enhanced strength and abilities thanks to the Bloodstone (or Bloodgem in the comics) relic. 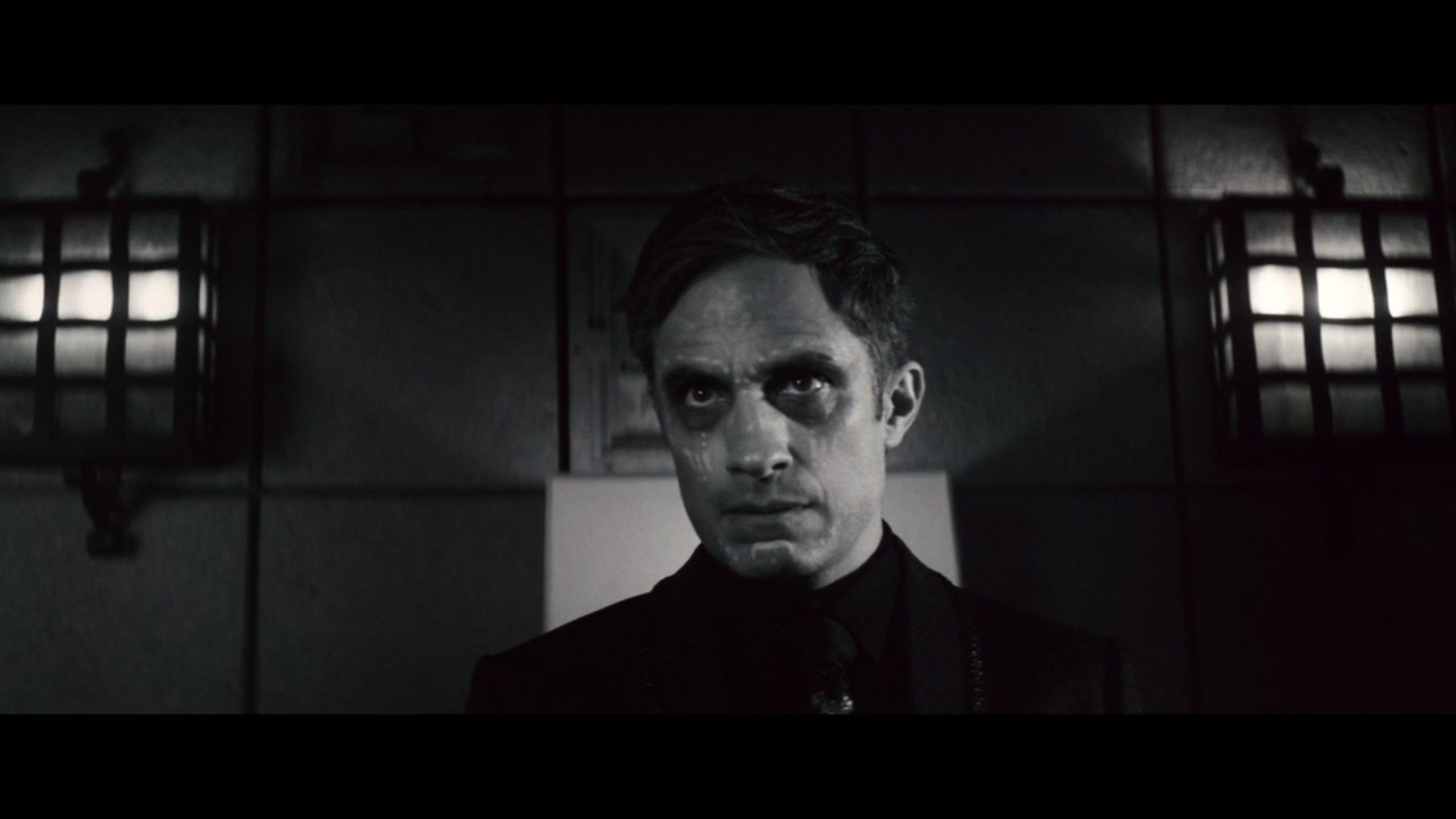 Meet Gael García Bernal as Jack Russell / Werewolf by Night, a man afflicted with a curse that turns him into a werewolf. 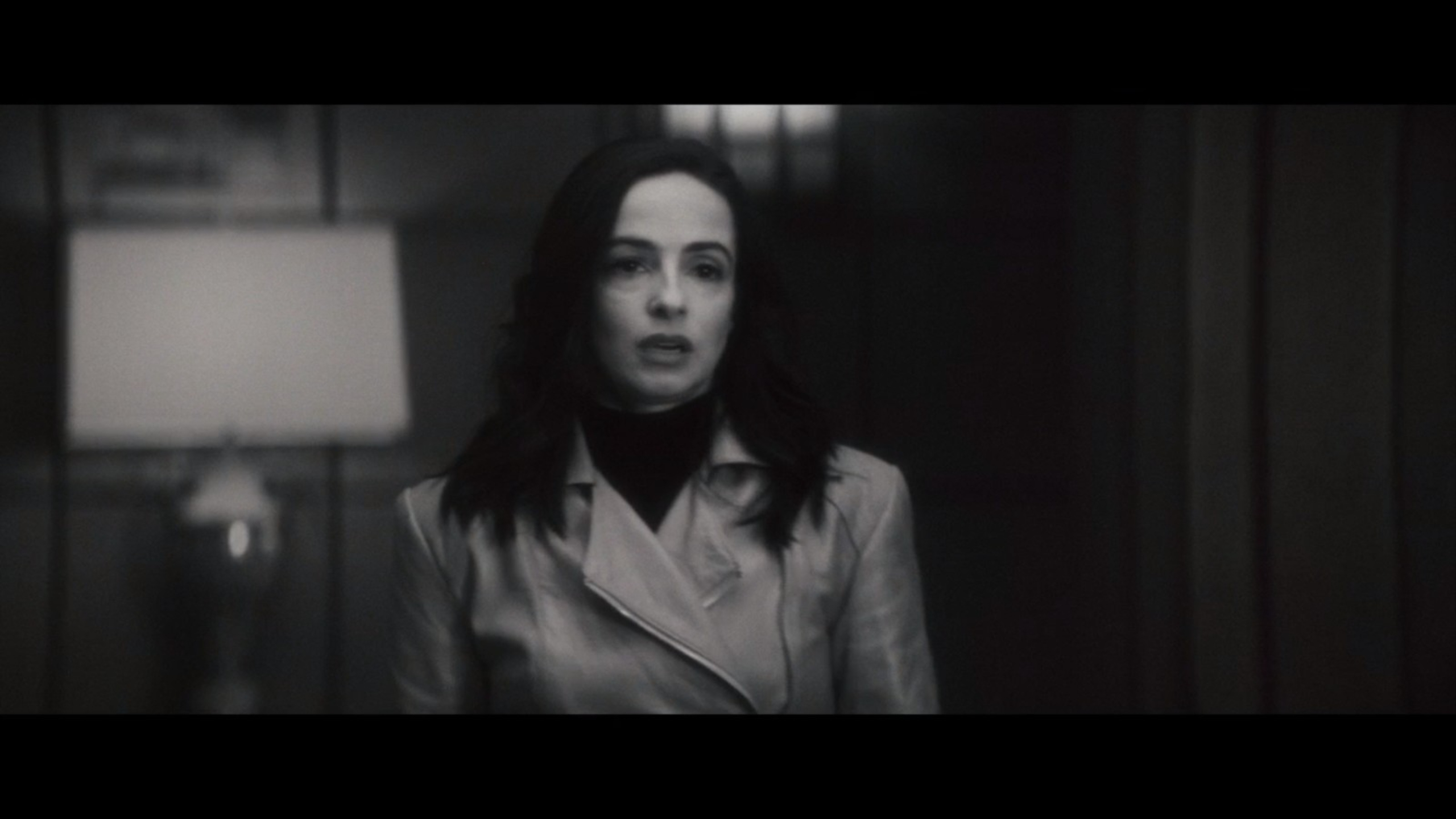 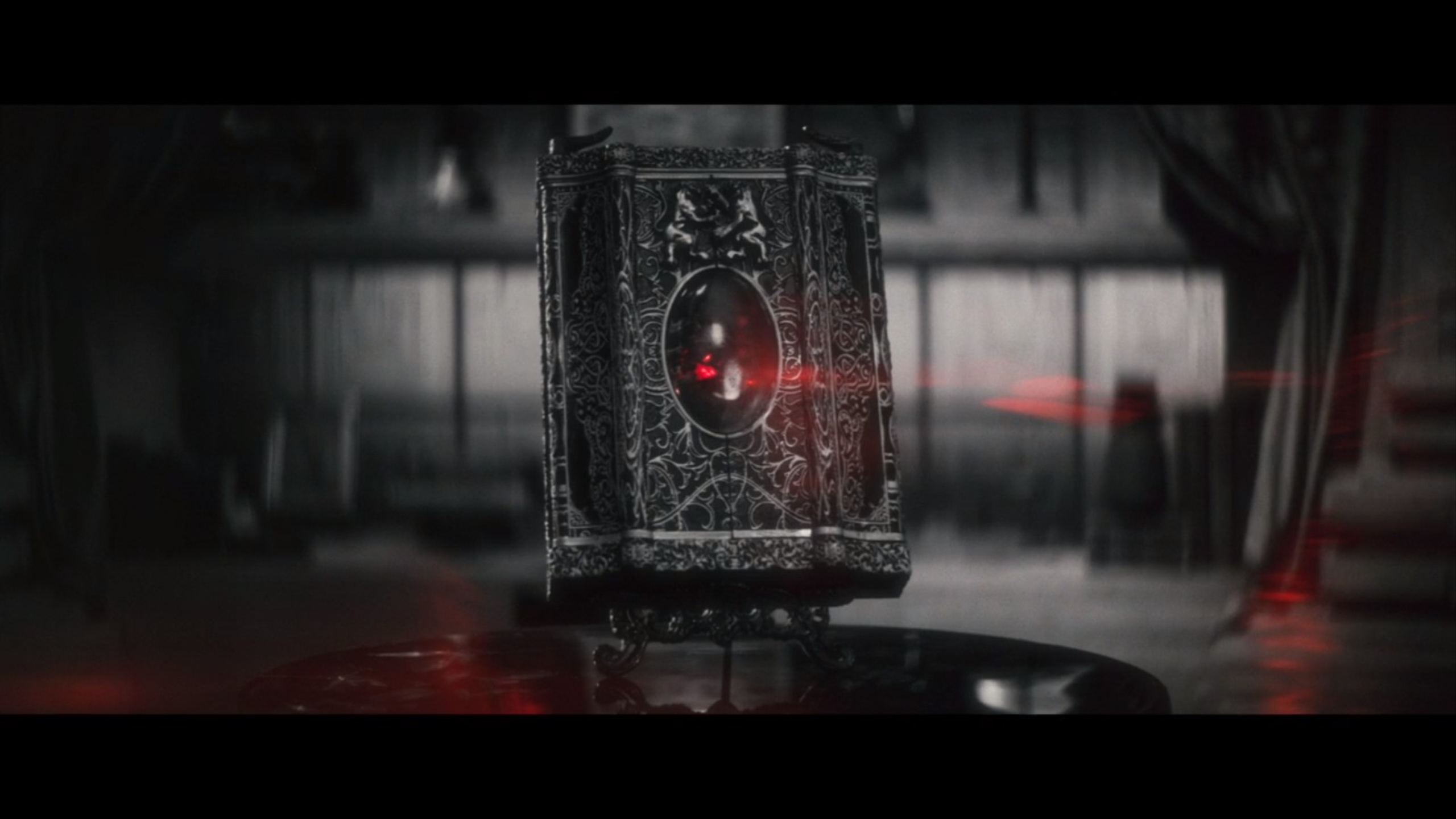 The Bloodstone that everyone is fighting for. In the comics, it grants special powers like superhuman strength, speed, durability and endurance, and a regenerative healing factor, which is what allows members of the Bloodstone family to fight monsters. However, the MCU version may be different. 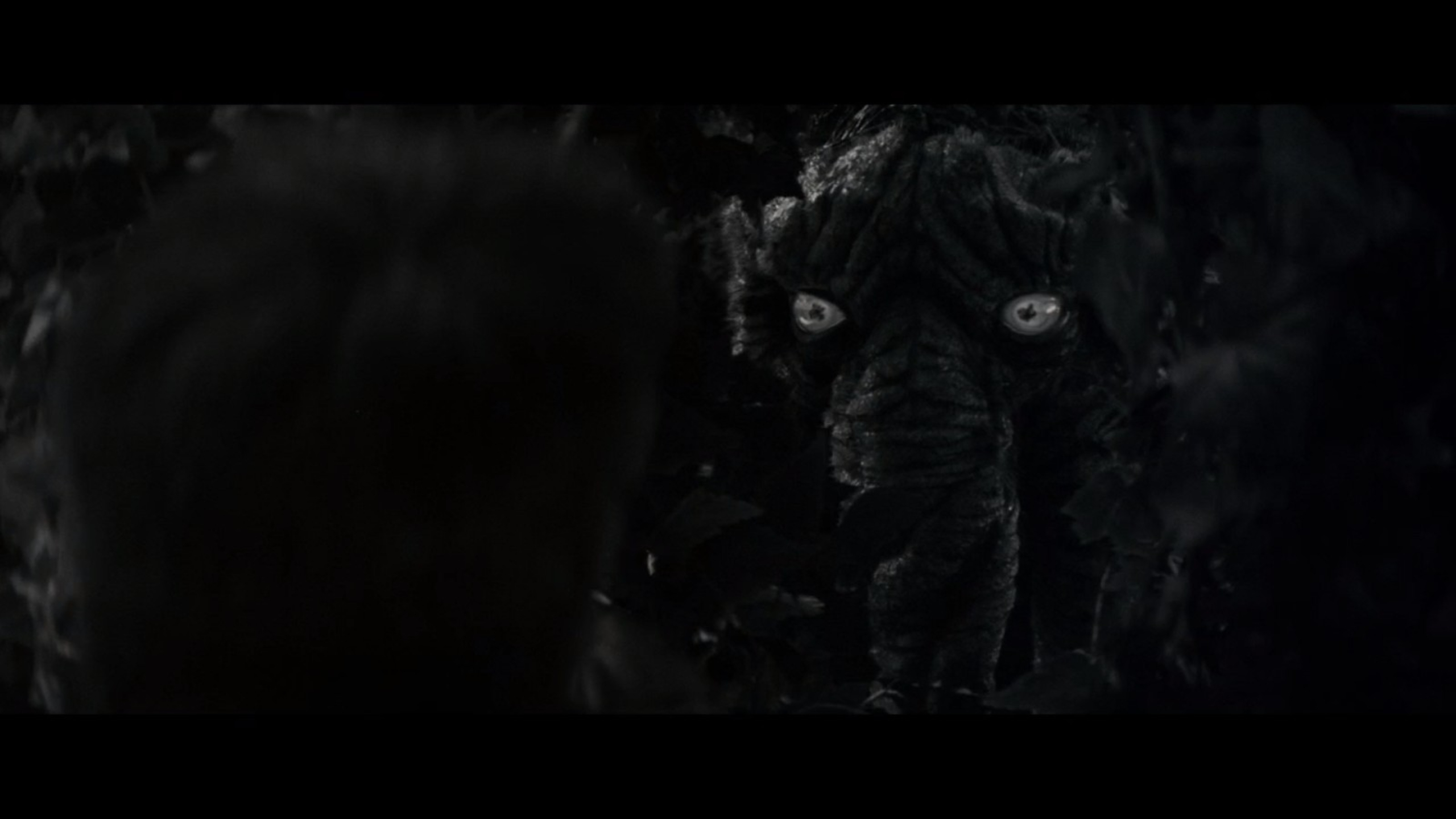 Man-Thing makes his debut in the MCU. He’s one of the most important magical characters in the Marvel universe.

Man-Thing was actually a human and a biochemist named Dr. Theodore “Ted” Sallis. He attempted to recreate the Super-Soldier Serum that had created Captain America. When hunted by AIM, he injected himself with it in hopes of saving himself. However, he crashes his car into the swamp where scientific and magical forces combine to instantly transform him into a slow-moving plant-matter creature with large, solid red eyes.

He later becomes the guardian of the Nexus of Realities. The Man-Thing possesses a variety of superhuman powers that are derived from the combined interaction of the scientific formula created by Ted Sallis and the mystical energies of the Nexus of All Realities.

It is able to sense human emotions, is enraged by fear and automatically secretes a powerful corrosive; anyone feeling fear and clutched by the Man-Thing is prone to be burned (either chemically or mystically), hence the series’ tagline: “Whatever knows fear burns at the Man-Thing’s touch!”

He actually demonstrates that power in Werewolf By Night. It turns out that Jack Russell’s main goal is to liberate the Man-Thing from the Bloodstone family. 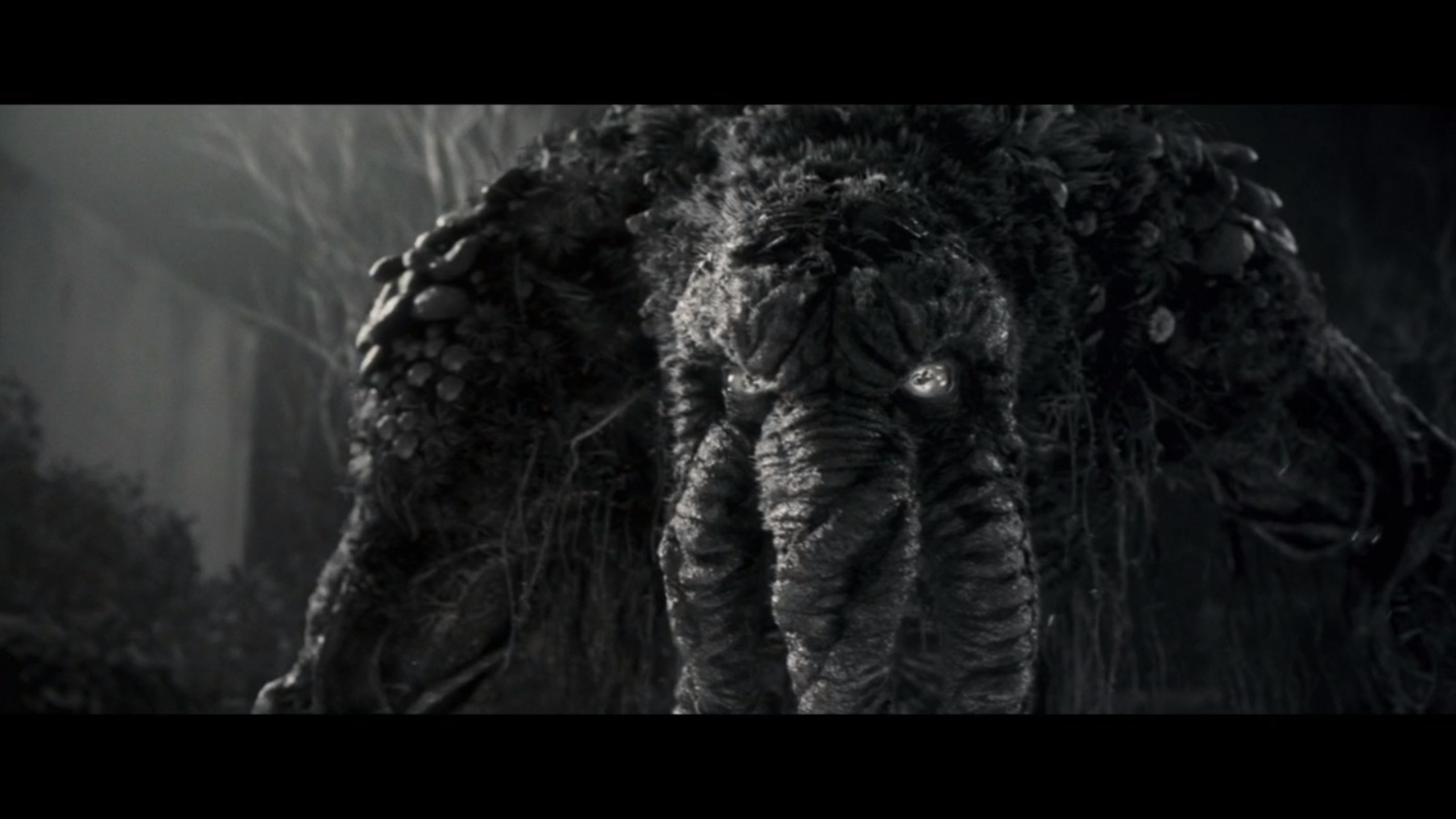 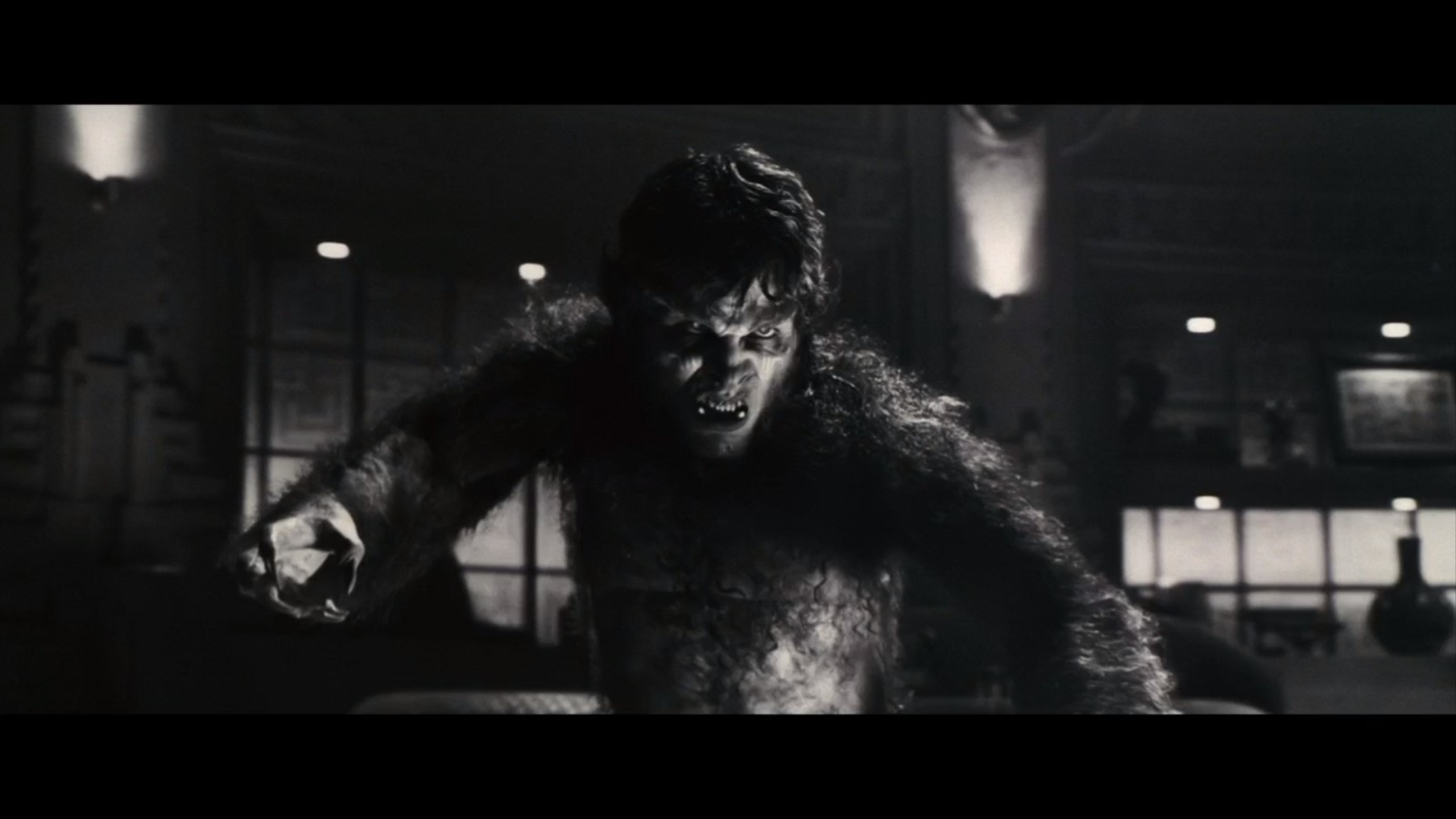 According to Michael Giacchino, the Werewolf By Night suit is achieved using practical effects.

It’s also pretty comics-accurate, though it will be even more exciting when we eventually see him in full glorious colour. 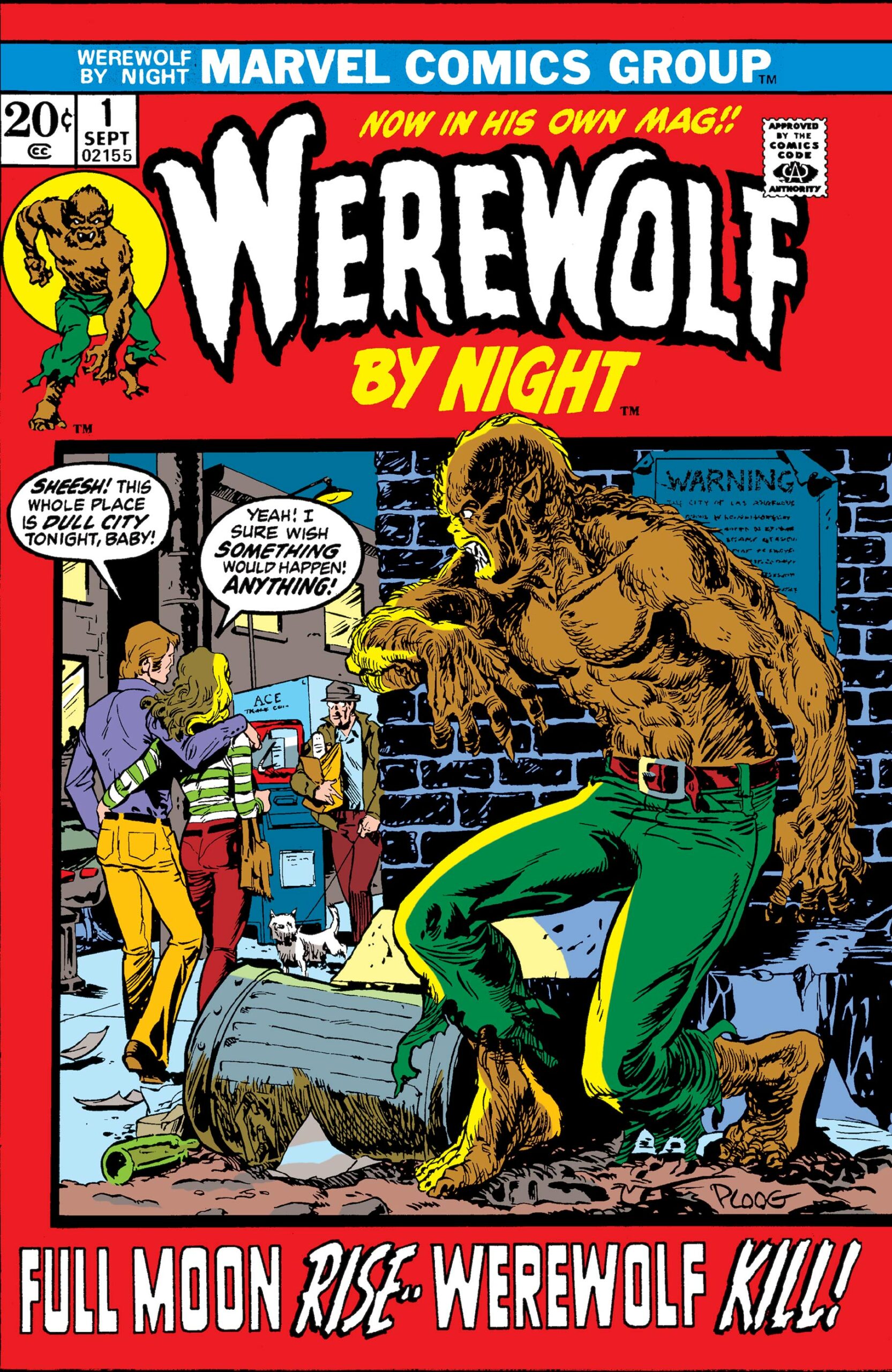 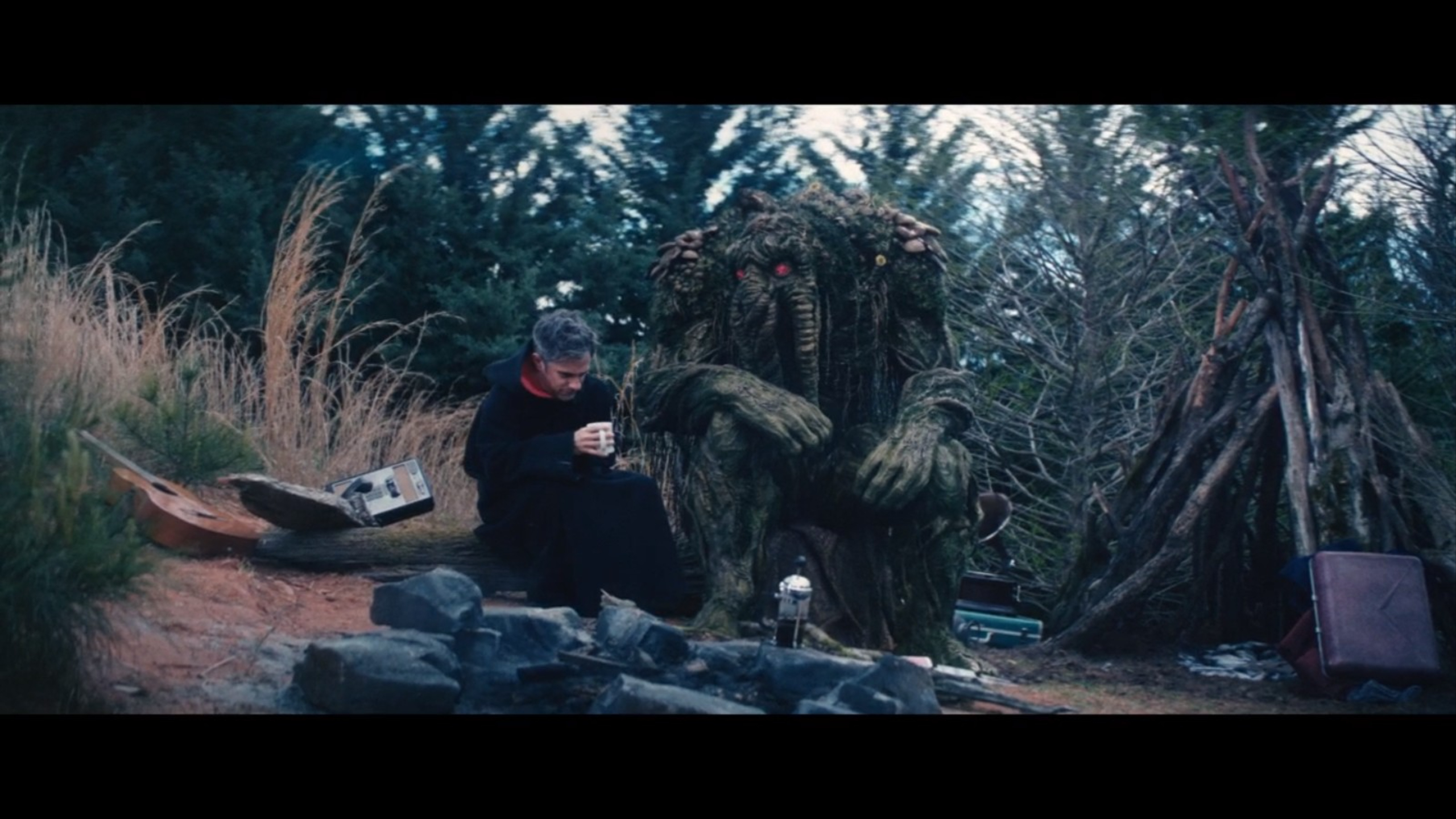 At least we get to see Man-Thing in colour. Let’s hope he shows up again in future shows and movies.

Elsa Has The Bloodstone Now 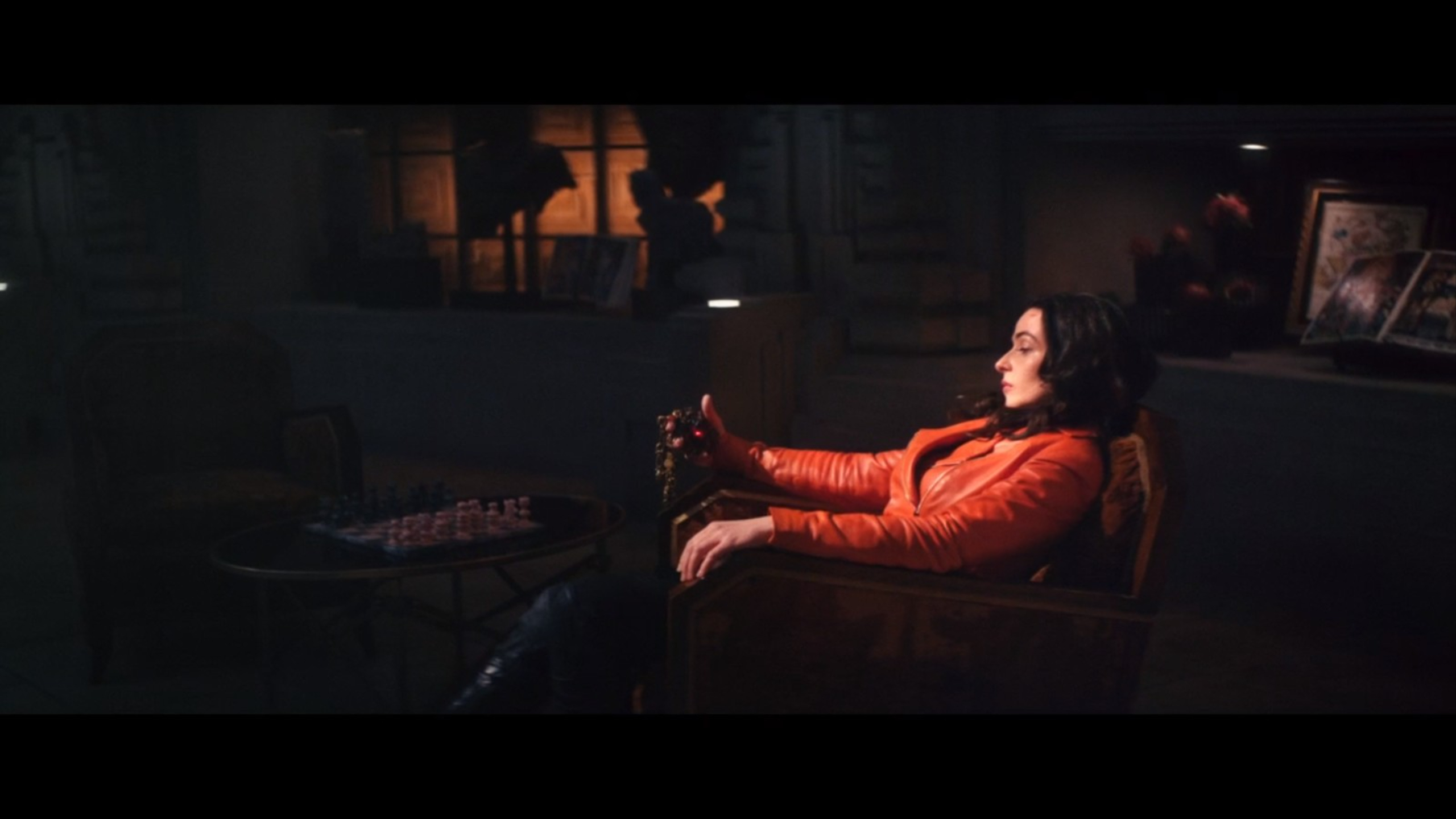 Elsa finally gets the Bloodstone and thus, she is now officially Elsa Bloodstone with all the powers that come with it.

Also, there’s no post-credits scene for Werewolf By Night.

News
Batgirl Gets The Spotlight In Gotham Knights Gameplay Trailer

2023 will see the introduction of the new league format in Valorant's esports ecosystem and with this many big-name organisations have announced that ...

May's Xbox Series update will introduce a much-requested addition to the Quick Resume feature, which allows you to continue from where you left off (o...