I honestly wouldn’t think that a Harvest Moon-style farming game featuring licensed anime franchises would work, but clearly I missed out on the first Doraemon Story Of Seasons game when it launched back in 2019. It was basically the fun parts of a farming simulation with an anime plot that charts your progress, with space cat android Doraemon lending a helping hand with his gadgets and the children from the show working on the farm in some shape or form. It’s earned quite a reputation that it now has a sequel in 2022.

And so far, not much has changed. But then again, does it need to when the farming and chill simulation vibe already works, and comes equipped with easy-on-the-eyes aesthetics? 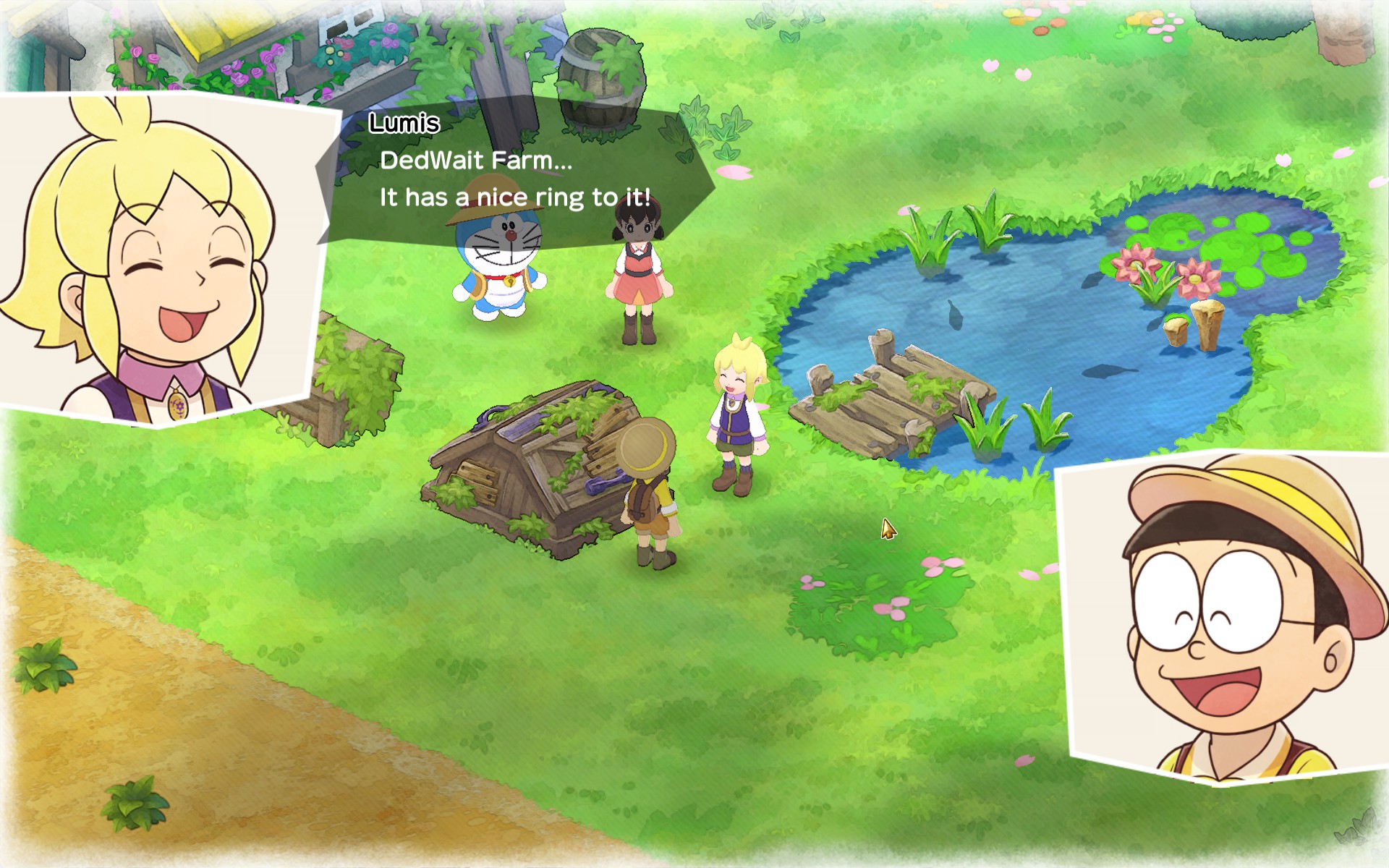 The Marvelous and Bandai Namco mash-up farming game has a plot: Nobita and his pals, along with Doraemon, end up taking a ship to a different planet to escape the wrath of their overbearing parents during the summer holidays. Somehow, they come across a prince who owns a farm and needs help rebuilding it to its former glory. Because Nobita and his friends are keen as they adopt a “sure, why not?” attitude prevalent in legacy anime protags, they accept. Thus begins a farming journey like any of Marvelous’ past Harvest Moon/Story Of Seasons games where the only thing omitted is the marriage and romance system, because it would be goddamn awkward to see underage children go through all that puberty nonsense.

The rest of the gameplay and mechanics aren’t, and are just as relaxing and as chore-heavy as possible: you plant crops, clean up farm plots, buy seeds and ingredients from vendors nearby, and even sell off your harvests and bounties for loads of cash. You can also fish and mine, bug-catch for collection and profit (a feature that’s missing since Story of Seasons: Trio of Towns), as well as build furniture for your summer farmstead. There’s also an overarching plot with the denizens and asshole nobility; it’s all G-rated stuff, but it’s fun to help them out as everyone is good-natured and ends up learning G-rated lessons throughout the course of the plot. 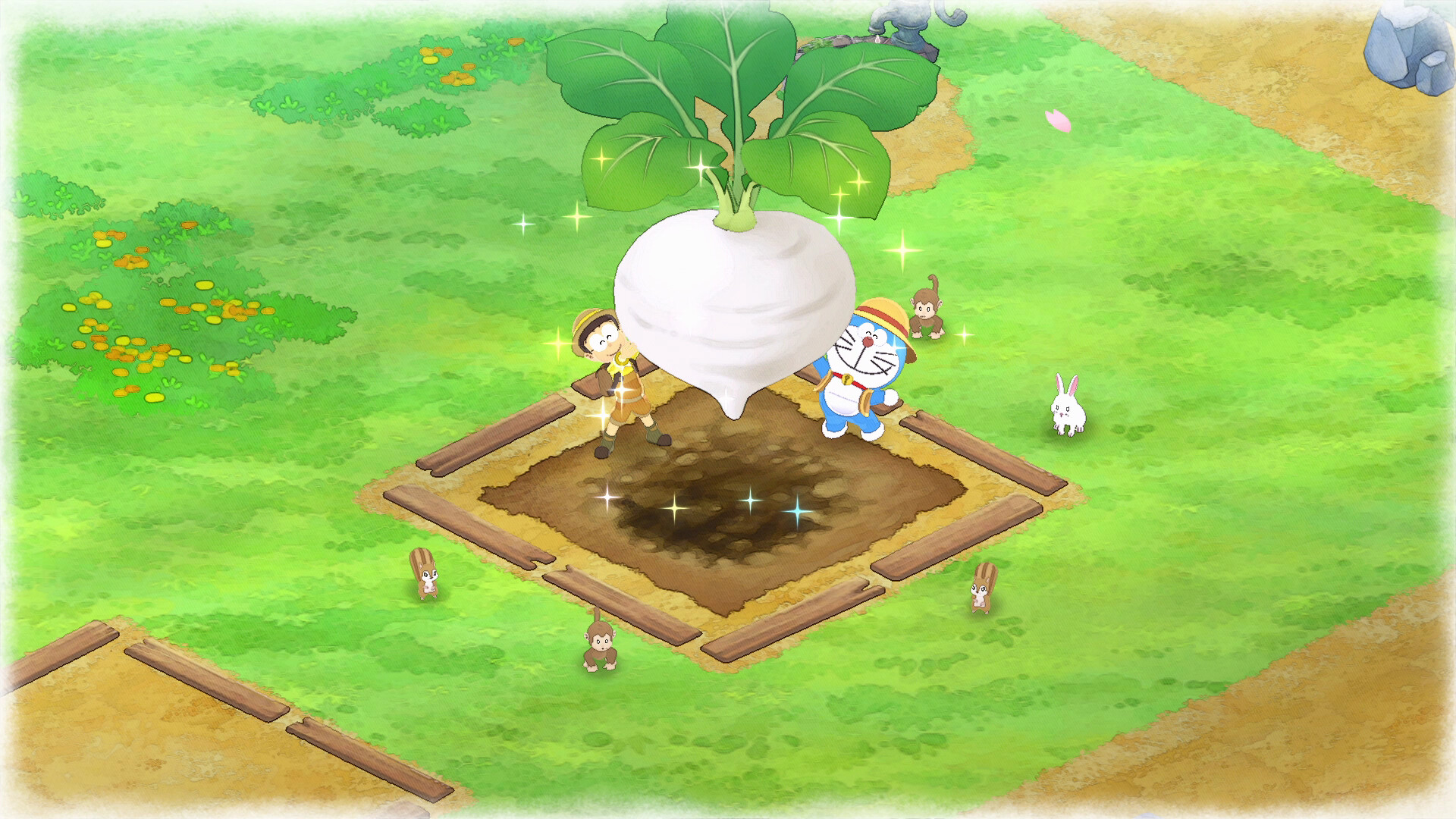 The overall game is catered towards people who like farming sims and nobody else, which is good or bad depending on your tastes. I’m not a big farming sim guy, though games like Rune Factory with its monster-killing gameplay half does do it for me, but the relaxed and less-stressful nature of managing a farm while keeping in mind your stamina (which can be upgraded over time) when doing chores and activities is done well here. Plus, the addition of co-op where you and your pal can play as Nobita and Doraemon means you can get more chores done and cover more ground, though at the expense of a shared stamina meter.

The only issue I can find is that the in-game map needs work since its layout is confusing, though a later gadget from Doraemon can sort you out via fast travel. Also, there’s no way to expand the 10-item slot bag without forking out a lot of money, and that fills up very fast in a game full of collecting resources.

Still, this farming sim excels at not giving you deadlines and timed events so you can just do what you do best in a farming sim: harvest, plant, grow, fish, mine, and relax. That’s what the Story of Seasons games are known for, and this Doraemon-laced sequel keeps the harvest boon streak going with noteworthy additions like co-op and more locations to explore. Why replace the cow when the milk gets better with each squirt? 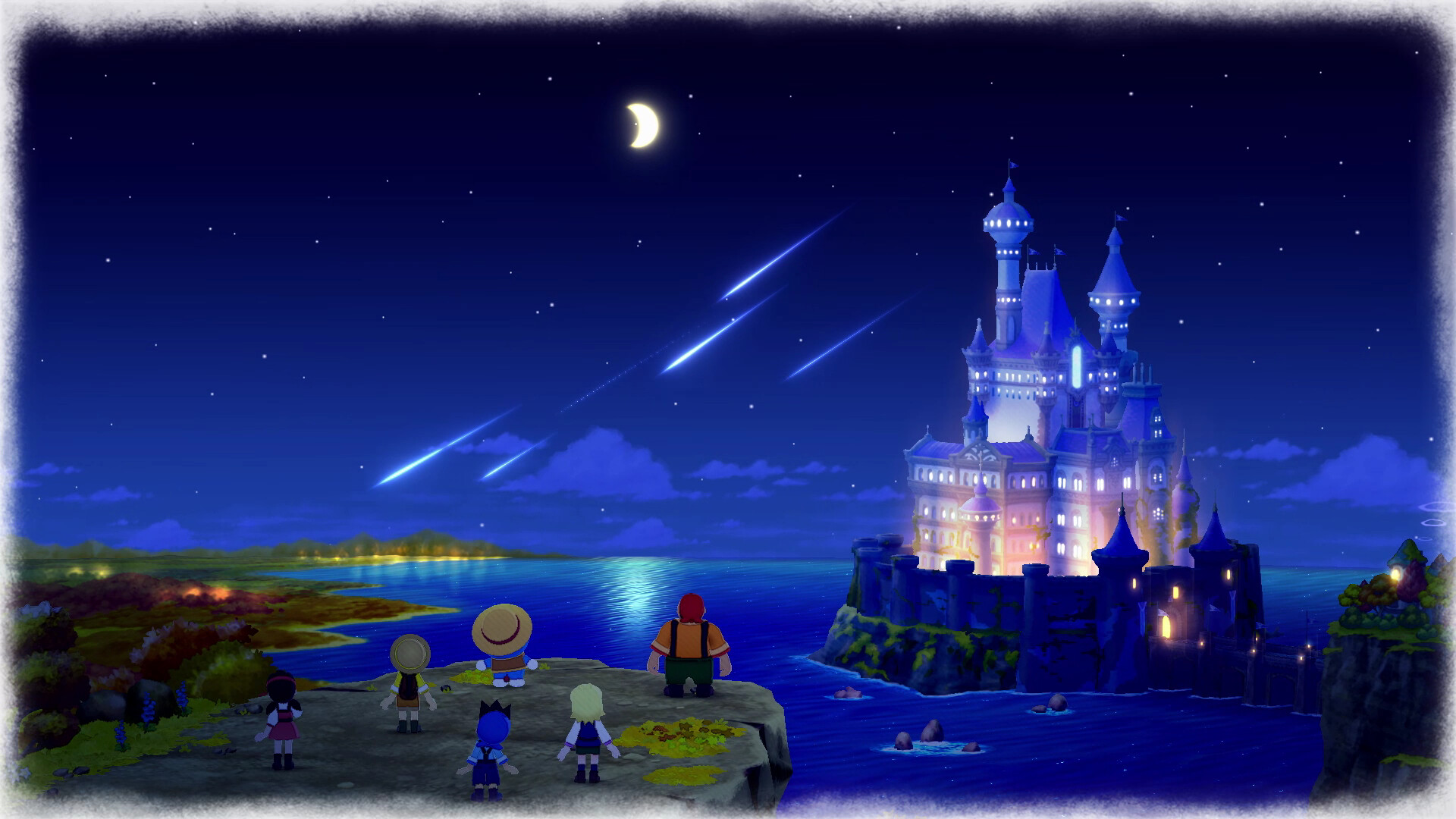 News
Blizzard Pulls the Plug on StarCraft 2 After A Decade

Blizzard Entertainment has announced that they are officially ending new content development for StarCraft 2, the iconic sci-fi RTS game that origina...

Mihoyo has revealed tons of details about Genshin Impact's upcoming 1.6 update featuring a new gacha character, a new region, and a ton of new events....

Sega and Creative Assembly have revealed Total War Warhammer 3's largest kingdom in the Realm of Chaos; Khorne, the god of battle, the Blood God, the ...