In a nail-biting Best-of-5 series, the finals went all the way to Game 5 when the underdogs, DRX prevailed victorious in what can only be described as the result of “a miracle run.”

The grand finals saw South Korea’s return to League of Legends dominance as we saw the first all-Korean grand final since 2017, which also feature Faker and T1, formerly known as SK Telecom T1.

With thousands in attendance & millions watching across the globe, the stage was set to see both T1 and Faker fight tooth and nail in hopes to hoist the trophy once again, but DRX weren’t going to end their unbelievable run without a fight.

It should be noted that online viewership peaked at 5,031,323 viewers, according to the tracking and analytics service Esports Charts—not including Chinese platforms so it could even be double that. 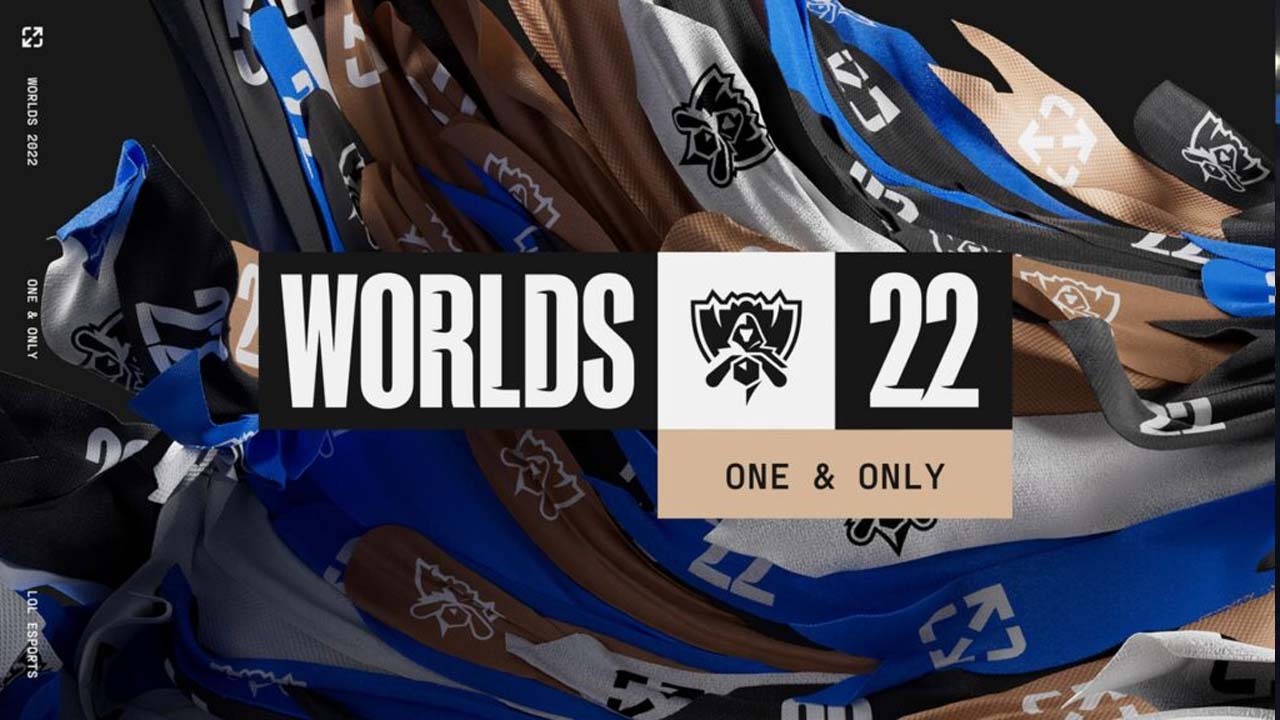 To understand just how crazy DRX’s run was we have to go back to the beginning of September when they were competing for a chance to play at Worlds. In the end, they placed second, behind DWG KIA meaning that they qualify for the Play-In stage with the rest of the lower-seeded teams.

DRX would go on to obliterate the competition, topping Group B and qualifying for the main event where they were placed into Group C to face off China’s No. 2 Seed in TOP Esports and Europe’s only hope in Rogue.

DRX managed to top their group and qualify for Playoffs where they would face the most recent world champions, China’s very own EDward Gaming. Going all the way to Game 5, DRX’s match against EDG could have marked the end of their Worlds run but they in fact came out on top 3–2.

They would go on to face Gen.G who were favourites to be grand finalists alongside T1. DRX would make quick work of their Korean brethren, defeating them in a convincing 3–1 and solidifying their spot in the grand final where they would face the favourites of the tournament, T1.

With their backs against the wall, DRX were going to show why they deserved to be up on that stage facing one of the most decorated and storied organisations in all of esports.

The series went back and forth with T1 taking Game 1. Game 2 went on to be a 46-minute game with DRX managing to even out the score 1–1. T1 would quickly answer back taking the lead once again and now were at tournament point. But if we’ve learnt anything about DRX so far, it’s that they don’t let a deficit get to their heads and evened out the score once again.

With the series all tied up, it was all or nothing for both teams and DRX decided to take a massive risk when deciding their draft going into Game 5. DRX went with the unorthodox picks of Hecarim for their jungle and Bard for their support—the latter of which had only been played once in the entire tournament.

Game 5 began pretty evenly with DRX managing an early lead, but then it was all flipped on its head when T1’s Gumayusi managed to steal the first Baron of the game, tilting the momentum in the three-time world champion’s favour as they began focusing on objectives—managing to take seven towers off of DRX.

With an insane gold lead, it seemed that the game was all T1’s for the taking but what they forgot was that DRX’s team composition catered to a late-game scaling composition, meaning that as time went on, each of DRX’s champions would get stronger.

The real turning point was a team fight that happened around the Elder Dragon, where DRX came out on top. In response, two of T1’s members rushed DRX’s base, managing to take one Nexus Turret, but ultimately fell to DRX. With T1’s death timers amounting to almost a minute individually, DRX engaged in a fast counter-attack, pile-driving T1’s base before any of T1 could respawn, winning the series 3–2 and were crowned the 2022 world champions. 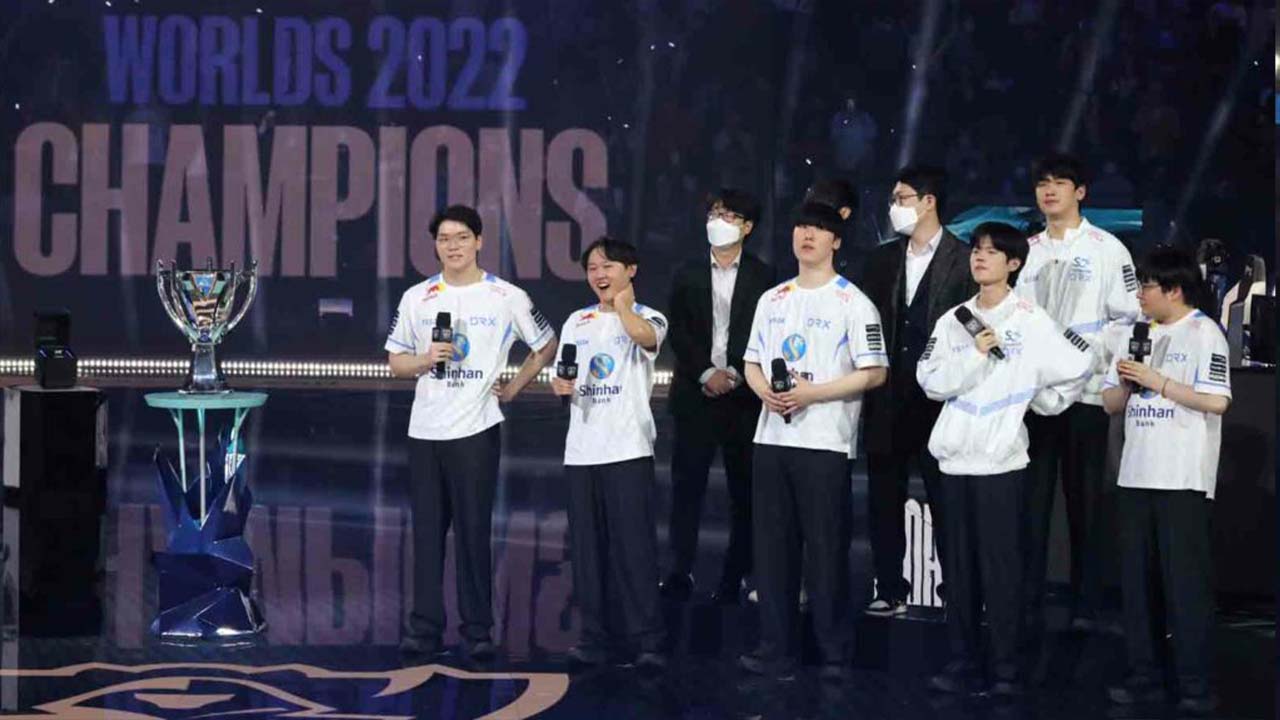 In the post-game broadcast interview, 26-year-old Deft reflected on what it means to him to finally call himself a world champion.

“My best talent is League of Legends. If I cannot be the best playing LoL, I told myself I won’t find any success in life. That’s why I didn’t want to give up,” Deft added.

BeryL’s personal achievements are also significant. He made it to the Worlds finals over the last three years in 2020, 2021, and 2022, and won twice on two different teams, DAMWON Gaming, and now DRX.

This is the first time in LoL esports history that a Play-In team has won the championship. Past winners started their journey from the Group Stage.

Boy, what a day of Call of Duty we have had, with all four matches of Day 1 going all the way to Game 5, Search and Destroy. I feel this just goes to ...

Just when we thought Assane Diopâ€™s life would take a turn for the better, the last episode of Lupin Part 1 proved us oh-so-wrong.Â Now in Lup...