When you see RM799 for a phone, you expect it to be a middle-of-the-line kind of deal and not flagship phone material, especially ones that are meant for gaming. After all, gaming phones like the latest ASUS ROG command a crazy sum of RM3,599+ and beyond for all of its bells and whistles, as well as performance power much like a gaming laptop or a next-gen console. To which I say “why not just buy a damn PC/console instead of a pricey-as-heck smartphone?”

Leave it to longtime Hong Kong phone company Infinix to challenge that notion with its Infinix Note 12 (2023) gaming phone. For even less than RM1,000, you get quite a lot of specs and flagship phone-like features meant for all-purpose gaming along with some other everyday phone functions made well.

Is Hong Kong’s latest export as good as the rest of the Asian brands out there clamouring for the same pie but without the arm-and-leg price? I’d say yes; here’s why. 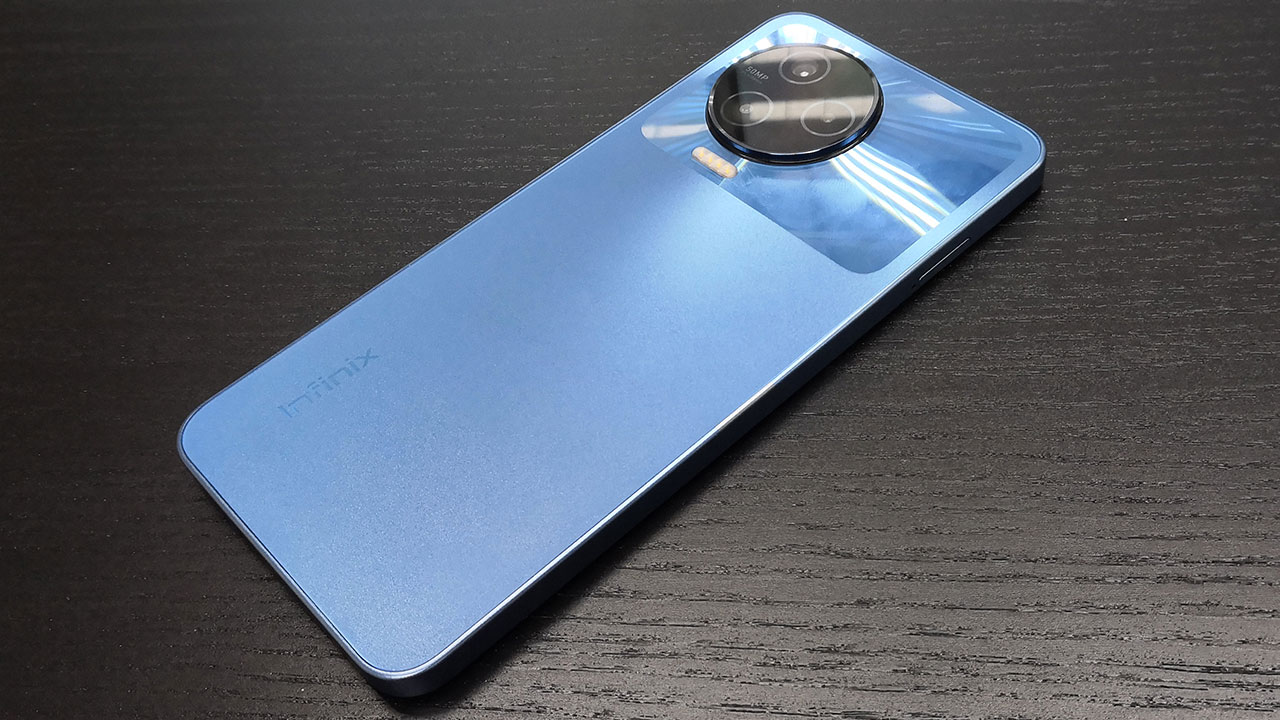 The first thing you’ll notice upon holding this sleek-looking blue phone is that it feels very comfortable to hold, with and without the plastic casing that comes with the package. The bevel rectangular design might seem standard, but the width and weight feel shapely enough to hold and store in your pocket. It also feels pretty sturdy too given that it’s entirely hard plastic-crafted; if you were to say it’s fully metal I would have believed you. Practicality over originality, in this case.

The Infinix Note 12’s display is also a beauty; it’s a 6.7-inch FHD True Colour AMOLED display with 60Hz refresh rate, meaning that everything you do on-screen is crystal clear, bright, and moves in 60 frames per second, be it the app or game.

Speaking of which, the whole point of gaming phones is that they’re marketed to run popular mobile titles without a hitch. The games we’ve played on the phone are League of Legends: Wild Rift, Genshin Impact, Dolphin Wave, Honkai Impact 3rd, and the recent action RPG Undecember. For the most part, the games run really well on the highest settings possible, albeit with a lower-than-60fps, but just a bare and near-unnoticeable dip.

Genshin Impact ran fine, though it was within the 30fps threshold and did overheat the phone faster than the other titles listed. Despite the phone not using 120Hz refresh rate, it doesn’t really matter in the long run since most of your mobile games look fine between 30 to 60fps. I should also add that the phone’s dual speakers are really good. The sound is punchy & crisp with a decent amount of equalizer, DTS, and stereo options; I just stuck with wide sound and tweaked bass so I can instantly share my 80s synth nonsense with people around me, whether they like it or not. The Infinix Note 12 is definitely loud enough to get people’s attention. 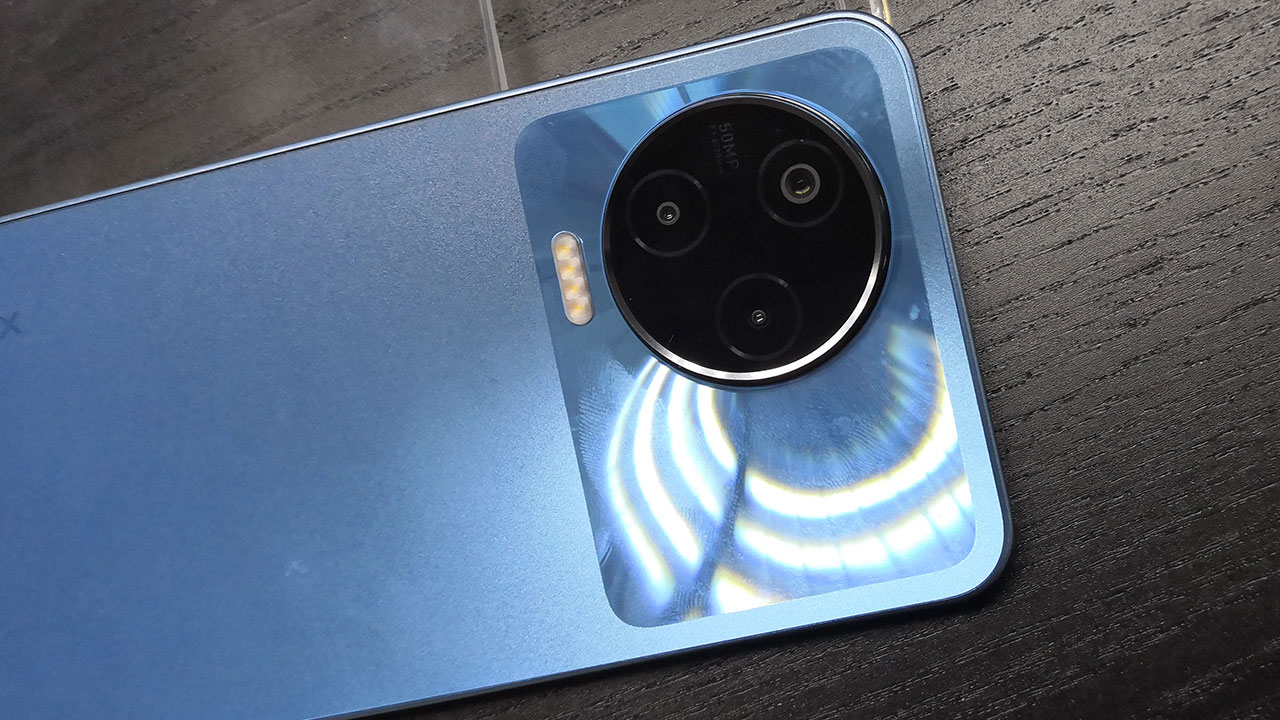 The phone’s camera does an adequate job of taking your everyday photos and Instagram content nonsense. Your photo options range from AI camera mode to decent night camera capabilities, along with other nice features like personalized watermarks, AI Portrait enhancers, and a Fingerprint as a Shutter toggle. You can check out the photos I took below for examples, to showcase that even below-average photographers can create some strikingly-detailed photos in average lighting conditions. 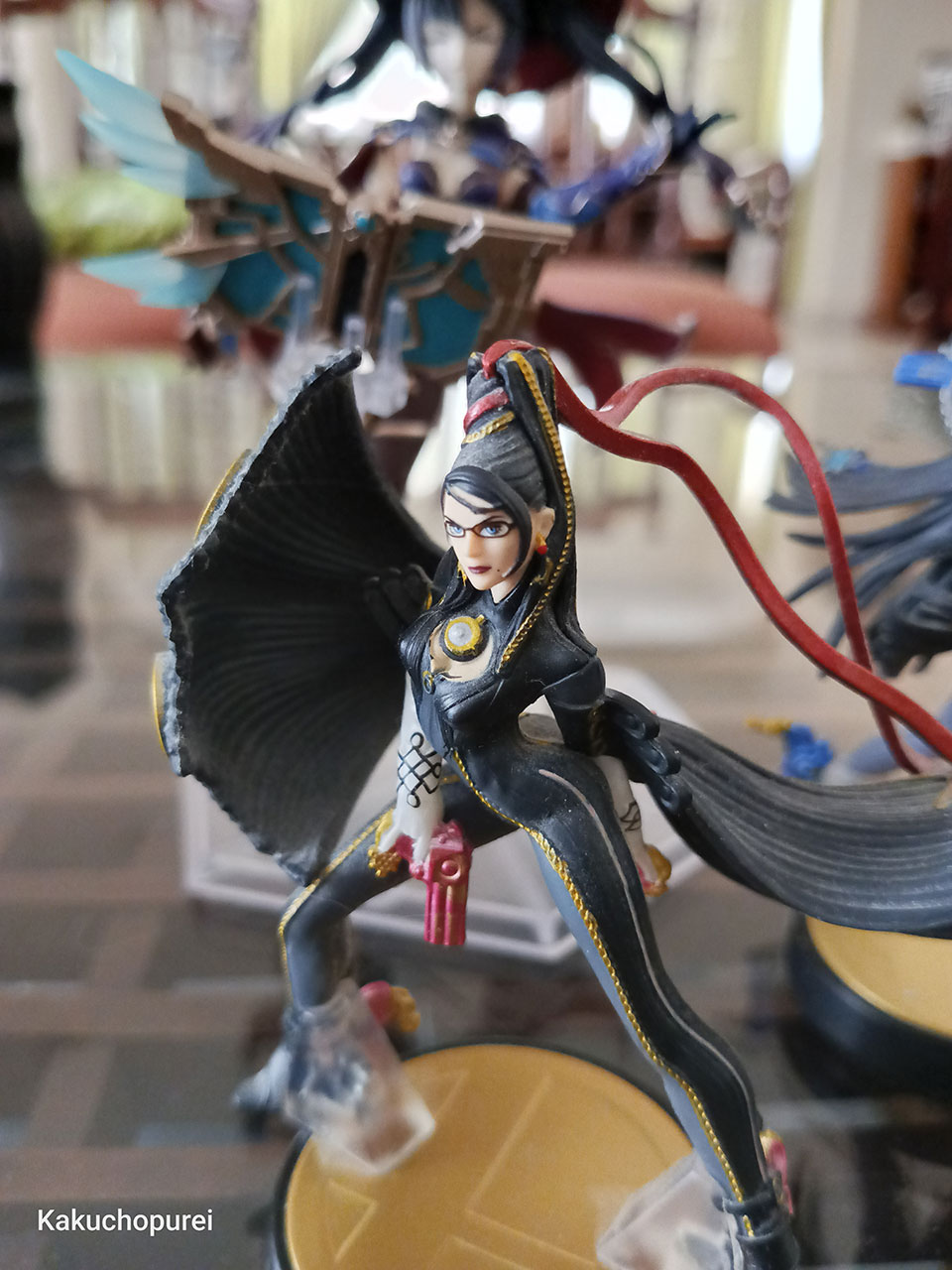 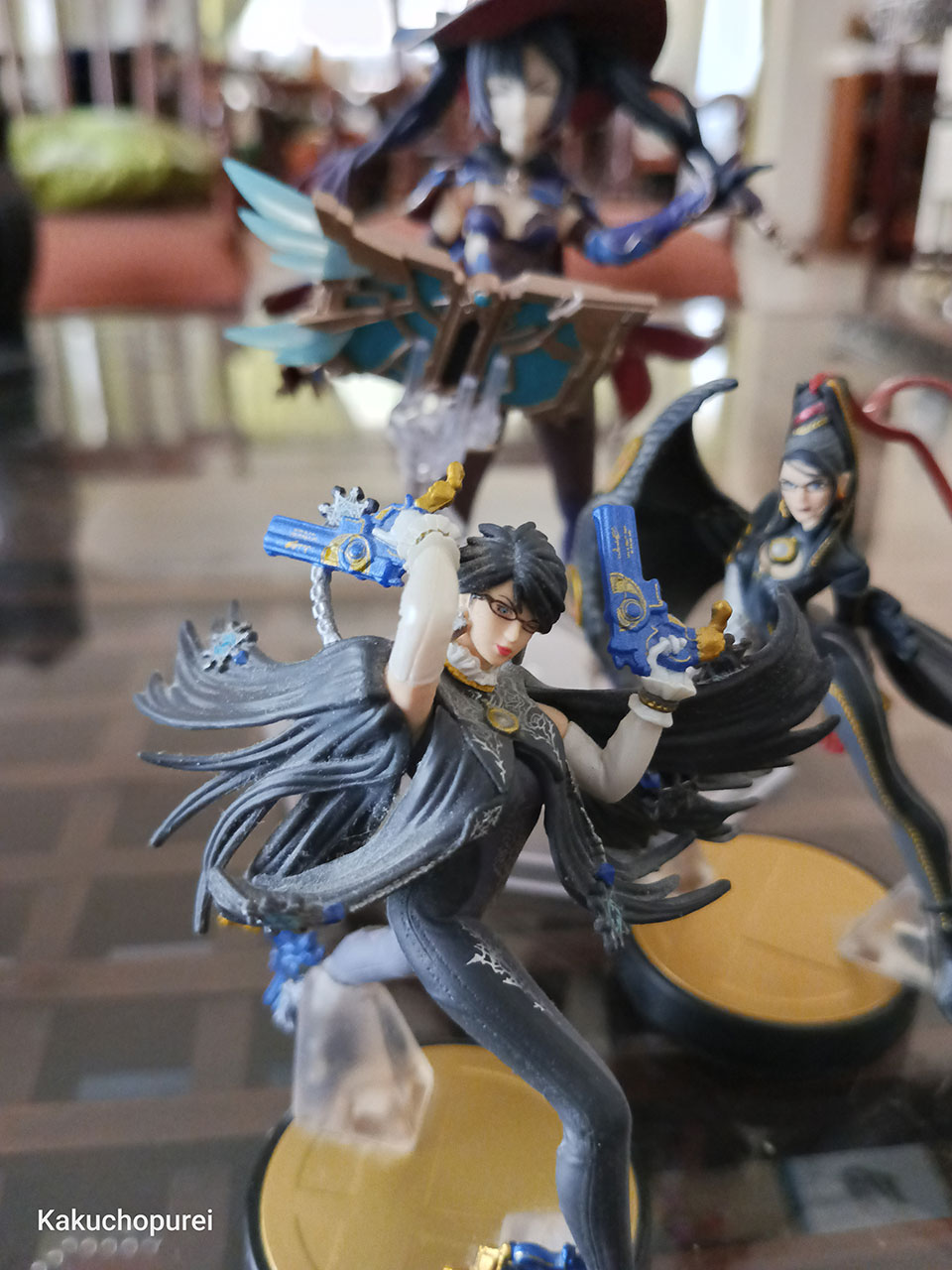 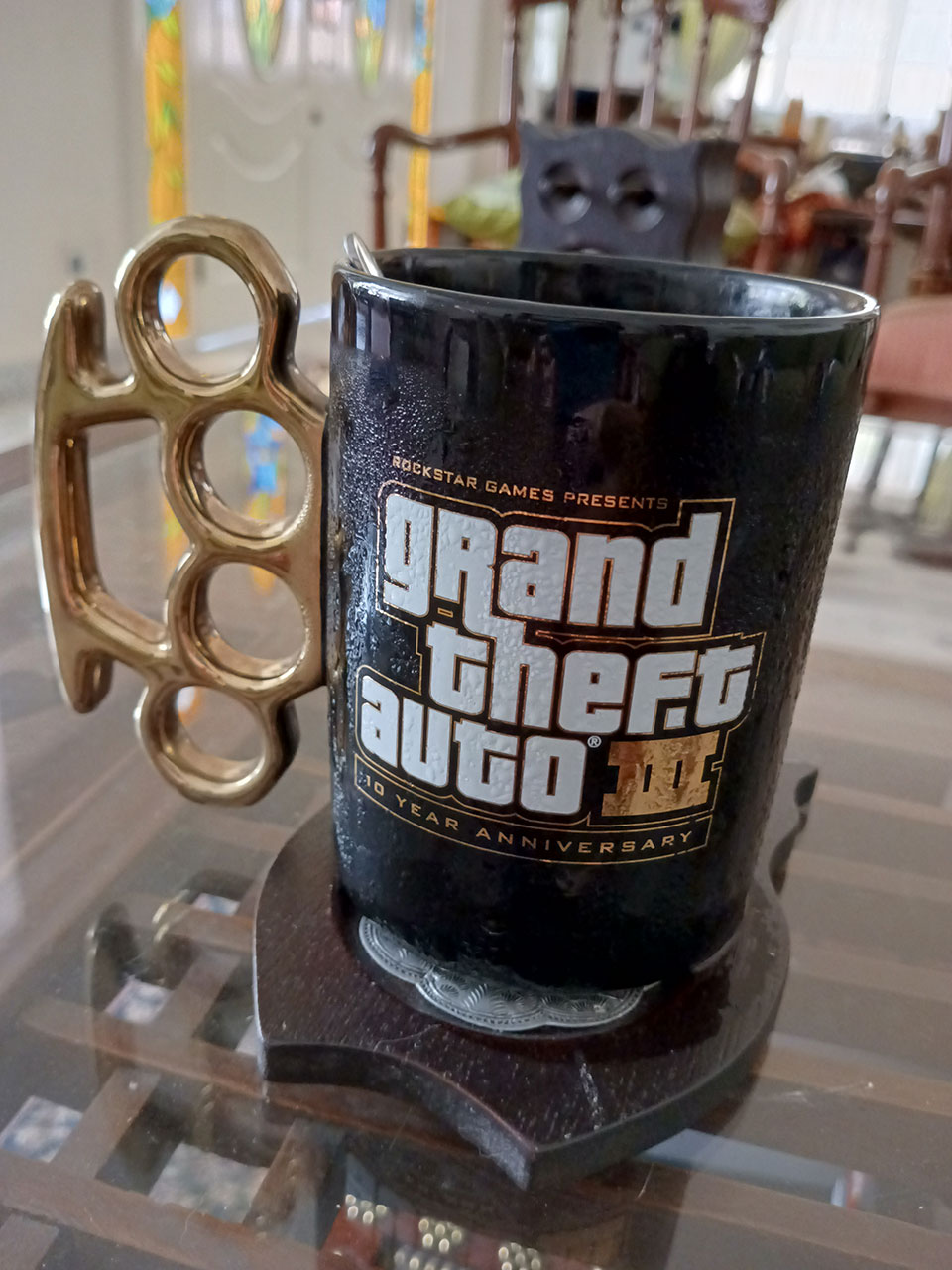 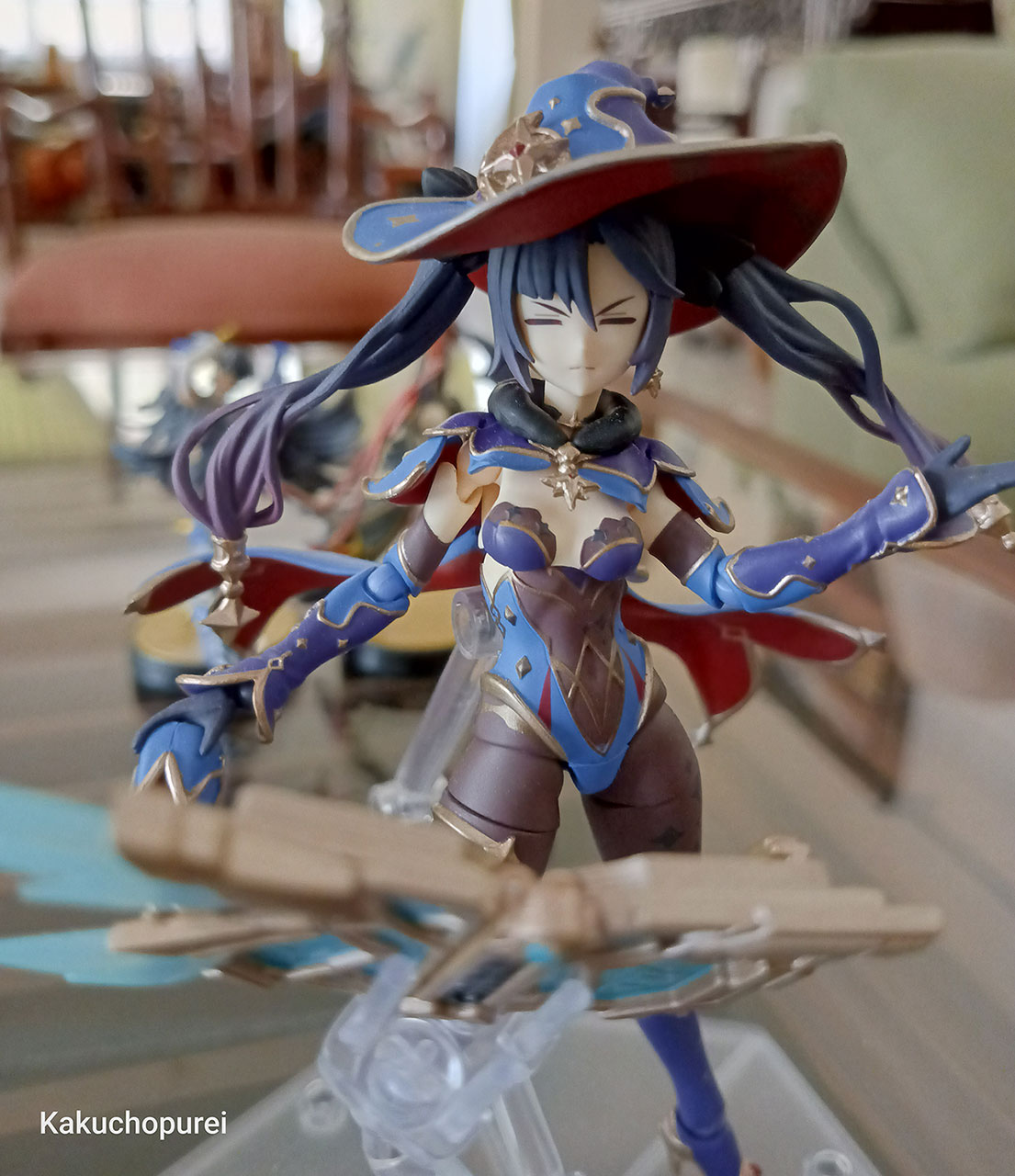 What the Infinix Note 12 offers here is already great for your mid-range to high-level gaming needs without being too “terpaling”/overindulgent about it. Having said that, the phone has some quirks.

The camera placement also makes the fact that it’s marketed as a gaming phone a bit odd. See, some titles require you to play it in a landscape position, and you would usually have your forefingers and middle fingers resting atop the side of the phone, as if the device has trigger buttons. Your fingers will accidentally smudge the camera lens without you knowing it, and there’s really no way to hold the phone in a landscape position without your fingers resting on its back and top half. The fact that the camera lens section of the phone is using glossy material doesn’t help with the smudging factor either. Just keep this in mind if you plan on playing games in landscape mode.

However, the Infinix Note 12 makes it up by letting you map two in-game buttons with your volume up and down buttons. We suggest you map these with non-essential inputs, because having that as your immediate action input might be awkward. Other highlights include its touted front-of-the-box “anti-lag” feature where everything in the phone loads up faster than usual. The phone doesn’t overheat fast, its battery life is pretty decent, and it charges from near-empty to full for just an hour or so.

The Infinix Note 12 (2023) is a lovely sleek, looking gaming phone that seminally does other phone-related activities decently. It clearly isn’t a powerhouse like the aforementioned ASUS ROG Phone series, but keep in mind that this baby costs less than RM800. The phone’s price tag is very sexy considering you will have to shell out a minimum of RM1,000 for these gaming and high processing power bad boys whose features you don’t really need in the long run.

Even if the glossy part of the phone is a fingerprint magnet, everything else about the phone screams value for money and is perfect for young folks who game and play. Think of it this way: you can buy this as an all-rounder gaming phone AND also use the remaining RM3,600+ to get a console or mid-range gaming PC.

Platforms: PC via Steam and Epic Games Store Genre: Strategy, 4X, Historical Humankind Together We Rule is the first major expansion for Amplitude...