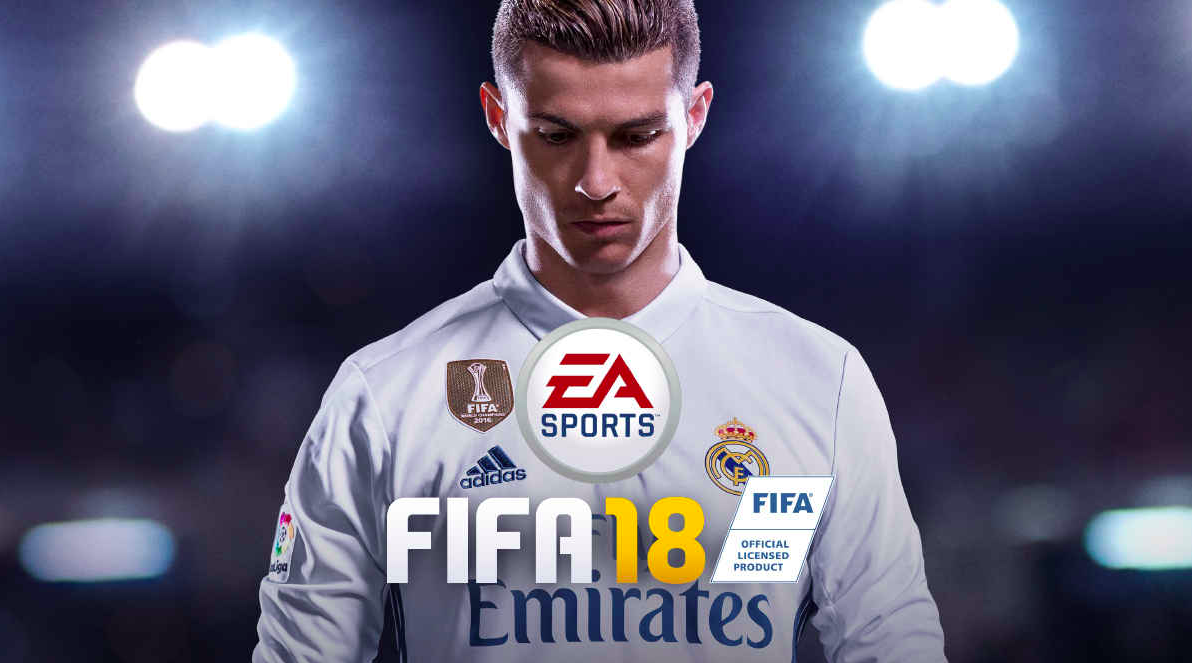 Both games have been out in the wild for quite sometime now and we’ve invested significant amount of time on both as well. The perennial question whenever these two franchises hit stores is “Which one do I go for?”. Now of course if you’re an avid follower of either franchise, then the answer to that question is pretty much a no-brainer for you. But what about those still on the fence; or those who intend to try out the other option?

Today we (finally) compile the ultimate buying guide for these two titles, for those who only have room for one. Before we go any further, we have to make it clear that this is purely based on the writer’s personal opinion as a gamer and most importantly, a football fan.

We are breaking down the selection criteria to several categories; Gameplay, Graphics, Presentation and Longevity. We will detail each of these categories as we discuss them separately and hopefully help you in making a decision.

Dare we say that 99.9% those who pick up a FIFA or PES title are fans, viewers and to a certain degree, player (at any level) of the sport. We enjoy kickabouts and these games are extensions of our footballing fantasy. We can only dream pulling off the Elastico like Ronaldinho did but in these games – we now can.

So when we discuss about gameplays pertaining to football games, it encapsulates the realism and being as close as possible to actually playing football, how it compares to the real thing and most importantly, it has to be fun. Finding this balance is the core for any football sim and both FIFA and PES have been hammering down on this bit since their first iteration. In FIFA18, the gameplay is much better than last year’s iteration with more attention given to detail that accurately simulates the movements of these teams and players in real life. However, in FIFA18, it is a case of too much of a good thing which leads to a negative effect. The little movements on players in FIFA 18 cause the action to feel sluggish and in most cases a step slower than the commands you give them. Almost everyone takes a step-and-a-half before shifting positions, speed and direction which leads to a very frustrating game.

On PES2018, the gameplay is significantly slower than their predecessor but we feel Konami have found the perfect blend of speed and reaction in the game without sacrificing the on-field realism. Like on FIFA, each team and player accurately emulate their real-life representation – Liverpool with their high pressing, Barcelona and their tiki-taka and Real Madrid *cough* MD White with their lightning fast counters but with much more fluidity to it. We aren’t labelling FIFA18’s gameplay as poor. It isn’t. Just that PES18’s gameplay is far superior.

It is our opinion that graphics and realism are subjective to the eye of the beholder. What’s really stunning in your eyes may appear as a turd-fest in front of me so we are just going to leave this part up for debate. But if you ask us, we feel that the player graphics on PES18 to be much better looking than their FIFA18 opponents. As demonstrated in the video below, you’d see that PES models tend to feel a bit more life-like while FIFA models resembles paintings. But that’s just us.

Playing football sims should give its players an experience like they are actually watching the real thing on the telly apart from the bit where they are in charge of the on-field action. It has to carry that Live Telecast vibe convincingly thanks to the accurate depiction of the stadiums, the look of and on the field, the crowd, advertisement boards, coaching area and the commentary. On this part, FIFA is the clear winner. PES does not come even close duly due to their lack of licensing.

Sure PES have more teams under their belt this year but it still annoys me whenever I spot an inaccurate depiction of kit, stadium and listening to the godawful commentary. Of course you can remedy this lack of accuracy with mods but consider a casual gamer here. FIFA’s depth in terms of players access, kit, celebrations and team licensing (clubs and international) makes them clear winners and unless PES work on this bit, EA’s FIFA secures a free win here for many years to come.

Whenever someone asks me which title to pick, we usually counter them with one simple question. How do they see themselves playing the game? Will it be long term with several saves across different modes or whether they prefer a straight-on, one-on-one matches (VS CPU or Player 2) with no frills? If you’re someone who prefers to approach the game’s various mode including managerial career, singleplayer career, story mode of an aspiring footballer and campaigns involving squad assembly ala trading card games, then FIFA is for you.

Sure PES has a really engaging Master League and Career mode but the immersion is instantly cut off by the make-belief teams and lack of realism related to presentation. It is hard to imagine casuals venturing out of the standard 1v1 (or up to 4v4) on the PES and grinding it out on Master League for example. These modes are meant for PES hardcore and are much less inviting compared to FIFA’s Ultimate Team.

The ‘story mode’ in ‘The Journey’ on FIFA also puts them in front that will pull casuals to their camp. Games ain’t cheap nowadays and it’s even costlier if you live in Asia. For the best bang-for-your-buck purchase, FIFA is the easy pick here.

So while the score says that it is a tie, it boils down to what you look for in a football simulation game. Evaluate each point before making your decision but always keep in mind – whichever game you pick, you have a winner as both titles are the best their franchises have offered to date. If you’re solely focusing on gameplay, PES it is. If you prefer various modes and put licensing and realism ahead of gameplay, then FIFA would be the game for you.

Â Disagree with the points listed above? Sure you do. Comments section down below and if you have any suggestions for future games comparisons, do tell us as well! Don’t forget to follow us on Twitter here as well as Like our Facebook Page.

I am a managerial player and I purchased FIFA early on, about half way into last years season I picked up PES 17 haven't switched back since. Reviews like this one I like to read for the indepth stuff but I resort to user feedback in larger numbers for movies & games. For the PES/FIFA comparison its pretty much slam dunk for PES. Gamespots PES user rating of 7.2 vs FIFA's 6.1 Also anytime EA is being compared it's an automatic -0.5 deduction. They have ruined so many titles throughout the years and the madden franchise has pretty much put NFL gaming 20 years behind where it should be. ESPN Football 95 compares gameplay wise to any current Madden title. Thank God for Konami where they make EA actually work when releasing a new title, not just another $60 madden patch

[…] After losing the Uefa Champions League license for PES2019, losing a club of Dortmund’s stature will definitely affect Konami’s push to challenge EA Sports’ FIFA on the licensing department. However, we still feel they have an edge when it comes to pure gameplay experience as PES2018 is the superior game to FIFA18. You can read more about our thoughts on these two games here. […]