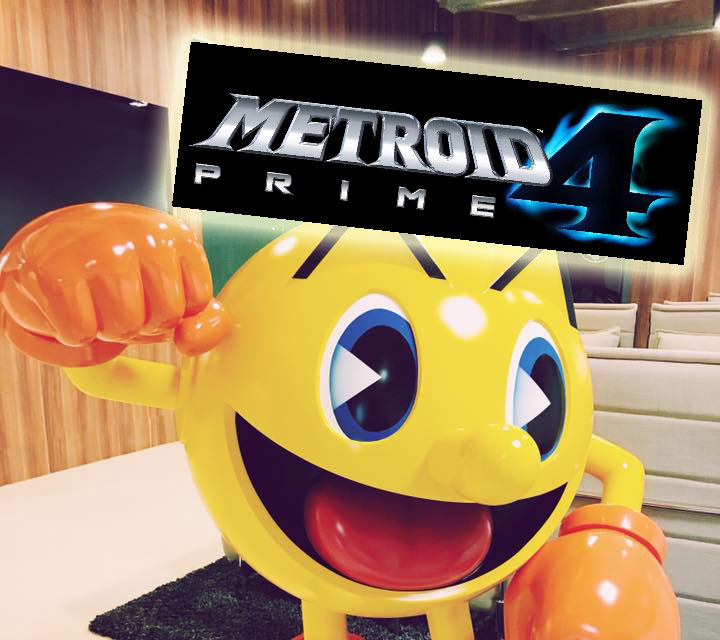 According to multiple anonymous sources from forum site Reset Era (ie the new NeoGAF), a YouTuber named Doctre81 revealed that a 20-year game industry veteran employee currently in Bandai Namco Singapore is working on an “Unannounced Game (First Person Shooter/Adventure Exclusive to Nintendo Switch)”, as well as Ridge Racer 8 as a Switch exclusive and Ace Combat 7 (via Press-Start).

Further tidbits from Press Start and Eurogamer have also confirmed that (i) the above LinkedIn screencap is accurate, and (ii) Bandai Namco Studios Singapore have former LucasArts Singapore staff who previously worked on the cancelled Star Wars 1313 and other projects. The Singapore studio’s accomplishments include running the Animal Kayser arcade games and that sweet Star Wars Battle Pod game back at GameStart Asia.

There was a lot of speculation since the Nintendo E3 Direct broadcast in 2017 on who the actual lead developers were. We’re not even sure if the game will even be out this year.

Nintendo’s no stranger to letting other trusted game developers handle and make games for their IPs. Notable examples include PokkÃ©n Tournament, The Legend of Zelda: Hyrule Warriors, Star Fox Adventures, and that other Metroid game from Team Ninja that was underwhelming at best. Also, the baby.Â

[…] in mind; this is the same journalist that leaked the Metroid Prime 4 news, where Bandai Namco Singapore and Nintendo will be working on the […]

[…] why wasn’t there any news about the next first-person Metroid game that is allegedly being developed by Bandai Namco? We have the […]