Here’s Where The Infinity Stones Are Now In The MCU, Just Before Avengers Infinity War

After a whopping 18 movies and almost 10 years, the Marvel Cinematic Universe (MCU) is on an unstoppable streak. One of the main threads connecting all the movies is the Infinity Stones. It’s only normal for anyone to have a hard time keeping track of these Infinity Stones, of which there are six in total. It’s my job to know where they are and here’s a brief reminder before Avengers Infinity War releases in Malaysian cinemasÂ on April 26th, 2018. 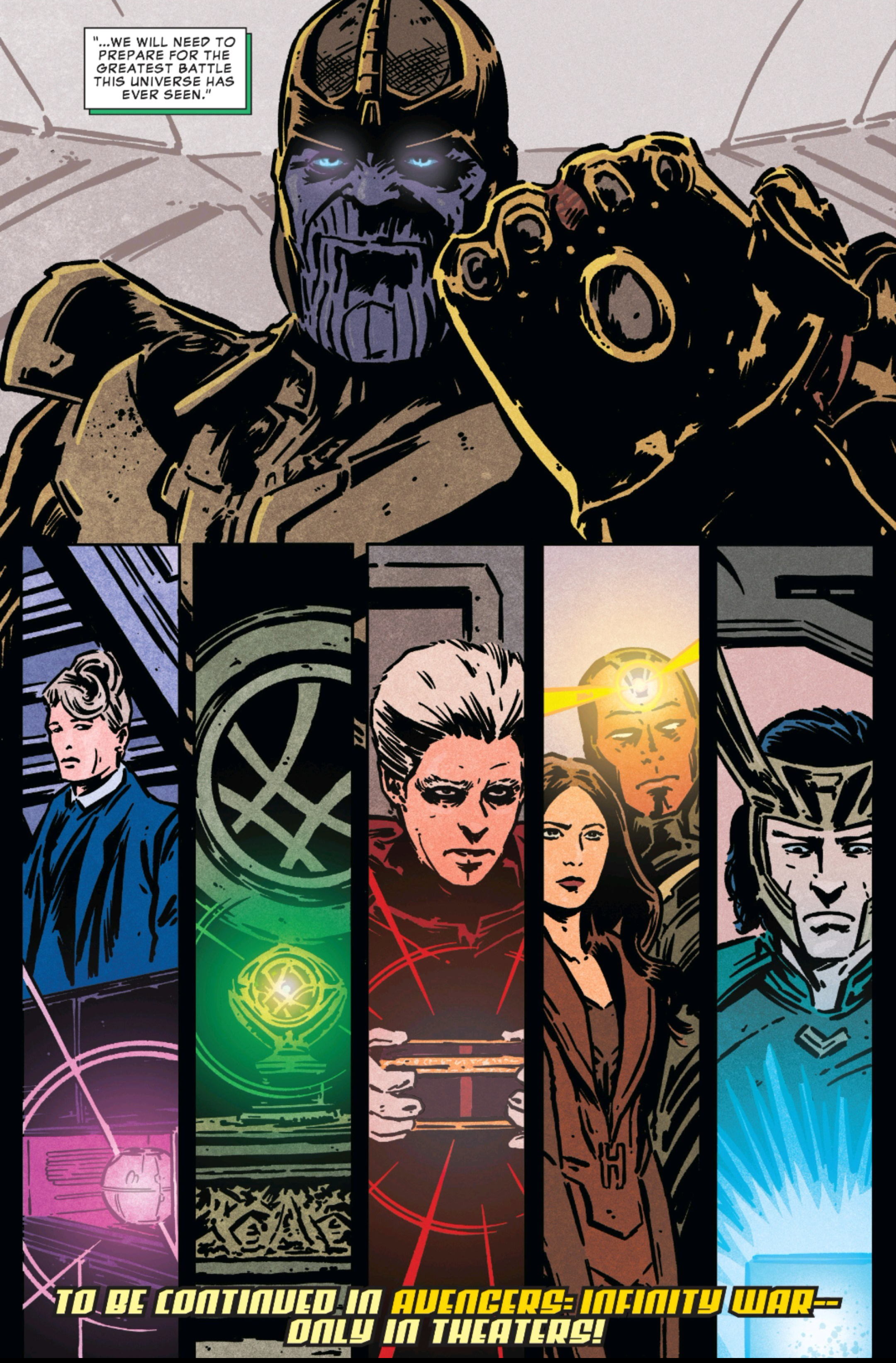 Starting from the left, the Power Stone remains in the safekeeping of the Nova Corps after the events of Guardians of The Galaxy (2014) while the Time Stone (Eye of Agamotto) is at Doctor Strange’s Sanctum Sanctorum in New York.

The Reality Stone (Aether) remains with Taneleer Tivan AKA The Collector after having been entrusted the Reality Stone by the Asgardians in the aftermath of Thor The Dark World (2013).

The Vision still has the Mind Stone on his forehead. In the trailer for Avengers Infinity War, we see someone (presumably Corvus Glaive, a member of Thanos’ Black Order) trying to forcefully extract the Mind Stone from the Vision.

The Space Stone (Tesseract) is supposed to be with the Asgardians after the Battle of New York in The Avengers (2012). However, with the destruction of Asgard in Thor Ragnarok (2017), Loki has somehow gotten his hands on the Space Stone and we see him handing it to someone, presumably Thanos himself.

There’s one final Infinity Stone unaccounted for, which we haven’t even seen in any of the movies so far, the Soul Stone. Even Wong does not know where it is, and he adds that it could be “biggest threat of all,” compared to the other 5 Infinity Stones. 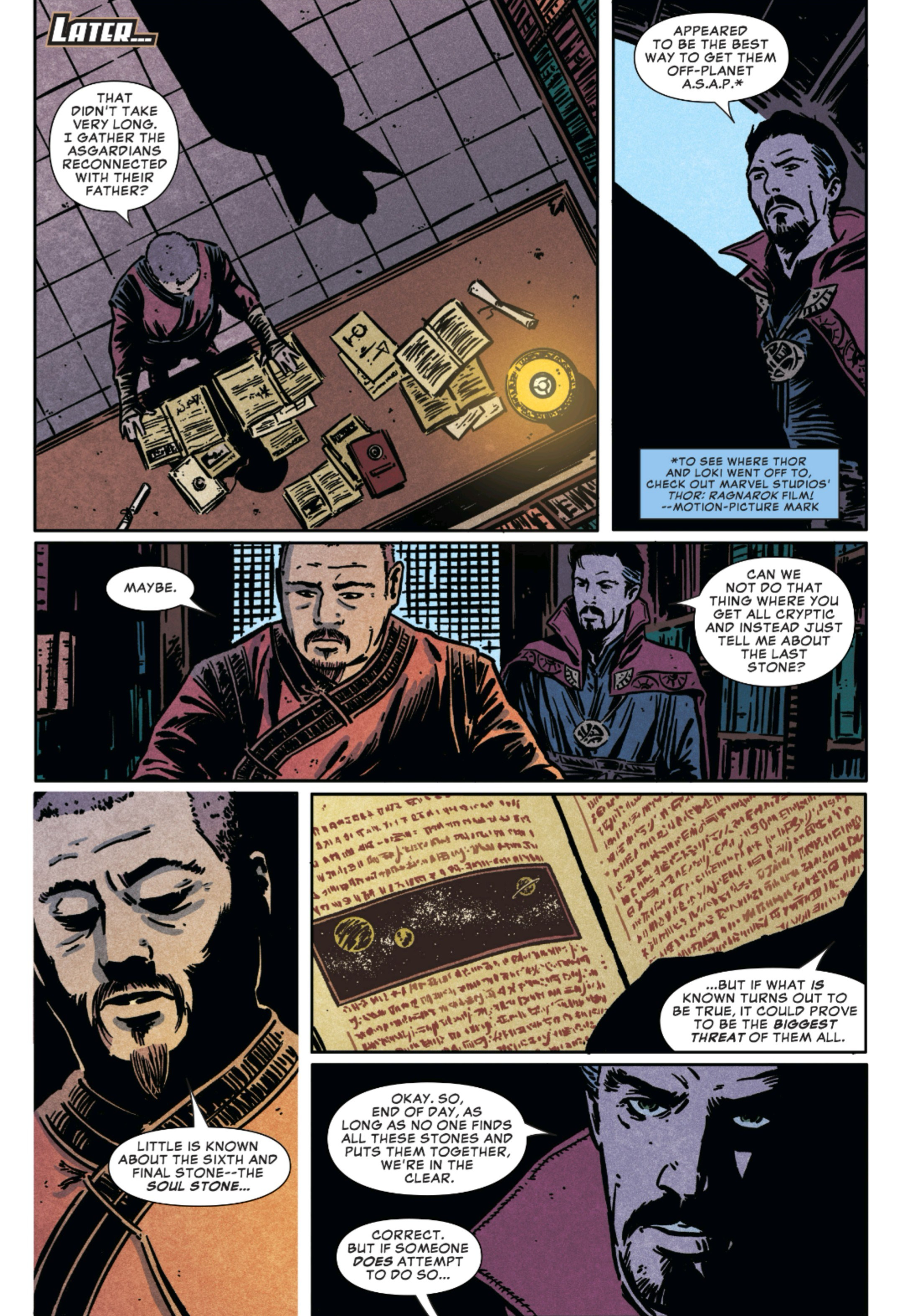 I’m sure we’ll finally find out where the Soul Stone is, and what it can do, in Avengers Infinity War. I’ve got some theories on where it might be. First, I have reason to believe that it might be in Wakanda all along. It could have fallen on Earth years ago, contained within the original meteorite which brought the Vibranium. The Soul Stone could’ve been the one to affect the vegetation in Wakanda and created the heart-shaped herb which gives the Black Panther his superhuman abilities.

In the comics, the Soul Stone contains a pocket Soulworld dimension where souls can be trapped as well as access a type of collective consciousness. The Soul Stone can be used to steal and manipulate both living and dead souls. We can see the influence of this during the Djalia mystical ancestral plane scenes where T’challa meets all the previous deceased kings of Wakanda. The Soul Stone might have something to do with that Djalia mystical ancestral plane.

For a more detailed rundown on what each and every Infinity Stone can do, I’ll share this comic book page with you. 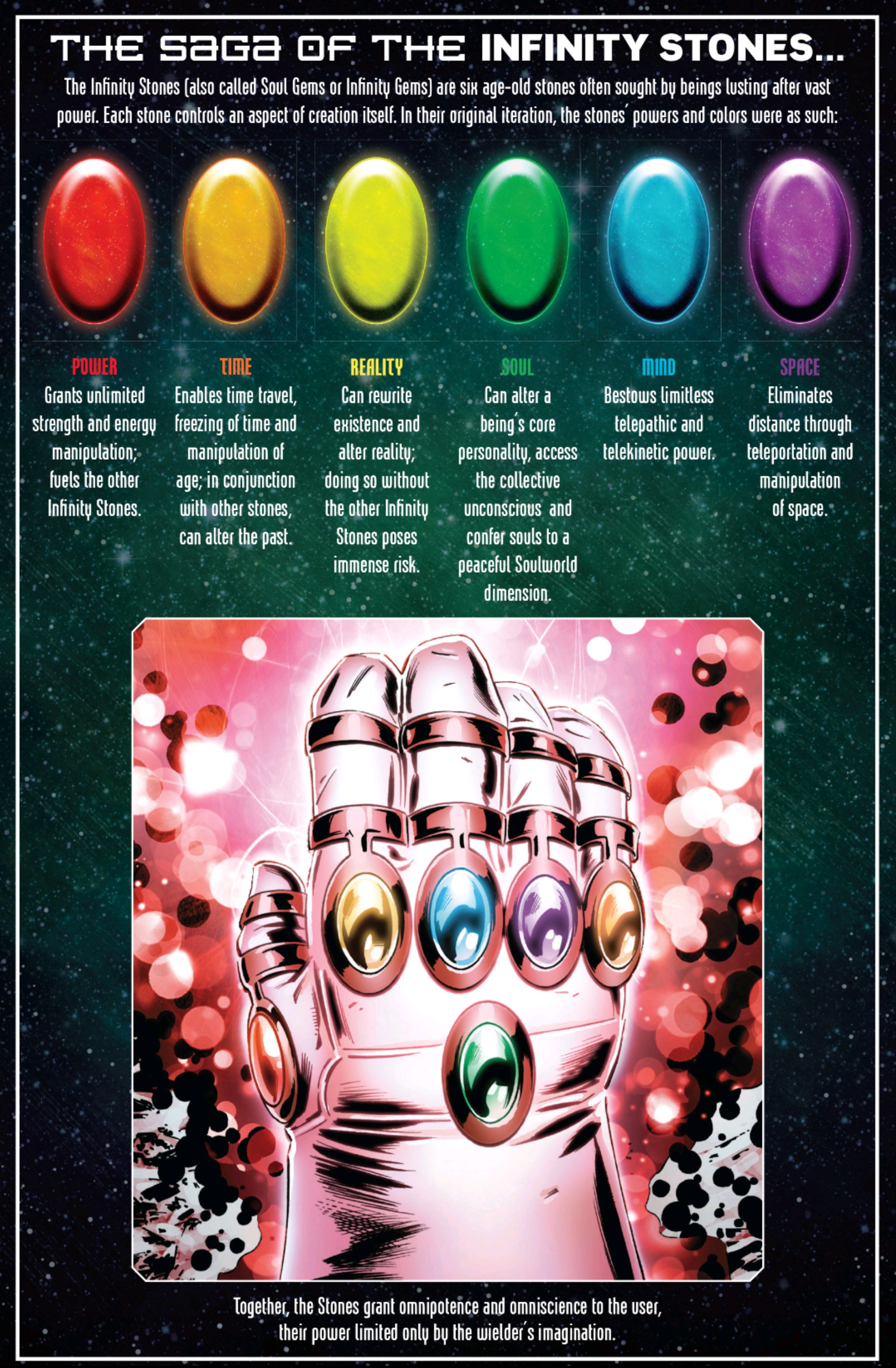 News
The Last of Us Part 2 Is Delayed Indefinitely

The end seems nigh, as Naughty Dog announced today that it will not be releasing its hugely-anticipated game The Last of Us Part 2 on 29th May for PS4...

E3 2021 week is pretty much done and over with, but you can still join in the festivities. All those games you saw in the press conferences? You can p...

It's almost impossible to avoid comparing the reboot of a franchise to that which came before, which in this case refers to Neil Marshall's 2019 Hellb...