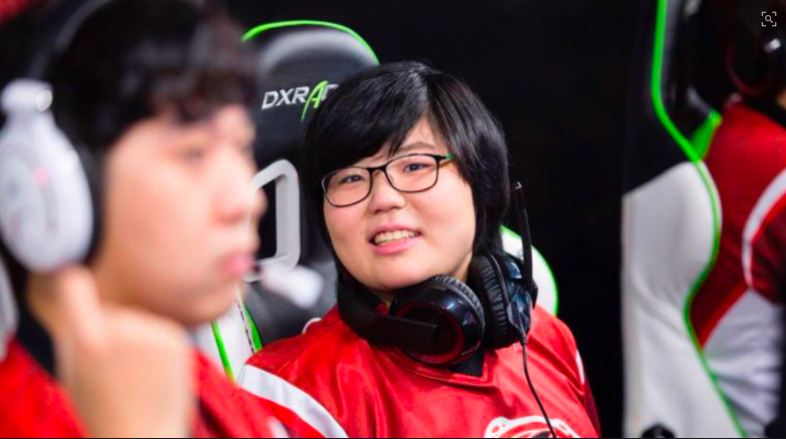 While we know for a fact that Shanghai Dragons’ latest addition, Kim “Geguri” Se-yeon have signed for the team a few weeks back, were unsure as of when will she join upÂ  with the squad in the States – til today as Shanghai Dragons just only announced that Geguri is set to arrive in the States on March 23rd 2018.

She isÂ expected to make her first public appearance as a member of the Shanghai Dragons at the Blizzard Arena sometime during Week 5 but we highly doubt that she will make her debut on that same weekend, as the team face London Spitfire. The most realistic debut date for her would be at the start of Stage 3, against Dallas Fuel on April 4th 2018 which coincidentally, according to Overwatch casterÂ Erik “DoA” Lonnquist, will be when the Dragons chalk up their first Overwatch League win.

Well known for her stellar Zarya plays, Geguri has been seen training a lot on D.Va as well as the latest Overwatch hero Brigette. She definitely adds quality to the weak Dragons tank line and we can’t wait to see the debut of the league’s first female player.

by Overwatch League: Here Are Your All-Star Rosters – KAKUCHOPUREI.COM in June 22, 2018
Reply