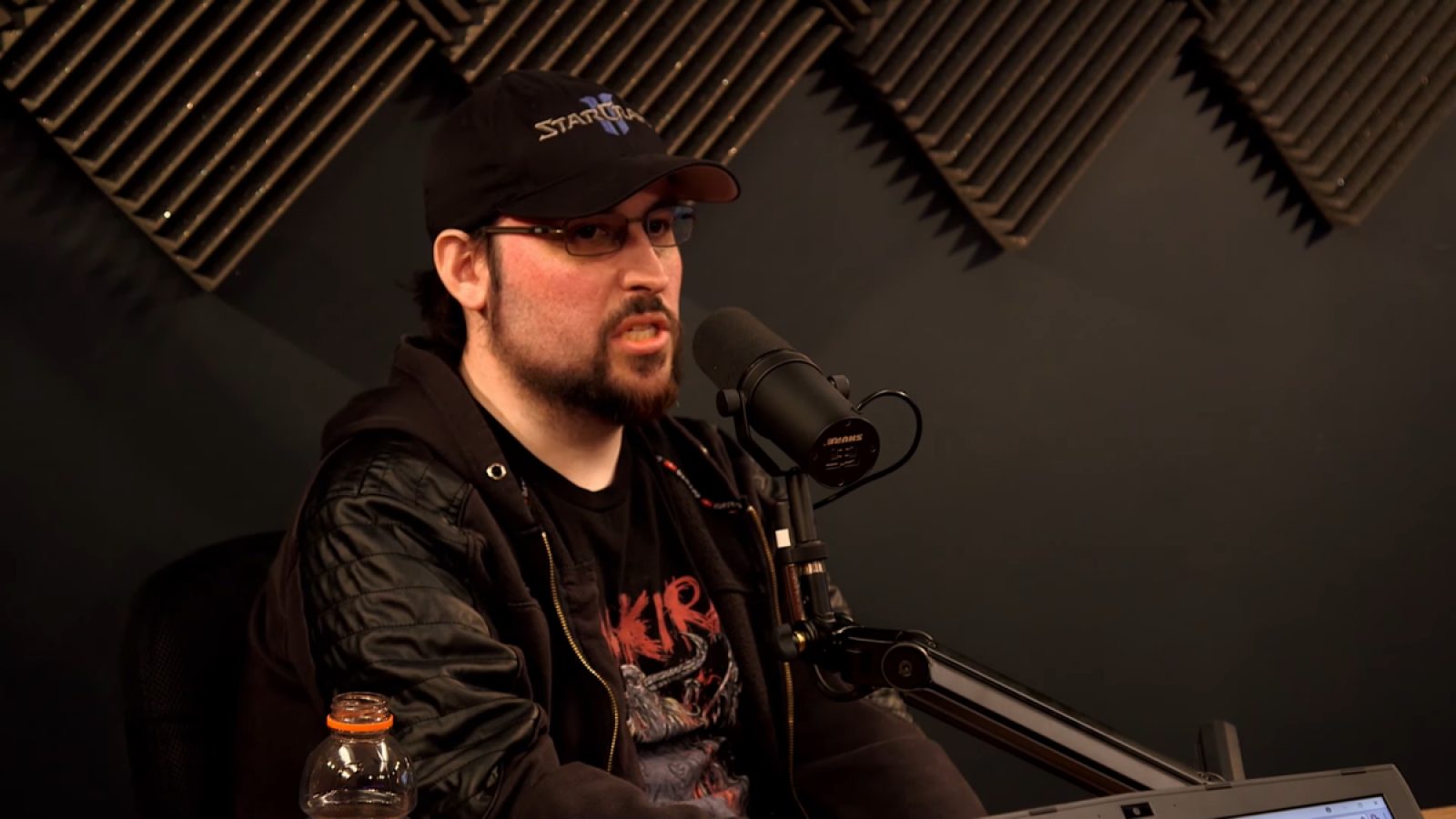 It’s a sad day for games journalism and video game critiques. Longtime game critic John Bain, also known as Totalbiscuit and CynicalBrit and also that man who created the “WTF Is…?” videos, has passed away according to a tweet from his wife Gemma Bain. He was 33 years old.

Previously in 2014, he was diagnosed with bowel cancer. While it went into remission, it resurfaced and spread to his liver and spine. Earlier this month, he announced his retirement from game criticism due to this condition, with plans to continue streaming and video-making, as well as letting his wife take over his channel in case the worst should happen.

Rest in peace, Totalbiscuit. Your legacy will not be forgotten. I will cap this news off with my personal favourite features from the man himself.