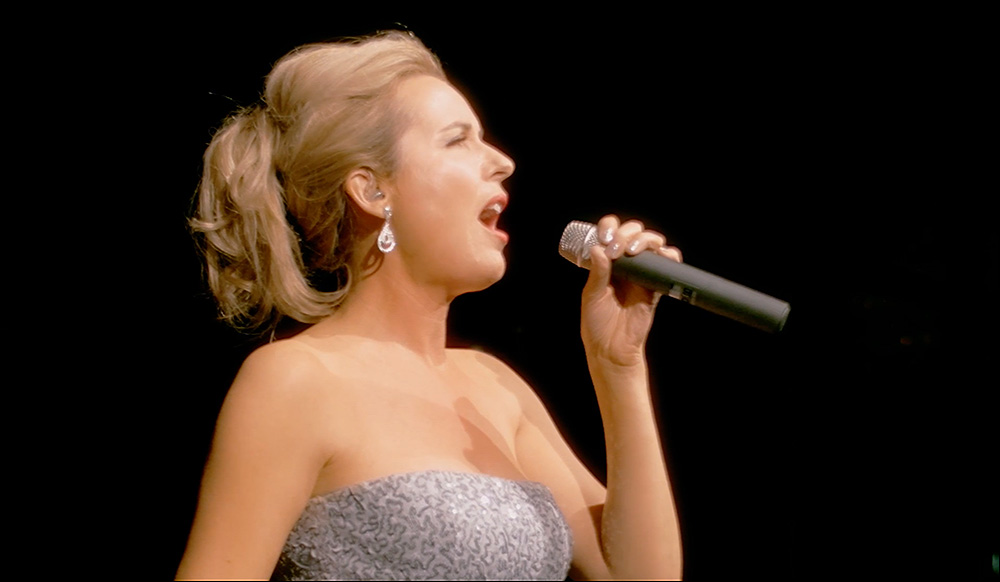 Good news, anime and video game music fans! Donna Burke, the lovely voice behind that awesome Metal Gear Solid V song “Sins of the Father” and a whole slew of other favourites will be performing here in Malaysia.

She will be singing alongside Ganime Jazz to perform tunes from the aforementioned Hideo Kojima-made game, Final Fantasy Crystal Chronicles, the anime Tokyo Ghoul, and a whole bunch more.

Because I’m such a nice guy, I’ll lay out Donna Burke’s work below. And yes, they’ll be a SoundScape episode on her in the near future; count on it!