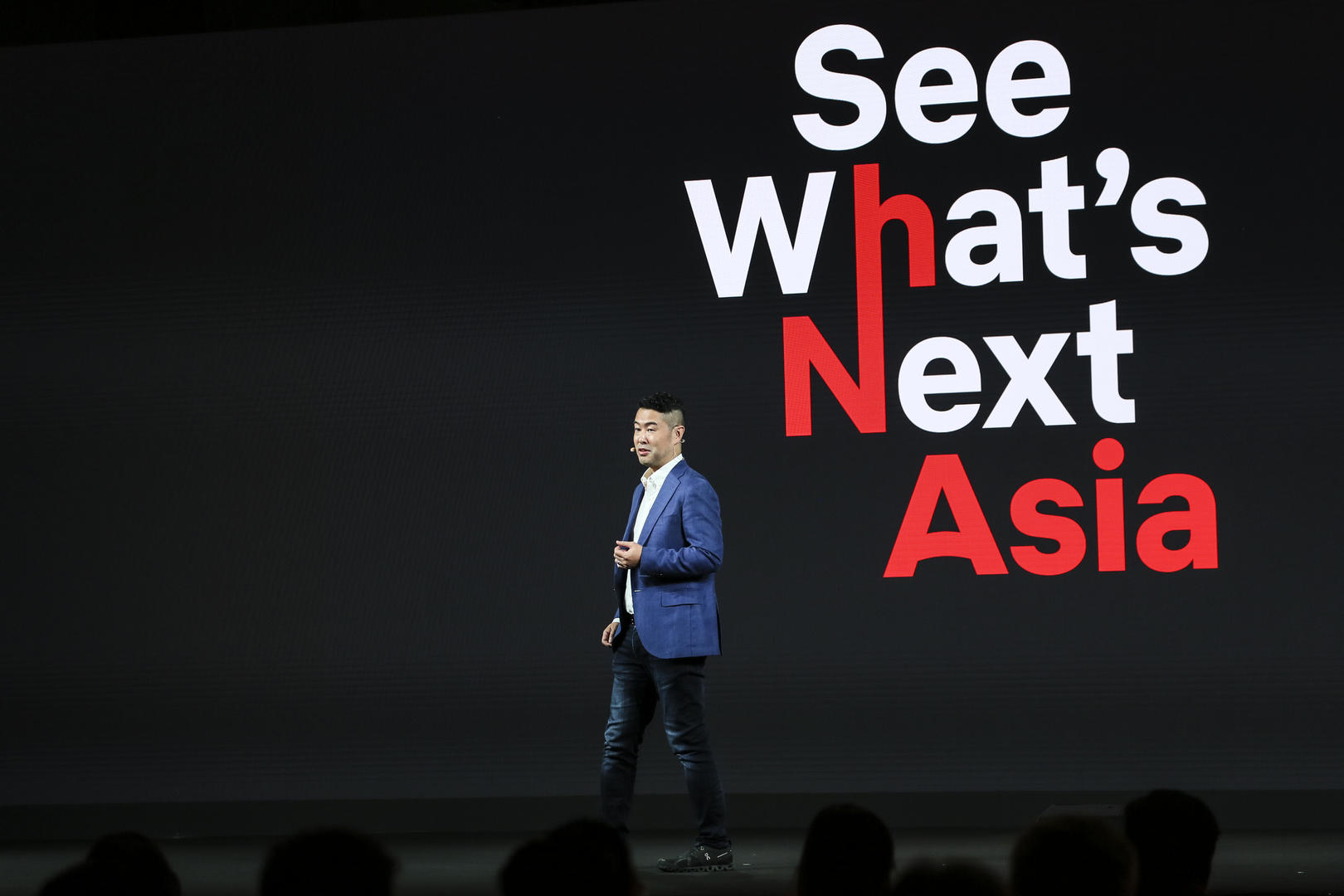 We’ve seen a lot of locally-spiced content from the folks at Netflix, including (but not limited to) the recent Indonesian action movie The Night Comes For Us, Indian crime thriller Sacred Games, and anime Devilman Crybaby. Today, at the company’s first ever content showcase in Asia, the streaming giant announced an incredible 17 new original productions from Japan, Taiwan, Thailand, and South Korea, as well as an additional 9 projects from India.

Viewers can look forward to no less than five new exclusive anime projects. These include:

Besides that, Netflix has also revealed an exclusive clip from the upcomingÂ Narcos: Mexico Mano a Mano, a Mowgli: Legend of the Jungle trailer (with a release date), and a release date for Season 1 of Kingdom (January 25, 2019). Last but not least, Day One of Netflix’s See What’s Next Asia event ended with the announcement of a Season 2 renewal of Kingdom ahead of its Season 1 debut.

For more details and information from Netflix, stay tuned on Kakuchopurei. In the meantime, check out the exclusive Narcos: Mexico Mano a Mano clip,Â Mowgli: Legend of the Jungle trailer, and Kingdom teaser trailer below.

Is This How Joaquin Phoenix Looks Like As The Joker?

[…] details and information about the rest of Netflix’s new Asian Originals, head on over to our other article here. In the meantime, check out new trailers from two upcoming Indian Netflix Originals below; Rajma […]