What Stan Lee Means to Me: Celebrating the Legend and the Man

I woke up this morning like always, expecting nothing out of the ordinary. As I flicked my phone screen back to life, I saw Stan Lee’s name and I immediately feared the worst. Stan Lee had passed away at the age of 95.

It broke my heart.

I choked down tears, realizing that I’ll never get the chance to meet one of the most influential men in my life, the co-creator of beloved and iconic comic book properties like Spider-Man and the X-Men. Many regarded him as a superhero himself, having contributed so much to the comics industry and pop culture as a whole.

To me, he was more than that.

I grew up without knowing the love of a grandfather. Both my grandfathers passed away before I was born. I sometimes feel like Stan was the grandfather I never had, and I’d like to believe that if I ever had a grandfather, that he would perhaps be a little like Stan Lee.

Spider-Man was the first ever comic book character little old me truly looked up to. The values that Stan Lee and the late Steve Ditko instilled in Peter Parker are those I hold in my heart. With great power, there must also come great responsibility.

With Spider-Man, Stan taught me that when you’re at your lowest, always try to do everything you can to help. To never let mistakes and failures stop you from always trying to do the right thing. To always do your best to help without expecting anything back. To be a superhero even though I don’t have superpowers.

I sincerely believe that Stan knew how much he meant to all of us. ‘A hundred years from now if somebody should bring up my name, if it would still be around… It would be nice if people say, ‘Jeez. I thought he was a good writer, his stories gave me a lot of pleasure,” said Stan. “That’s what people tell me now and it’s the best thing any writer can ever hear.”

Stan Lee talked to us about his career and the best thing a writer could hear. R.I.P. ðŸ’” pic.twitter.com/jWoa120K9r

Maybe I’ll have more to say in the future, but for now, I’ll never forget the legacy left behind by Stan ‘The Man’ Lee. Rest in peace, my generalissimo. Say hello to Jack ‘the King’ Kirby, Steve Ditko, and the rest of the comic book legends for me up there in heaven, will you?

These final two pages from the recently-concluded run of Spectacular Spider-Man by writer Chip Zdarsky perfectly encapsulates some of the best lessons imparted by the late Stan Lee. 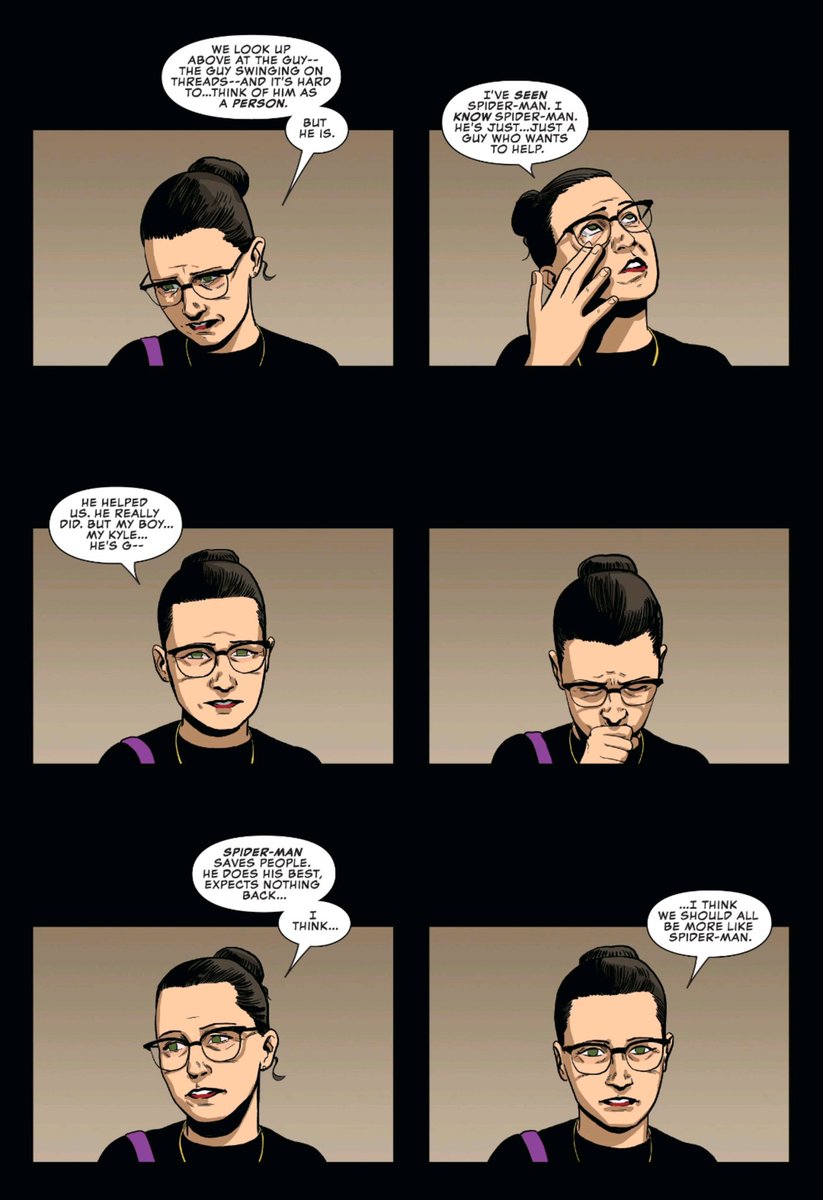 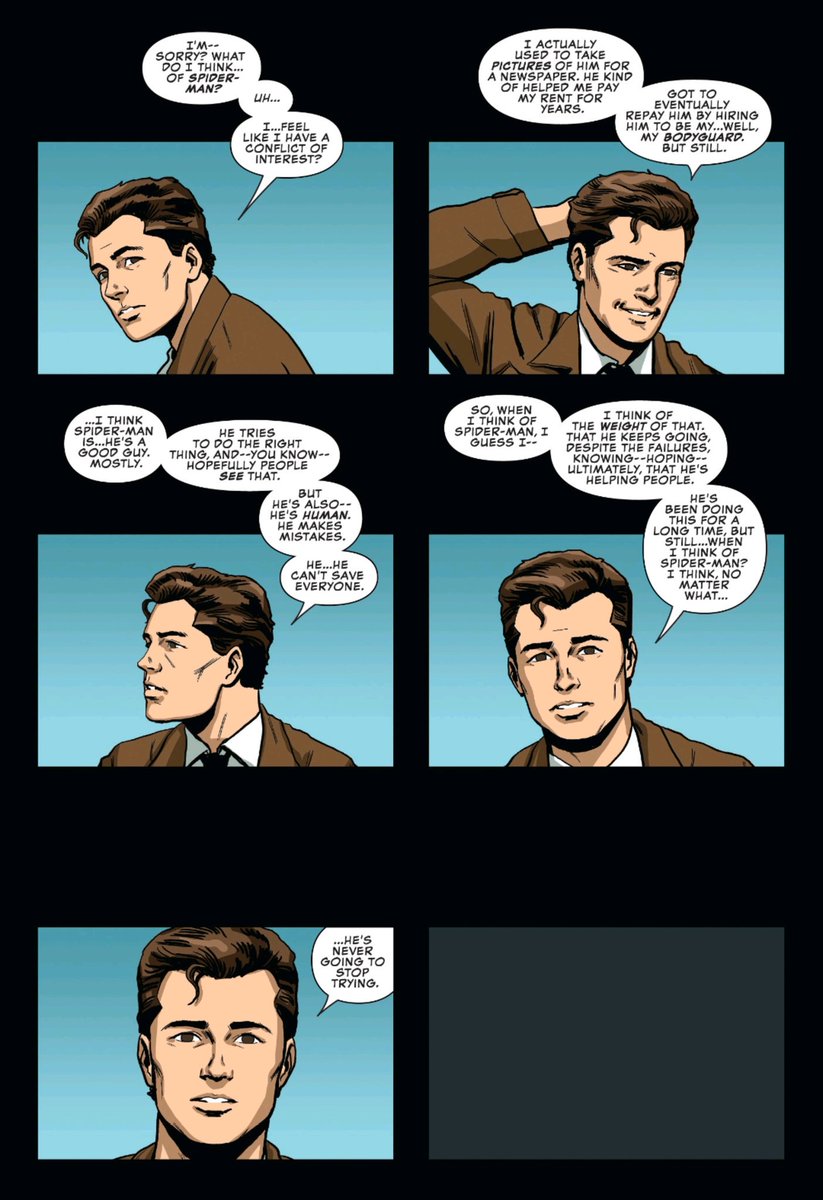 Sony Pictures Malaysia has released a new trailer for the upcoming Monster Hunter movie, showcasing familiar monsters like not only Diablos but also ...

Feature
Fantasy Strike Tier List And Tips: How To Get Good In This F2P Fighting Game

This guide will be updated periodically; we're still playing it and figuring it out.Â  Fantasy Strike, a 2D fighting game on PC, Nintendo Switch,...