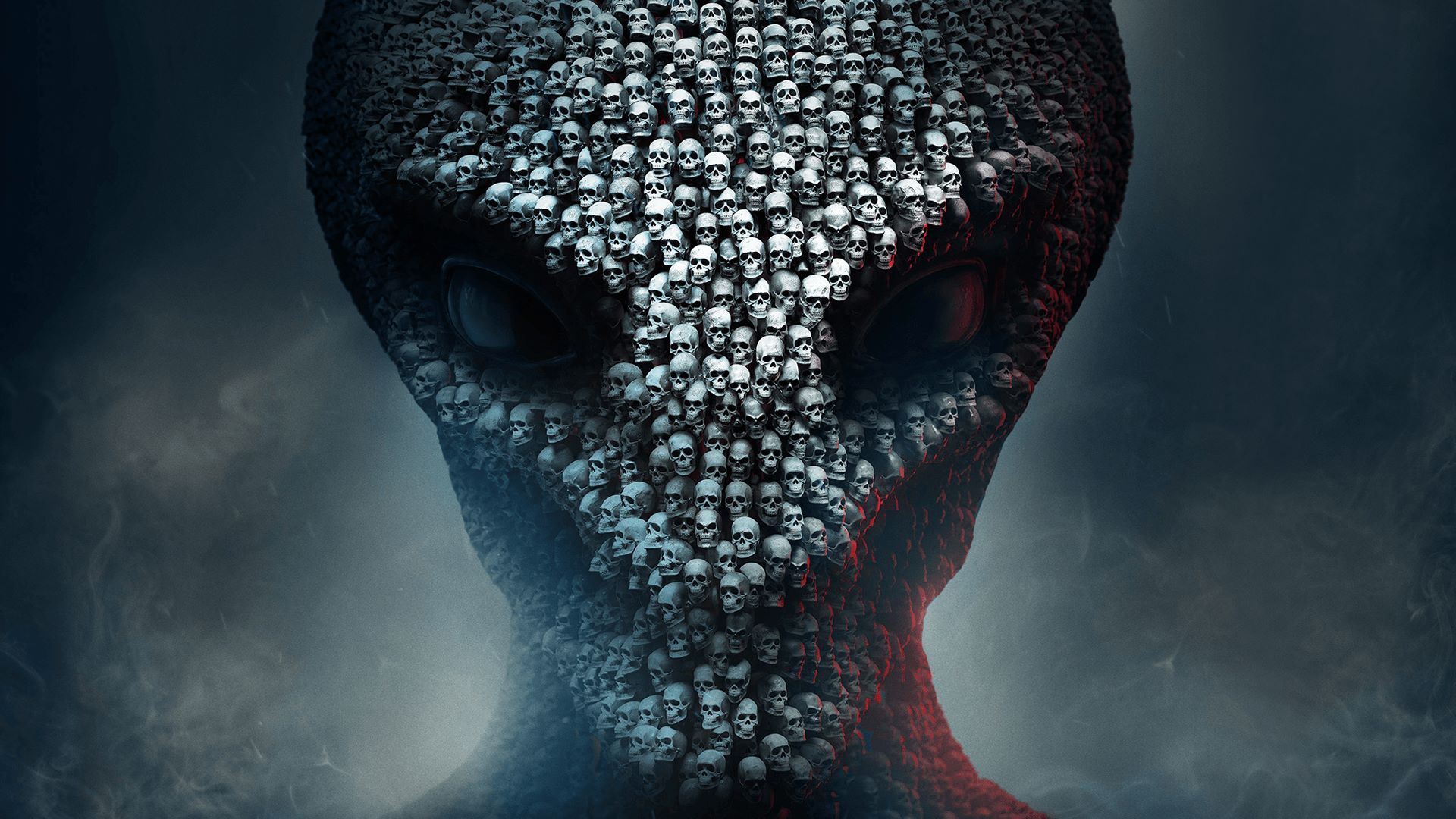 It looks like gamers can already look forward to XCOM 3, according to a new job listing by developer Firaxis Games. It states that the company is looking to hire a Senior Visual Effects Artist “to help take the team that brought you the XCOM series to the next level.”

In case you’re not familiar, the XCOM franchise is now so iconic in the turn-based tactical strategy genre that it has essentially spawned its own unique and separate genre, similar to how From Software’s Dark Souls and Bloodborne titles gave birth to the Soulsborne genre.

The phrase “taking the XCOM series to the next level” indicates that Firaxis Games is already planning the development of a next-gen XCOM game. This means that XCOM 3 or whatever the sequel turns out to be, will probably be developed for the rumored PS5 and Xbox Scarlett consoles, both of which has not been officially revealed yet.

Other details we can glean from the job listing is that XCOM 3 is likely to be powered by Unreal Engine 4, which is a decent technological leap from the Unreal Engine 3.5 that powered 2016’s XCOM 2.

While the job listing doesn’t specifically mention XCOM 3 by name (as the game has not been officially announced yet), the sheer level of qualifications required as stated in the job listing hints that the new Senior Visual Effects Artist will be working on something pretty major for the developer, which usually means a AAA game.

If you need more proof that XCOM 3 is coming, here are two recent tweets by XCOM franchise Creative Lead Director and Lead Game Designer Jake Solomon. The second one refers to how it’s already been 3 years since 2016’s XCOM 2.

Has it really been 3 years?

The XCOM franchise is personally one of my favorites, as its harsh and punishing difficultyÂ makes for some of the most intense and satisfying gameplay. We’ll have to wait for official confirmation of XCOM 3 by the folks at Firaxis Games, though it seems like we won’t have to wait long now. In the meantime, check out this article of me revisiting XCOM 2 in detail two years after its initial release.