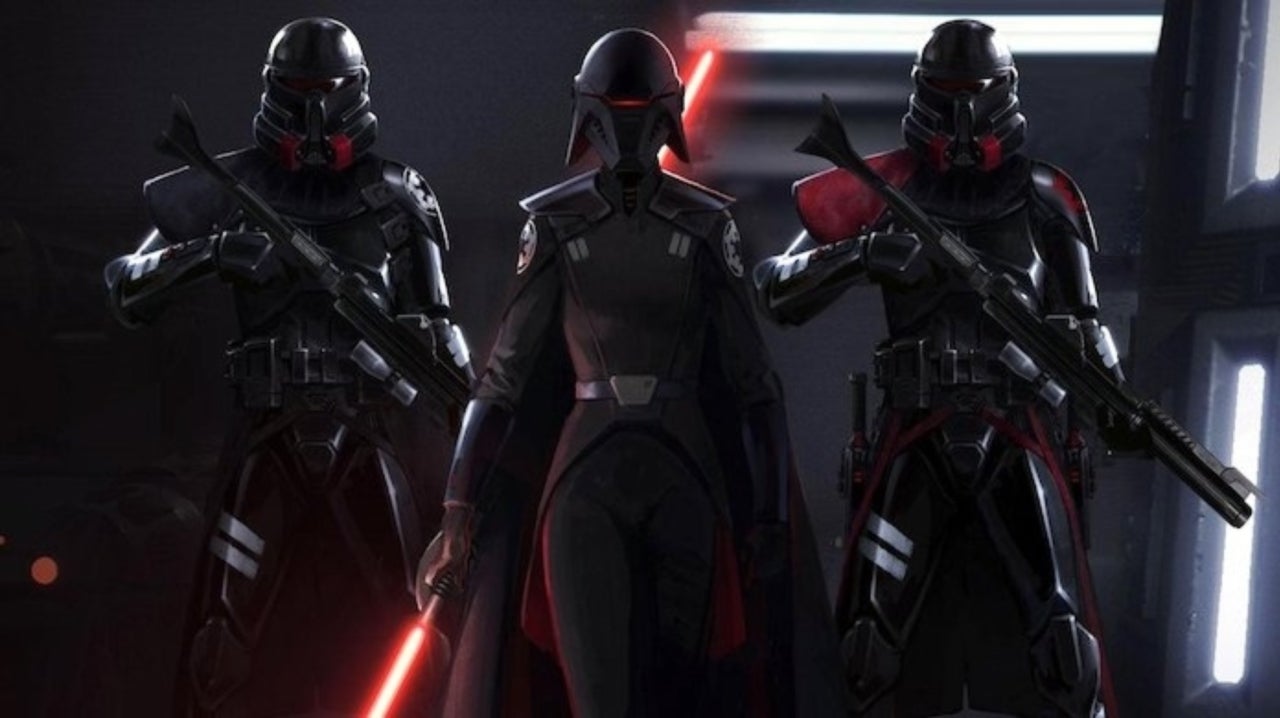 A new Star Wars Jedi: Fallen Order trailer just dropped and in it, one of the characters says “I know you don’t trust me”. That’s a very accurate appeal from EA regarding how everyone feels about their way of handling the Star Wars license. My advice: don’t trust them.

I’m still pretty damn excited to see that the main protagonist Cal Kestis will be hunted by the Second Sister, one of The Empire’s Inquisitors who were trained by Darth Vader himself. The Inquisitors were Force-sensitive Jedi hunters whose main purpose was to kill any remaining Jedi that survived Order 66. In Fallen Order, we play as one of those Jedi.

It still bugs the hell out of me that they want to keep this game somewhat family-friendly. There’s a ton of execution animations that have Cal slashing through enemies with his lightsaber and it just acts like a glowing baseball bat that the programmers forgot to put hit detection in. What a waste!

Star Wars Jedi: Fallen Order will be released on 15 November 2019, just around a month before Star Wars Episode IX comes to theatres. The game will be playable on PC, PS4, and Xbox One.