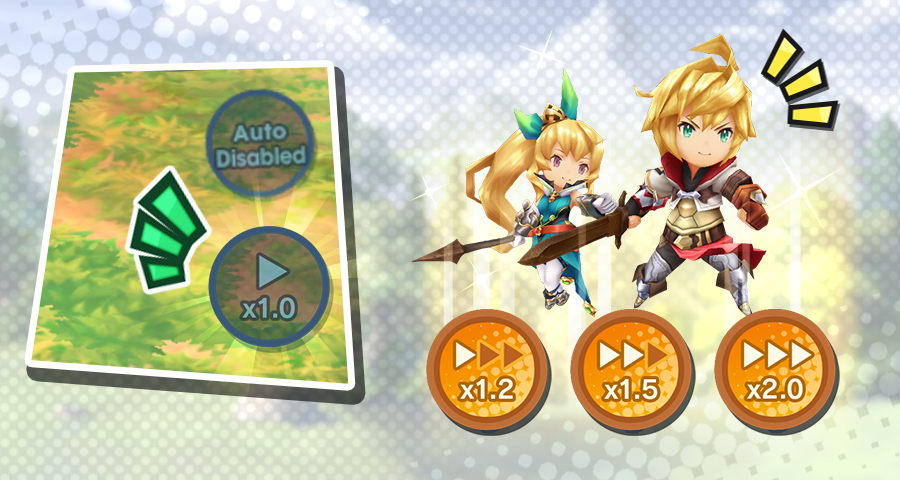 Dragalia Lost players and fans will be happy with the next update this March; they’ll get to equip two Wyrmprints and gain more perimeters when creating custom rooms for co-op multiplayer.

Previously, you could only equip one. But now with the Void Battles and possibly tougher high-level endgame group fights on the horizon, having more means to buff your characters via Wrymprints is a sound notion. I seem to be getting a lot of 4 and 5 star Wrymprints from Dragalia Lost’s multitude of events but I’m only using a fraction of them; this is a welcome option indeed. The catch? You need to be past Chapter 4 in the main story, but you’ve probably done this eons ago.

The “Create A Room With Conditions” options in multiplayer include the ability to set three different requirements when making a room, request people to meet a particular Might/overall strength requirement (ie less involuntary carrying), and looking for other players using heroes with specific elements.

Other noteworthy inclusions include:

At this point in time, Dragalia Lost (which happens to be our Best Surprise of 2018) has the highest player revenue among Nintendo mobile titles with US$75 million+. In comparison, Super Mario Run earned US$68.6 million while Animal Crossing: Pocket Camp earned US$70.8 million. Must be the Cygames touch.

Fortnite Gets An Undo Purchase Button