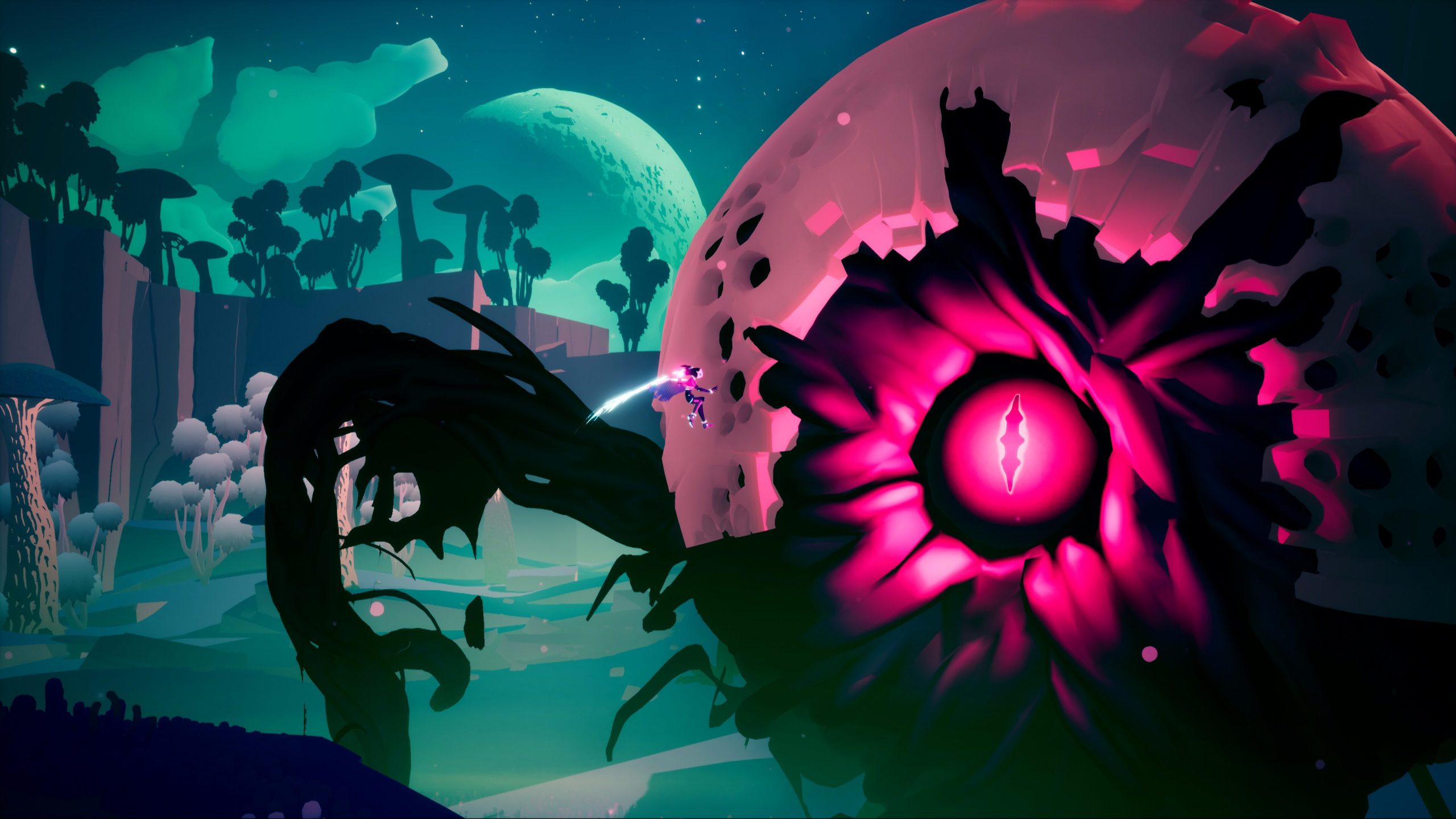 Heart Machine‘s Hyper Light Drifter was a glorious indie action RPG with a visual style that hearkens back to the glory days of 8-bit and 16-bit gaming. To the delight of gamers everywhere, the developer has announced its next game, Solar Ash Kingdom.

Revealed exclusively on IGN, not much has been revealed about Solar Ash Kingdom, though from the looks of the trailer, it will feature a very distinctive visual style. The graphics look reminiscent of another indie hit, 2016’s Furi by developer The Game Bakers.

According to Heart Machine founder Alx Preston, Solar Ash Kingdom will differentiate itself from Hyper Light Drifter with “a whole new set of incredible tech and key innovations.”

In a statement to IGN, he also said:

“We strive to tell a beautiful story through our world, the atmosphere, our characters, and even our gameplay – each aspect of our games are painstakingly considered – which requires a large investment of time.

Thanks for bearing with us and our relative silence; weâ€™re so excited to start opening up about the game and the process behind it on our devlog and beyond.

Itâ€™s been difficult to hold our tongues on such an exciting creation after this long, but itâ€™s been worth it to make sure we put out our best for our audience to see just how far weâ€™ve come from our days of pixel art.”

Solar Ash Kingdom is set to be an Epic Games Store exclusive for the PC version. It hasn’t been confirmed if the game will be arriving on the PS4, Xbox One, and Nintendo Switch as well. As of now, no release date has been announced, but if it’s anything like Hyper Light Drifter, it will surely be another critical indie darling.

If anyone is wondering if Solar Ash Kingdom might be a secret sequel to Hyper Light Drifter, the developer has clarified on Twitter that it is in fact, not a sequel at all, but something brand new.

Thanks for the like! It is not a sequel to HLD, however – new stuff!

In the meantime, check out the awesome trailer for Solar Ash Kingdom below.

Godzilla Vs Kong Trailer Teases Epic Clash Of The Monsters