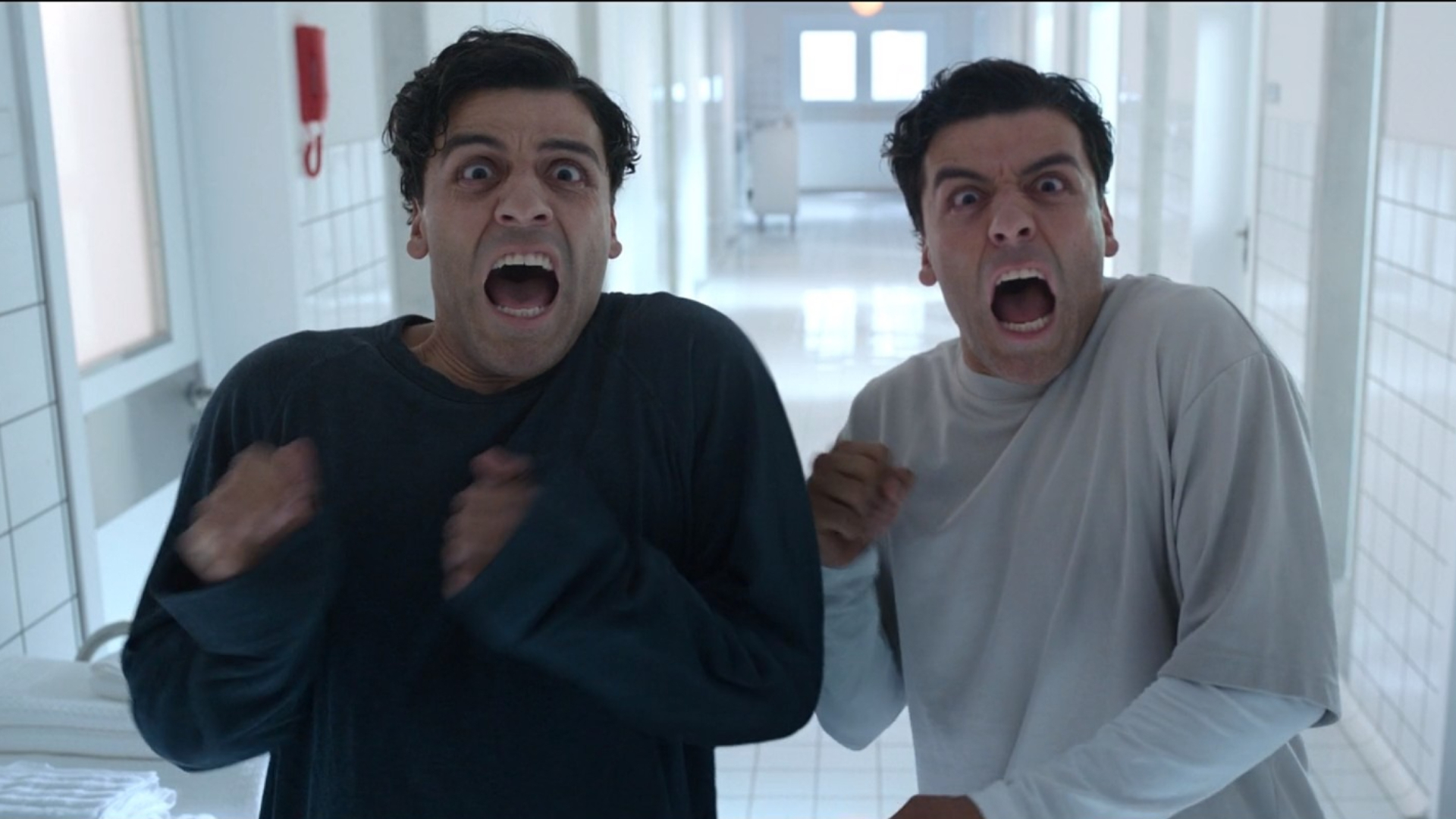 It follows Steven Grant, a mild-mannered gift-shop employee, who becomes plagued with blackouts and memories of another life. Steven discovers he has dissociative identity disorder and shares a body with mercenary Marc Spector. As Steven/Marc’s enemies converge upon them, they must navigate their complex identities while thrust into a deadly mystery among the powerful gods of Egypt.

You can also check out my other interview with Moon Knight directors Justin Benson and Aaron Moorhead by heading over here. Check out my breakdown of Moon Knight Episode 1, Episode 2, Episode 3 and Episode 4 here. This interview has been edited for clarity.

What were your inspirations and influences while Working On Moon Knight? Maybe The Comics?

Stefania Cella: The scale of the Egyptian statues and monuments. They made me dream to do everything that we were doing on a big scale. I also educated myself beforehand, I read about the older comics and newer ones. I found them very, very visually amazing. The switch between worlds was so fantastic.

There was this one older comic where they go from the subway into a tomb. The subway was full of sand, and I was like, it’s fantastic. It was amazing.

What was the biggest challenge you faced during filming?

Stefania Cella: The biggest challenge was doing Cairo and Budapest in a backlot. That was a challenge (laughs). During a pandemic, what a challenge.

How did you go about designing the sets in Episode 4, especially in Ammit’s tomb and during the hospital scenes At The End Of The Episode?

Stefania Cella: Well, I did a lot of research, went to Egypt, and I visited some of the Egyptian tombs. We also had an Egyptologist with us to help us recreate the proper historical elements of the tombs. For ths hospital, I tried to be as iconographic as possible, by thinking of what the symbology of a hospital, the tiles, the colours, and the sparseness. Anybody in any culture can immediately recognise it as a hospital.

How much of the set was physical and how much of it was CGI?

Stefania Cella: Which one?

Alleef Ashaari: During the hospital scenes at the end of Episode 4.

Stefania Cella: The hospital is all on camera.

Spider-Man's Most Advanced Suit Is Now Immortalised By Hot Toys