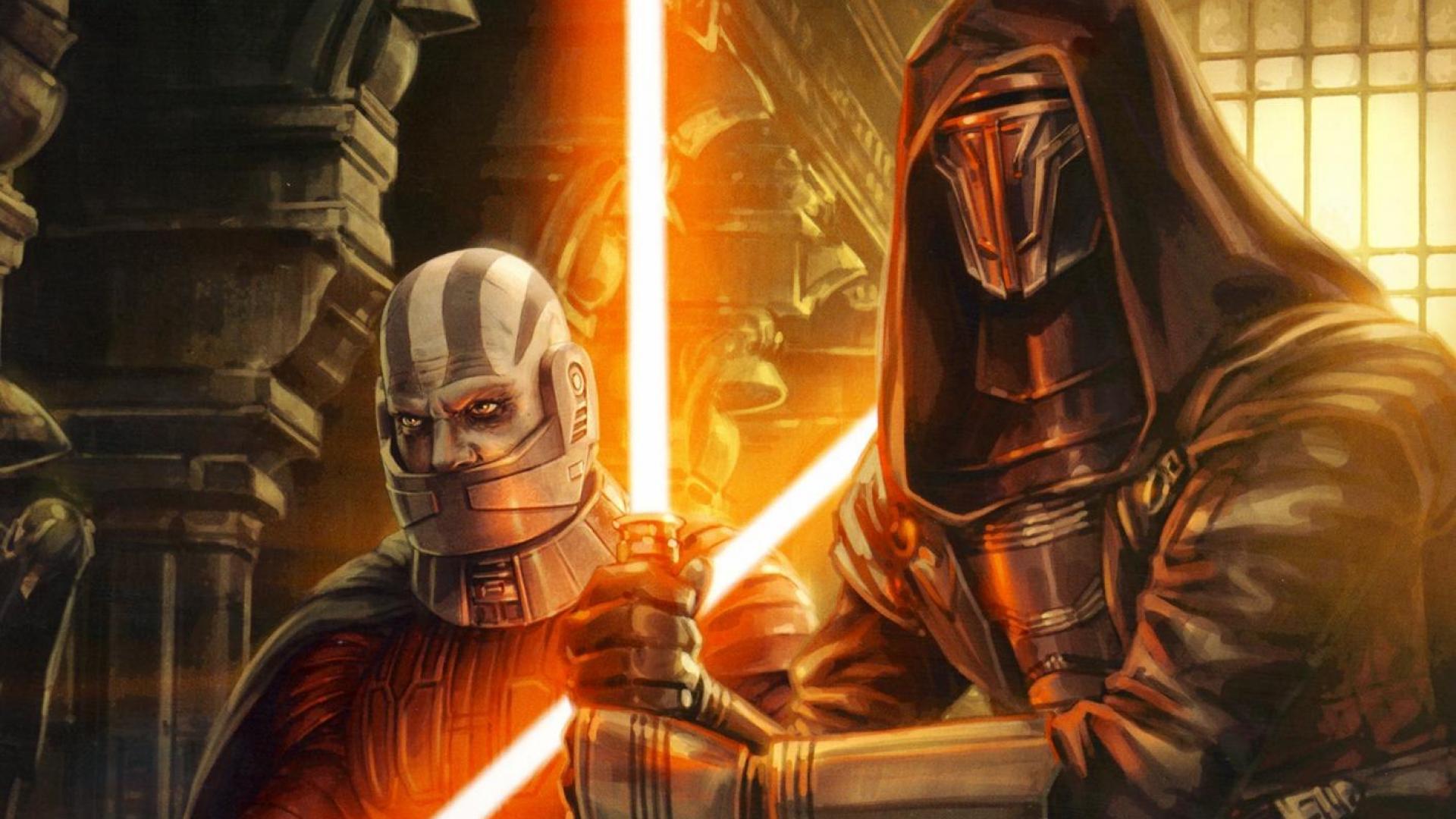 If there’s one movie that almost every Star Wars fan wants, it’s an adaptation of the arguably the most iconic Star Wars property outside of the movies themselves, Bioware’s Star Wars Knights Of The Old Republic game originally released for the Xbox and PC in 2003.

According to Buzzfeed, sources close to the secret project have revealed that Laeta Kalogridis is currently writing the script for the Star Wars KOTOR movie. Kalogridis is best known for writing 2004’s Alexander, 2010’s Shutter Island and Netflix’s Altered Carbon, as well as co-writing 2019’s Alita Battle Angel.

The report also claims that Kalogridis is “close to finishing the first script of a potential KOTOR trilogy.” Disney CEO Bob Iger already confirmed that the next Star Wars movies after Star Wars The Rise Of Skywalker later this year will be helmed by Game Of Thrones writers D.B. Weiss and David Benioff. However, he stopped short of confirming what they will be about.

At this point, it’s safe to assume that D.B. Weiss and David Benioff’s project will be Star Wars KOTOR but it remains mere speculation for now. The original KOTOR game was unique in that it was set thousands of years before the timeline of the movies, focusing on the conflict between the Republic and the dark forces of the Sith.

While Disney has yet to confirm a Star Wars KOTOR movie adaptation, it’s the dream of every Star Wars fan to see the iconic Darth Revan on the big screen.

[Rumour] Assassin's Creed Valhalla Will Be Out This October