Sonic Movie Delayed To 2020 After Backlash

Remember when Paramount and Sega were rushing to fix that Sonic the Hedgehog movie after it received an unholy amount of internet rage? They have finally taken that step and reworking Sonic’s look. 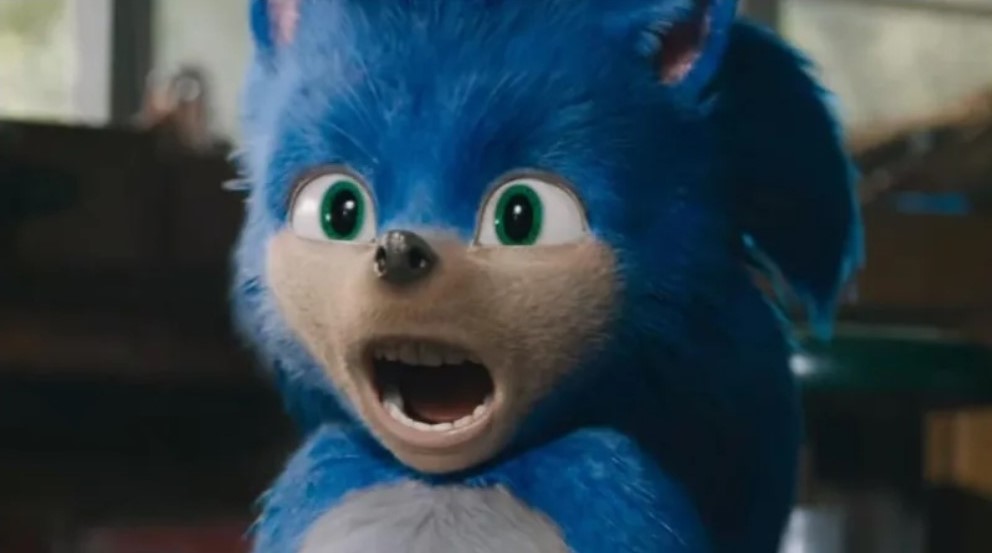 Why does it have human teeth? Why?

Jeff Fowler, director of the upcoming Sonic the Hedgehog movie, has officially declared that the film won’t be seeing sunlight in November 2019, but will be delayed until 14 February, 2020.

Fowler posted an image on Twitter with the caption of  “Taking a little more time to make Sonic just right.” The post also had a hashtag of “no VFX artists were harmed in the making of this movie” referencing concerns that redesigning would lead to more pressure on the movie’s CGI team.

I don’t mind the delay, as long as they nail Sonic’s iconic image. In fact, I’m all for it. 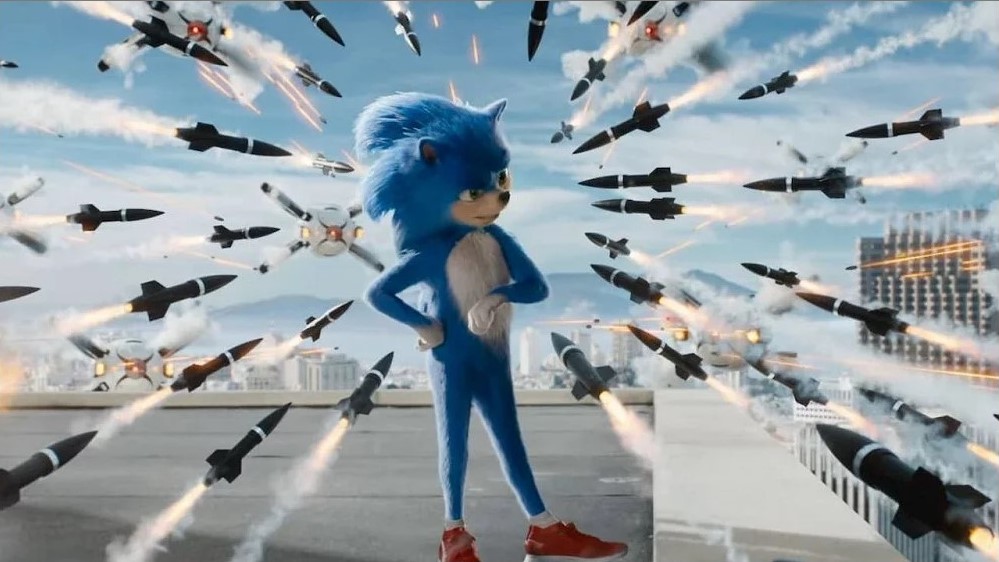 Anybody noticed the JoJo reference?

Oh, and did you notice the movie now has a Valentine’s day release? So, now you can bring your date to watch the fastest hedgehog ever, with hopes your partner isn’t the fastest partner ever, if you catch my drift.

Gabe Newell doesn't do a lot of press interviews, so his recent interview with IGN was somewhat of a special occasion. Throughout the 30-minute video,...