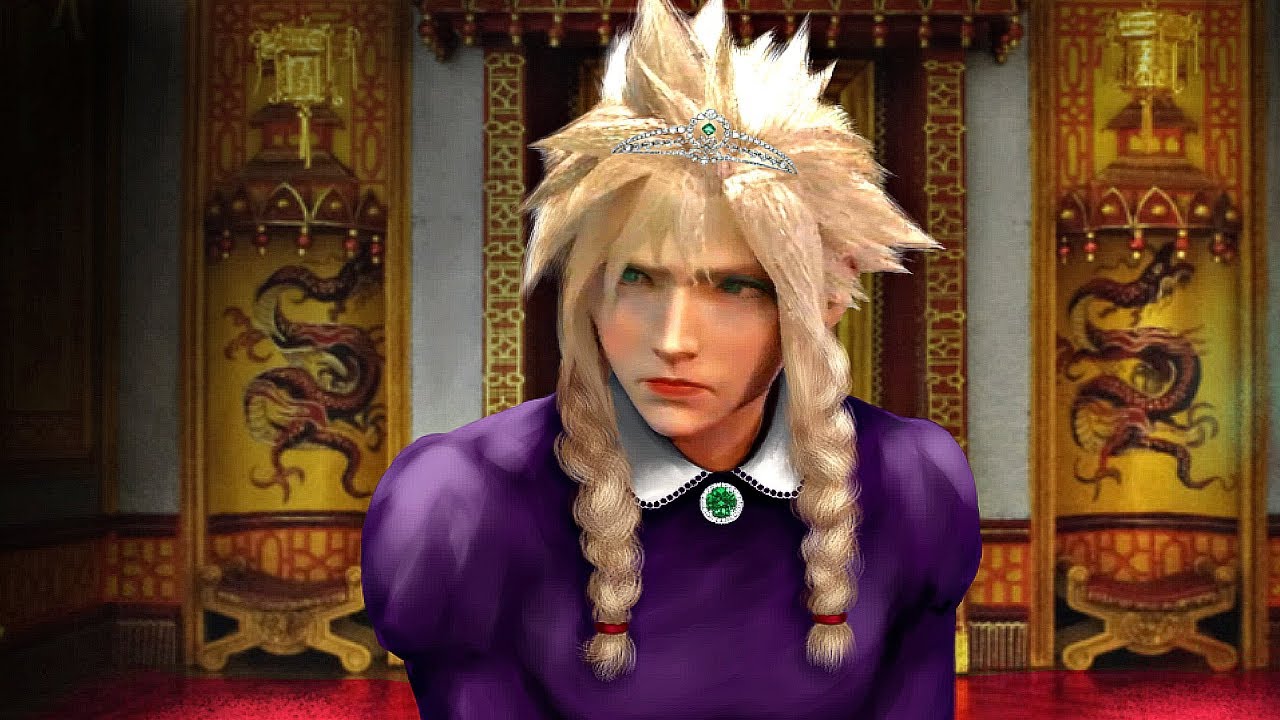 In an interview with Famitsu (as translated by Gematsu), Final Fantasy VII Remake director Tetsuya Nomura has confirmed another one of those fan-wishes.

Yes, the infamous Honey Bee Inn cross-dressing event will indeed be in the game, albeit remade to be “more modern” to lessen “physical unease” due to current politically-correct sensibilities. That translates to avoiding backlash by easily-offended snowflakes.

Other details confirmed by Nomura include:

All The Games From Devolver Direct 2020