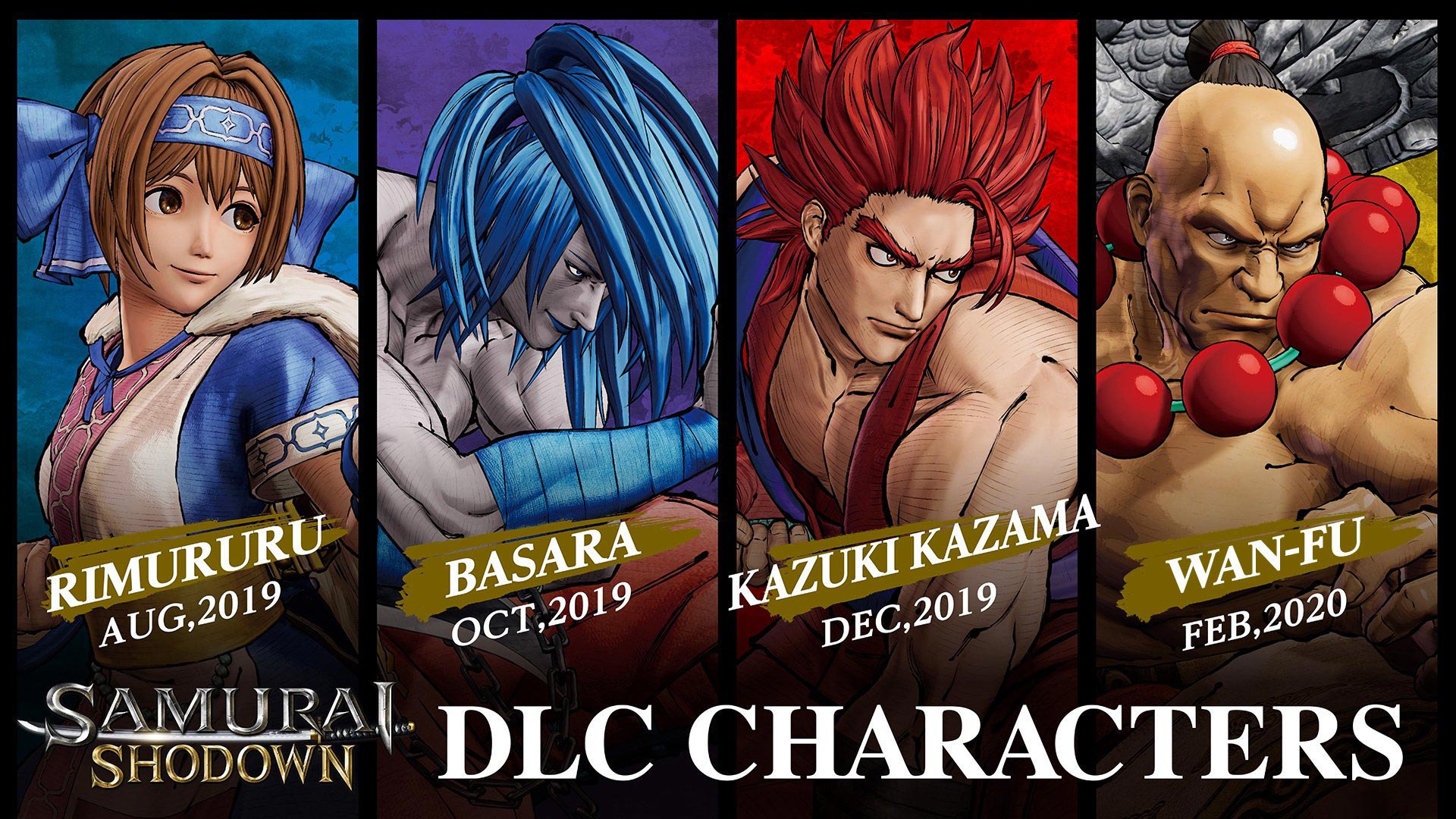 Good news, Samurai Shodown fans! Even if you do not own the game, the Season Pass is available for free right now and for download. If you’re playing the US version, that is.

If you’re playing the Asia version, you have to fork out money: SG$24.30 to be exact. But hey, there’s a 10% discount until next July.

SNK also announced a few new characters in the Season Pass. Next to Rimururu who has the powers of ice and cute, you also get Basara, Kazuki Kazama, and Wan-Fu.

Basara is an undead fighter who fights with a shuriken and teleportation; he’s a tricky dick to deal with. Kazuki is the main character in Samurai Shodown IV and wields flames. He plays a little different than your other main “shoto” characters in the series like Haohmaru and Shizumaru; he can build up his “trailing fire” and power up his moves ala G from Street Fighter V. Wan-Fu is a big bruiser of a fellow who hits hard and is slow.

The Season Pass characters will roll out in batches, with Rimururu out in August 2019. Basara will be ready by October 2019, while Kazuki and Wan-Fu will be out on December 2019 and February 2020 respectively. That’s quite a wait; plus we still need our Nicotine and Cham-Cham fix.

Stay tuned this week for our Samurai Shodown features.