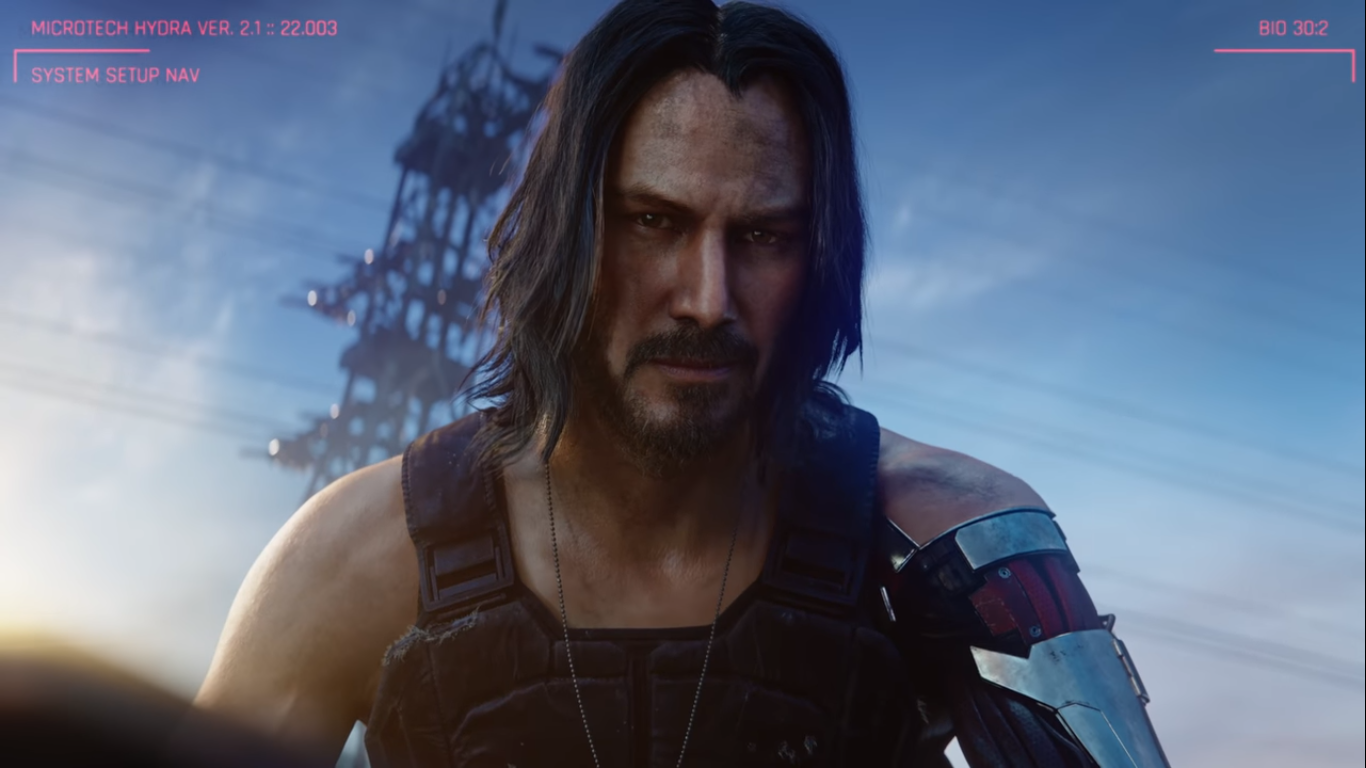 E3 is over, and one of the biggest anticipated reveals was Cyberpunk 2077.Â What a surprise it was when Mr Wick himself took the stage. Keanu Reaves was there as he revealed the game’s release date. Yeah, check this out!

We were also treated to a look at the demo, in which CD Projekt Red’s Marcin Iwinski told Kotaku that the shown demo was a real working build of the game. It was running on the REDengine4.

Here’s what they served to us during E3. Feast your eyes below:

What a beauty. Well, we now know the PC specs the demo was running on, thanks to CD Projekt Red’s community specialist Alicja Kozera as she revealed the E3 demo PC specs in CDPR’s official Discord channel.

Ready? Here are the specs:

The message reads; “You want specifications?” and follows with the PC specs.

Oh my, that is truly a high-end build which I am certain only a small percentile of PC gamers actually own.

But don’t be fooled though, this isn’t the minimum specs as some readers have worried. Although, with a game that pretty, I think the minimum specs won’t be far off from the one listed above. I really hope not.