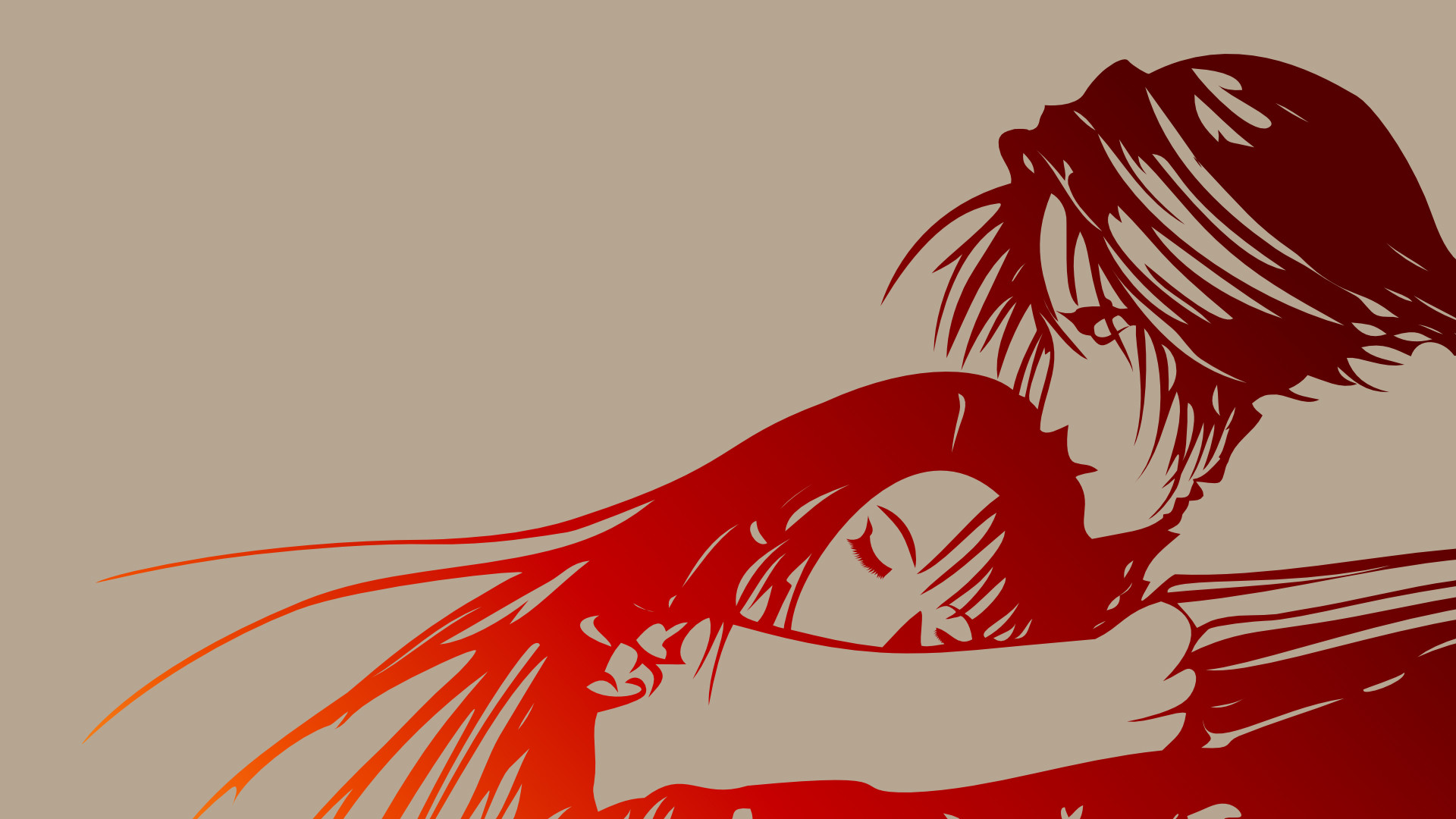 If you’ve played the original Final Fantasy VIII, you’ll remember that like most FF games prior to Final Fantasy X, the game didn’t have voice acting and dialogue was conveyed through text boxes. Things might be different for the remaster coming out later this year.

DSOGaming checked out the source code of the game’s official website and found that the game’s description plus a few extra details were buried in there. Aside from having English and Japanese voiceovers, the text will also be localised into French, Italian, German, and Spanish.

At this point, it’s still unclear whether the game will be fully voiced or it’s just for the FMVs.

P.S. The website source code has already been changed and no longer features the game description. At least we have a screencap of that.Â