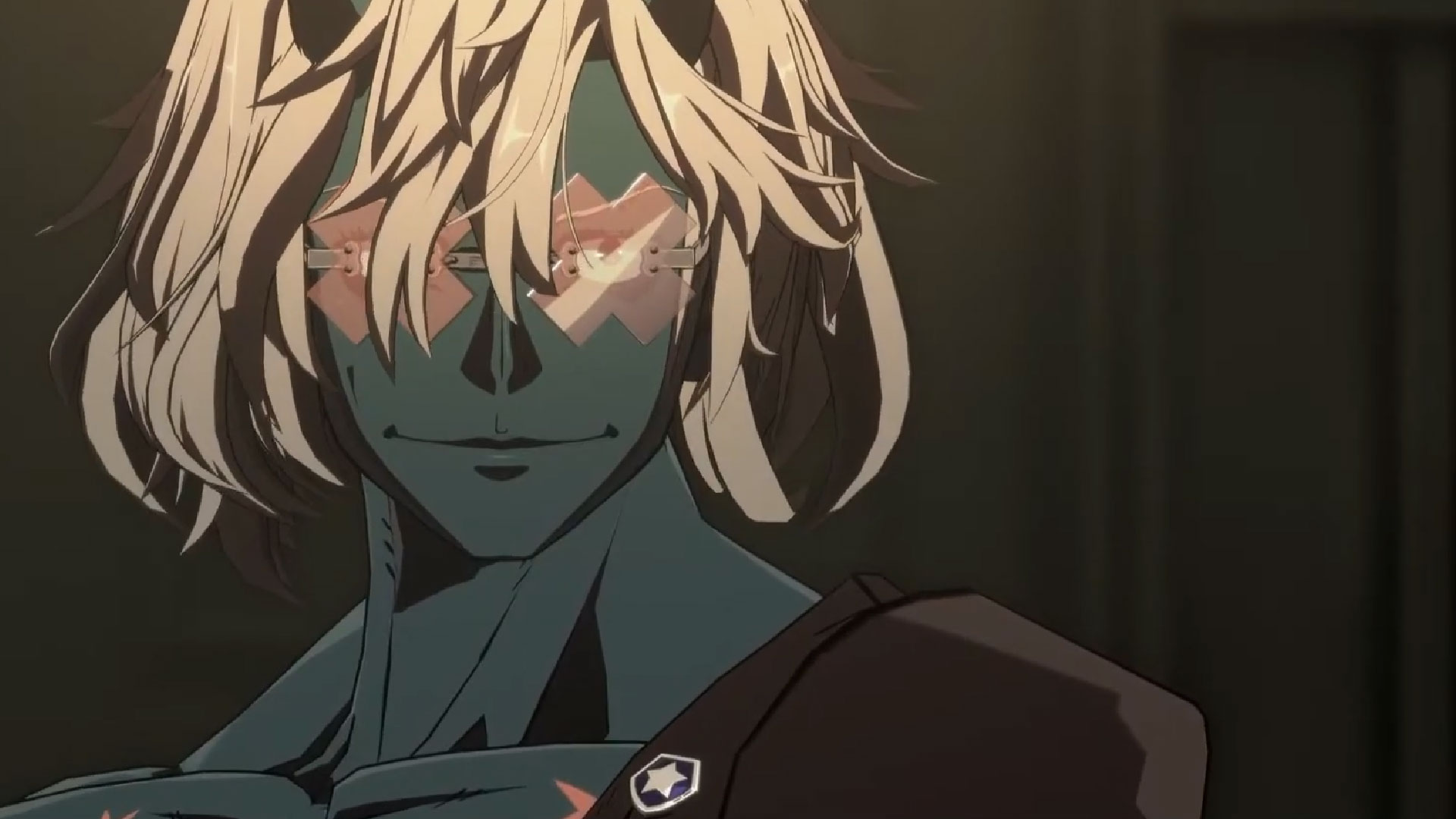 Arc System Works just debuted its opening movie and launch trailer, as well as the first few minutes of its story campaign mode. And it’s as anime and convoluted as it can get unless you’ve kept track of the game’s story.

Also, we get a sneak peek at potential Season Pass 1 characters like the blue guy who appears at 4:32 in the bottom movie, Aska/That Man at 5:36, a guy who may be Sin Kiske in 5:46, and the big guy with the chain and coffin weapon in 5:48. This is all exciting stuff for fans!

SDCC 2019: This Is Your MCU Phase Four Slate

11 Years Later, Drawn To Life Is Still As Cutesy As Ever