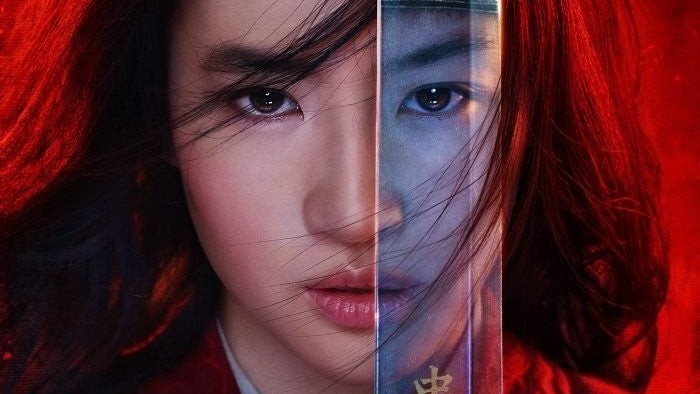 Walt Disney Studios have released the first trailer for its upcoming live-action Mulan movie, and it’s definitely different, to say the least. Most of the House of Mouse’s other live-action adaptations of classic animated movies have always been mostly faithful part-for-part remakes.

However, Mulan looks like it’ll be doing its own thing.

From the looks of this trailer, the rumours that Mushu the Dragon and iconic songs from the original animated movie will be absent from the live-action adaptation may turn out to be true. Neither are featured in the trailer, as the Mulan movie looks more like a serious sweeping war epic instead of a fun musical romp.

The reason for that could be because of the fact that the live-action Mulan movie screenplay is based on the narrative poem â€œThe Ballad of Mulan”, which could be why it seems less ‘Disney-like’ than usual.

However, I seem to be hearing subtle notes of the song Reflection from the original animated movie playing in the background of the trailer.