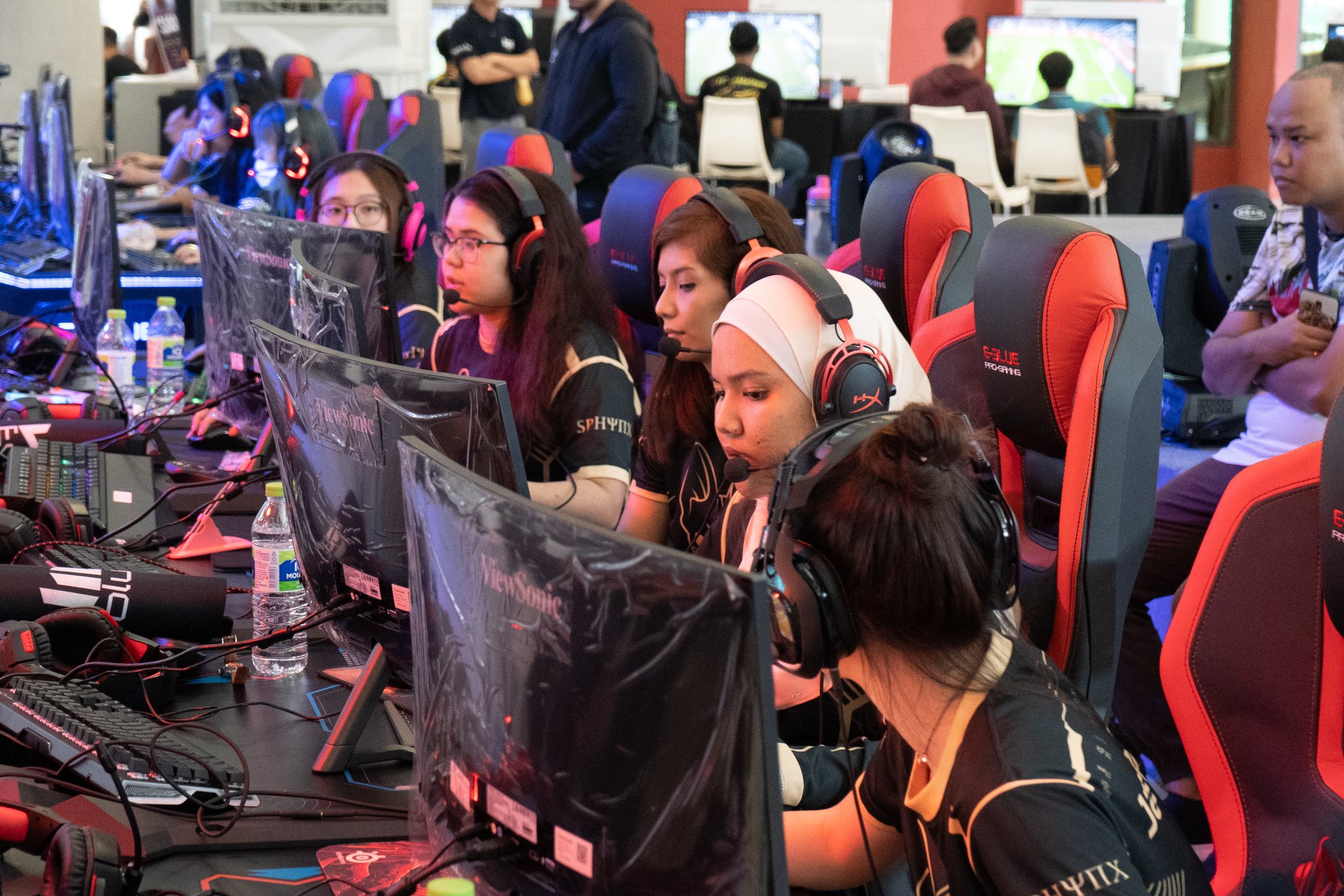 In a recent Facebook post from the Orange Esports official account, the team is now looking for a 5th member to fill the vacancy left by Ramona’s departure. Seeing as how the team is touted as the best female CS:GO team in Malaysia, it’s good that they’ve decided to carry on and rebuild their team.

So if you’ve got reflexes and communications skills needed to be a CS:GO pro, take this opportunity to sign up and a be a part of a great team. Just send them a message on Facebook and they’ll be happy to share to guide on how you can audition for the role. Good luck!