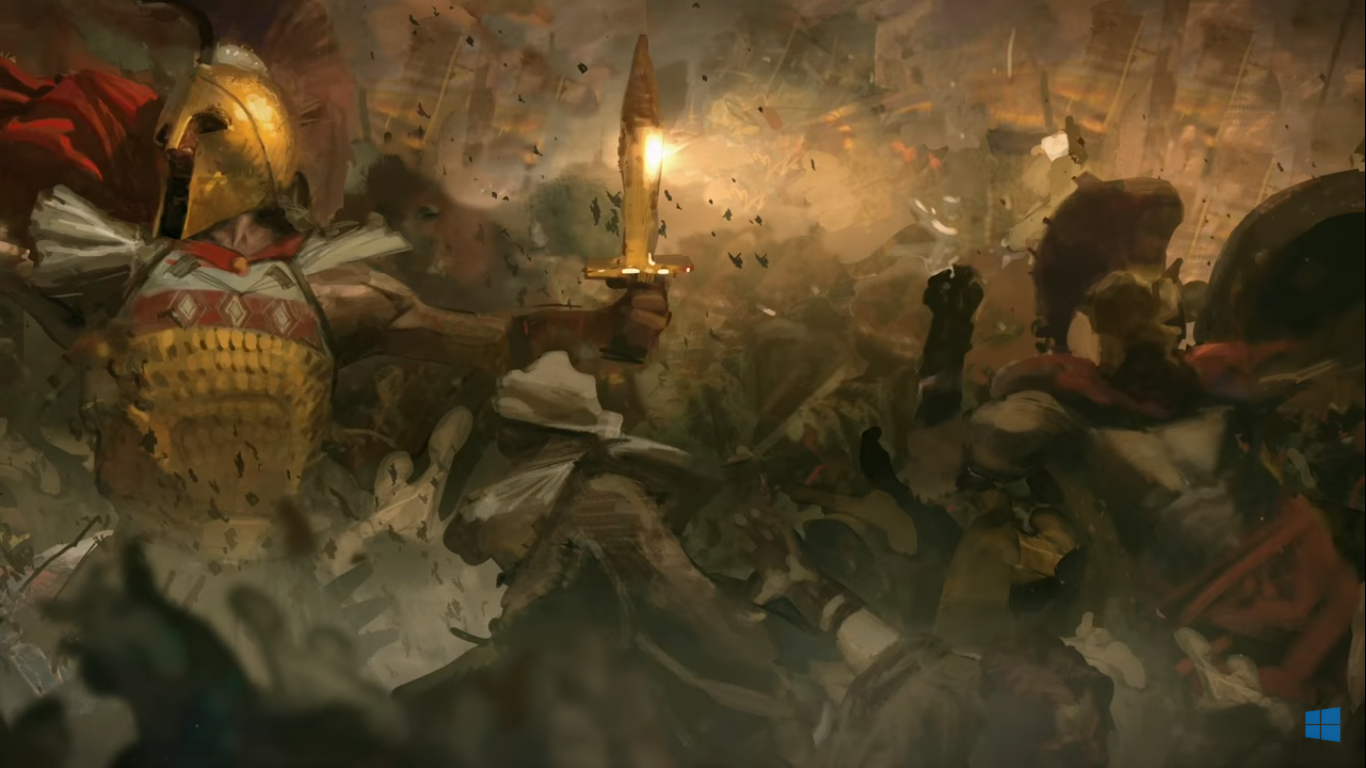 It’s been several years since Microsoft announced Age Of Empires 4 but things have been quiet since that trailer in 2017. Now we know when to expect the first-ever gameplay footage from the highly-anticipated game will be shown.

Speaking with GameStar Germany, Xbox General Manager Aaron Greenberg revealed that the first Age Of Empire IV gameplay will be shown during the Inside Xbox presentation at the upcoming Microsoft XO19 event in London. It will take place from 14 to 16 November 2019 at London’s Copper Box Arena.

After Avengers, The Russo Brothers Are Tackling Magic: The Gathering