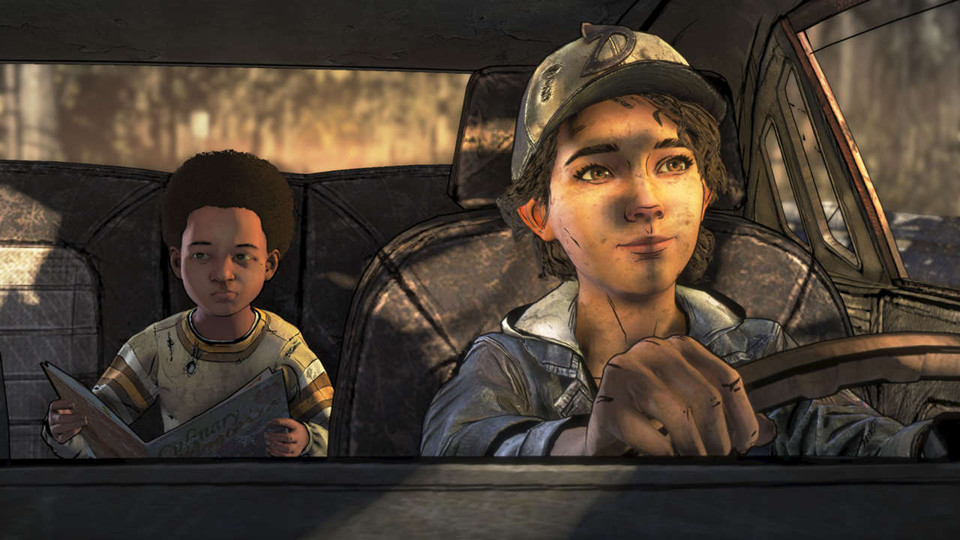 A year after the death of Telltale Games, the company is making a comeback.

Its assets were purchased by a company called LCG Entertainment; the company plans to sell the previously-defunct company’s back catalogue like The Wolf Among Us and Batman. LCG will also be working on new games based on a number of Telltale-associated properties and new licenses.

This new version of Telltale Games will be led by Jamie Ottilie and Brian Waddle. The former is the CEO of Galaxy Pest Control and has spent his career in mobile games development, while the latter has run sales and marketing for the Havok game engine. According to them (via Polygon), previous employees of Telltale Games will be offered freelance roles, with full-time positions possible in the future.

As to why the duo is doing this, they said they believe in the future of adventure games.

“This is a viable business that went away due to market conditions and some scale choices [Telltaleâ€™s previous management] made. I like games that tell stories and I think our industry should have a company that specializes in narrative-driven games.”

Here’s how they will rise to the occasion and make Telltale Games viable again:

The future may be looking bright for episodic adventure gaming, but keep in mind that two people who never worked at Telltale Games and never handled console/PC game markets bought a company, revived it, keeping it operational with non-Telltale Game staff, and offers the original staff freelance jobs with the promise of working full-time. File this one under “cautious”.

Oh, and just because you have a bunch of brands under you doesn’t mean instant success. You need the same team who understand the ins and outs of making these games to do so.

For more on Telltale Games’ past downfall, head here.