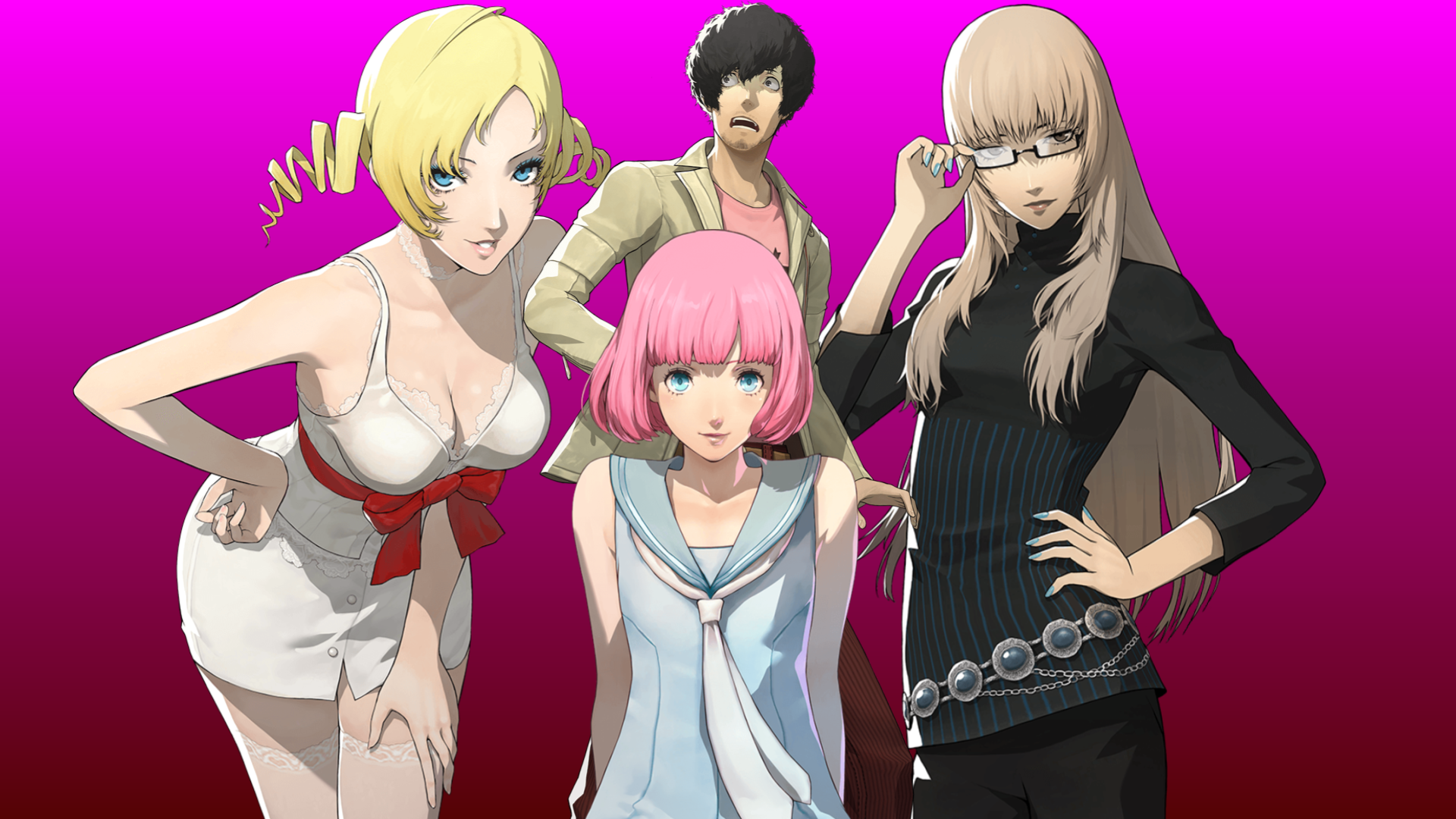 Admit it. No matter how much you love and trust your romantic partner, you’ve at least had a few paranoid thoughts of them cheating on you. It’s perfectly understandable and nothing to be ashamed about, my friend. We live in the age of constant Internet access and free dating apps. To be paranoid is to be cautious.

If you’re seeking to quell those worries, then you’ve come to read the right article, buddy! As a love expert who has successfully balanced two relationships at once, I can give some S-rank advice on how to detect an unfaithful partner. If you can’t detect any more than 3 of these, your partner is most definitely loyal!

Let’s start with some of the basics:

1. They Act Very Sheepish Around You

To be sheepish is to be embarrassed or uncomfortable, so if your partner starts exhibiting these behaviours around you, something is up. It’s not confirmed that they’re cheating but something is definitely up, dude.

Common symptoms of being sheepish include sweating bullets, eyes darting around as if looking for blocks to climb when trapped in a nightmare, and refusing to meet you at nearby cafes out of fear of bumping into their other lover.

2. They Get Your Name Wrong

This is more a male thing so ladies, listen well. In normal circumstances, people often mistake names that are similar to each other. For example, it’s hard to blame people who incorrectly shuffle the names Catherine, Katherine, and Qatherine.

I have no idea how that last one is even an actual name. But it is.

So if your significant other is texting you and he/she suddenly blurts out another name where yours should be, you better get to the bottom of this curious case of mistaken identity. If they say that’s just the name of a friend, fact- check their ass.

3. When You’re Doing Well In Life, They Block Your Progress

For most of us born in the middle class and lower, life is mostly a struggle against the fear of being lonely and poor. With a crapton of effort pleasing capitalists and after numerous life-changing sacrifices, you might just be able to level up and live a bit more comfortably.

Now imagine having a lover who looks at your grind and thinks “I’m gonna make it harder for you just because it’s fun”. Crazy, right? Well, people who cheat ARE crazy. When you’re doing better in life, you’ll want to spend more leisure time with your lover.

The more time you want to spend with them, the less time they have with that other person. Stay woke.

Â 4. Constantly Replying Texts That Aren’t From You

Face it, honey. If they’re constantly on their phone texting someone, it’s not their family or friends. Only a lover would demand that kind of attention.

5. Not Letting You Hang Out With Your Friends

When you’ve formed the right circle of friends, you’ll find yourself surrounded with trustworthy people who always want the best for you. So what happens when they suspect that you’re being cheated on? They let you know!

And that’s exactly what your unfaithful partner doesn’t want to happen. It would really complicate things if your friends starting pointing out all their strange behaviour which would consequently prompt you to start asking questions or investigating.

As men usually say, it’s important to be able to “crack open a cold one with the boys”.

6. They Play The UNO Reverse Card A Lot

Here’s what I mean by that. When we first start suspecting that our partner is cheating, our first course of action is to start asking questions that might lead us to some form of certainty.

A smart cheater uses this as an opportunity to flip the tables. No, not literally. They’ll blame you for being overly paranoid and infer that you’re asking all these questions because you’re the one who’s cheating.

They want you to second guess yourself, make you feel guilty for having the gall to suspect them of being unfaithful.

7. Asking Questions About The Future Of The Relationship

When a cheater realises that their other relationship is more enjoyable or they simply have grown bored of you, they’ll want to break up with you. In an attempt to avoid the messiness of the “I got caught cheating” break up, they’ll try to slowly crawl towards a more understandable way of parting ways.

This may seem like the best-case scenario in an event like this but remember that being the one who decides to leave is always better than being the one who gets left. So if you start seeing them trying to soften the blow with questions like “Where is this relationship going?” and the such, get ready to attack first!

8. Not Letting You Come Over Anymore

If your partner lives alone, more often than not that’s the place used as their den of unlawful desires. So if they suddenly start frequently preventing you from visiting, even to just hang out and play block puzzle games, they probably have someone else coming over often.

If they’re smart, they’ll start making up excuses such as their doing a lifestyle change which will still allow you to visit only on certain days. On the other days, he/she is having their other partner over.

9. They Constantly Have Nightmares Full of Sheep And Block Towers

Okay, I need you to stay with me on this because we’re about to get psychological.

You see, dreams are not mere fantasies of the mind. They’re often the manifestations of our latent thoughts that cannot be expressed in the real world. If your partner tells you about constantly having dreams/nightmares where they have to climb towers made out of blocks. What happens when they don’t climb? They fall to their death or get consumed by a monster of some sorts.

The confusing cascade of blocks signifies the rough path of life they’ve chosen when they decided to cheat on you. If they fail, it means they get caught (the monster is a mental manifestation of you, the person who might catch them).

If they manage to climb to the top, their cheating remains a secret.

Oh, and the sheep? Back to my first point, of course!

The number one thing a cheater does to avoid talking about cheating (a topic that will make them sweat) is to simply talk about something else. Due to the constant sense of cautiousness, they don’t have much time to think up of interesting topics so they blurt out random facts.

Let’s say you’re drinking wine while you’re on a date with them. Maybe there’s a TV nearby presenting a news report about a man who’s been murdered by a jealous spouse. Just before you can bring up the topic, your partner goes “Here’s an interesting fact about wine”.

You drink red wine, they raise a red flag.

That brings us to the end of this list, so let’s recap!

The main takeaway should be that Catherine: Full Body teaches us a lot about how cheaters behave and how we can be wise enough to sniff out their lies. Sharpen your senses by overcoming the block puzzles and navigate through your love life by following your heart.

Remember, I said heart, not crotch.

Is Full Body worthy of a revisit for fans who played the first game? Most definitely not. Your longing for debauchery will not be sated by the game’s new romance option who is wedged into the plot for no good reason. However, those who have always wanted to try the game but missed out last time should definitely give this one a look.