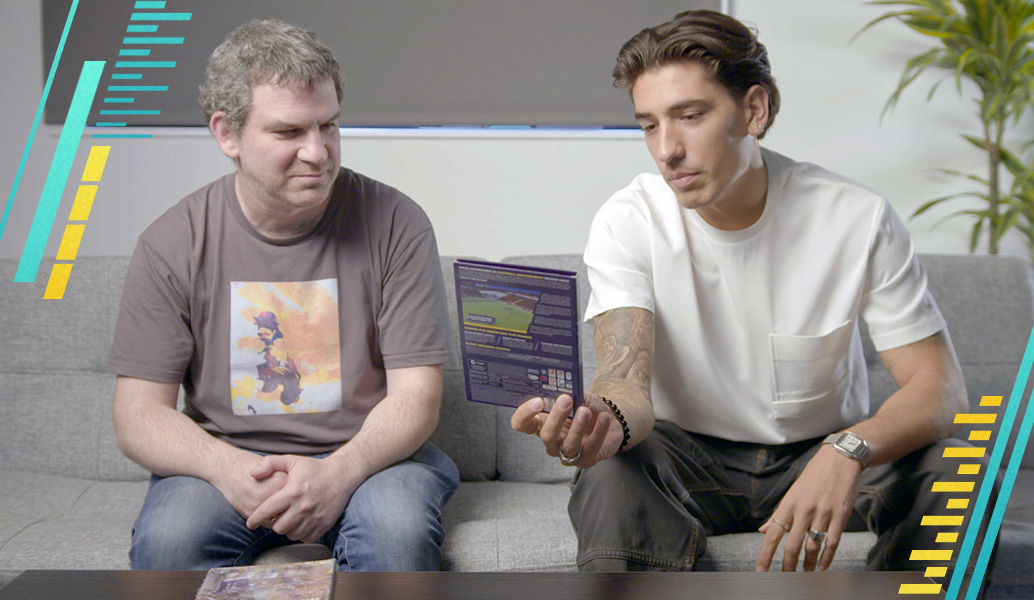 It’s very rare to see discussions around the relationship between environmental pollution and video game packaging. Sports Interactive, the studio behind the Football Manager games, are taking the initiative to use a new type of eco-friendly packaging that could potentially save up to 20 tons of plastic.

Even the printing on the packaging comes from eco-friendly sources: vegetable and water-based ink.

The entire packaging, excluding the disc, can be put into standard recycling bins. The team will also be preparing a list of contactable authorities and information that will help fans find the easiest way for them to recycle not just the packaging, but also the discs and shrink wrap.

Of course, the packaging is tad bit more expensive. Jacobson says in the video that it’s 30% more expensive to make. The official statement on the game’s website states that each package costs about 20c (almost RM1) more. When you’re producing millions of physical copies, that becomes a lot of money.

Despite the obvious loss in profit margin, Jacobson together with his team at Sports Interactive and publisher Sega implore other companies to follow suit. Be it films, games, or music, the team behind FM20 wants entertainment companies to work together to reduce pollution and avoid increasing landfills.

Sure, it’s going to be cost the companies more but BellerÃ­n brings up a simple but nonetheless truthful counterpoint:

Watch Dogs Legion Is Free To Play This Weekend