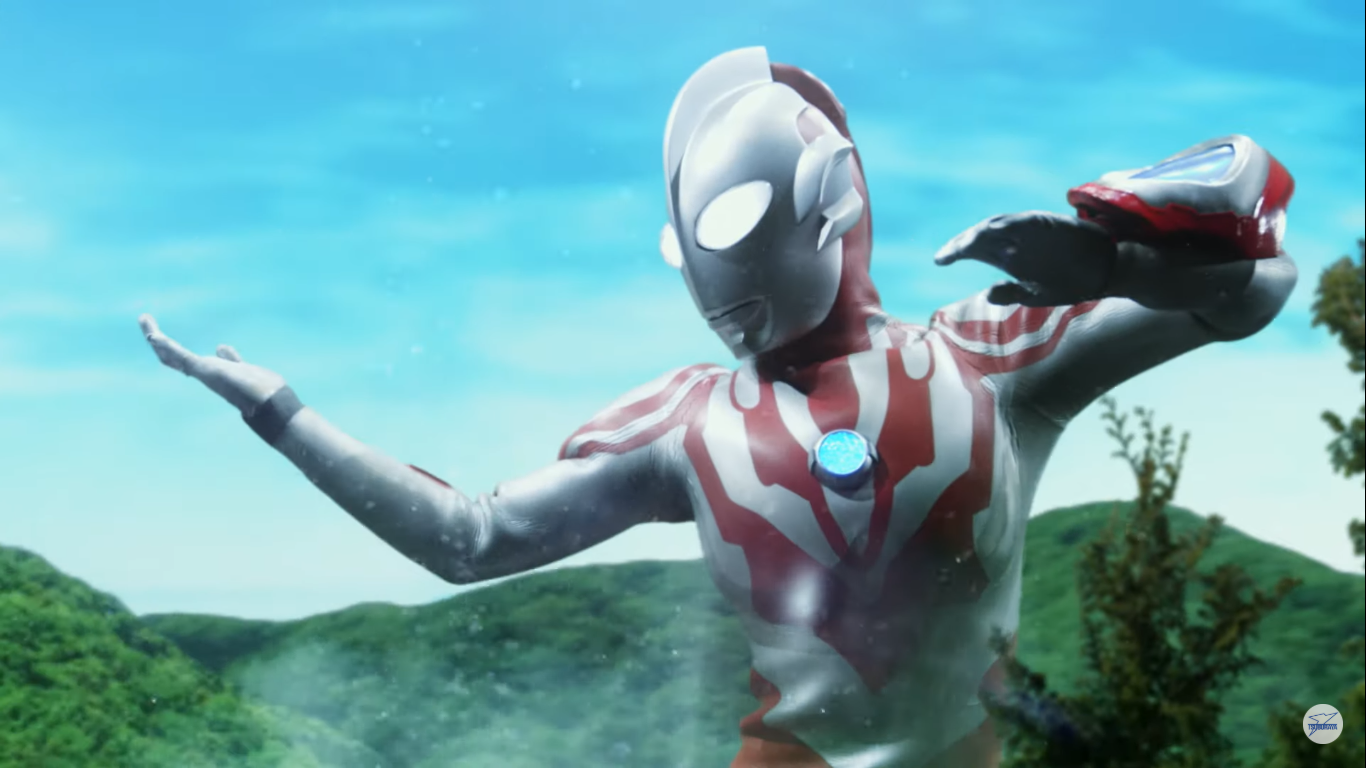 Did you know that Malaysia has its own Ultraman? Ultraman Ribut (roughly translated as Ultraman Storm) was created by Malaysian animation studio Les’ Copaque Productions and Ultraman franchise owners Tsuburaya Productions to be featured in the animated series Upin And Ipin.

However, Ultraman Ribut will soon be making his official live-action debut in the upcoming ULTRA GALAXY FIGHT: NEW GENERATION HEROES web series, which will begin airing every Sunday starting from 29 September 2019 on the official Ultraman YouTube channel.

It will be available in both English and Japanese audio, with every episode running around 5 minutes long. Ultraman Ribut’s design is similar to other classic Showa-era Ultramen. His trademark is his Ribut Blocker armament on his left arm, which can be used to form barriers.

Check out the Ultraman Ribut debut trailer below.

Kojima Productions Confirms A New Game Is In Development

Thereâ€™s Going To Be Two Cowboy Bebop Cafes This May. In Japan