Following the controversy which began with Hong Kong Hearthstone player Chung “blitzchung” Ng Wai’s political statements, many people within the esports industry have been engaging in discussions concerning China and the Hong Kong protests which are still happening to this day.

ESL co-CEO and co-founder Ralf Reichert has instructed his employees to refrain from talking about the Hong Kong protests. The Hong Kong Free Press has reported that more than 700 employees have received the message from Reichert through Slack on 9 October 2019. The message reads as follows:

It’s worth noting that ESL announced a partnership with Chinese streaming company Huya back in September. Huya pledged to buy US$30 million in ESL shares. It’s easy to see that people will consider this the main reason why ESL wouldn’t want its employees talking about the protests and potentially mucking up their relationship with Huya and China. 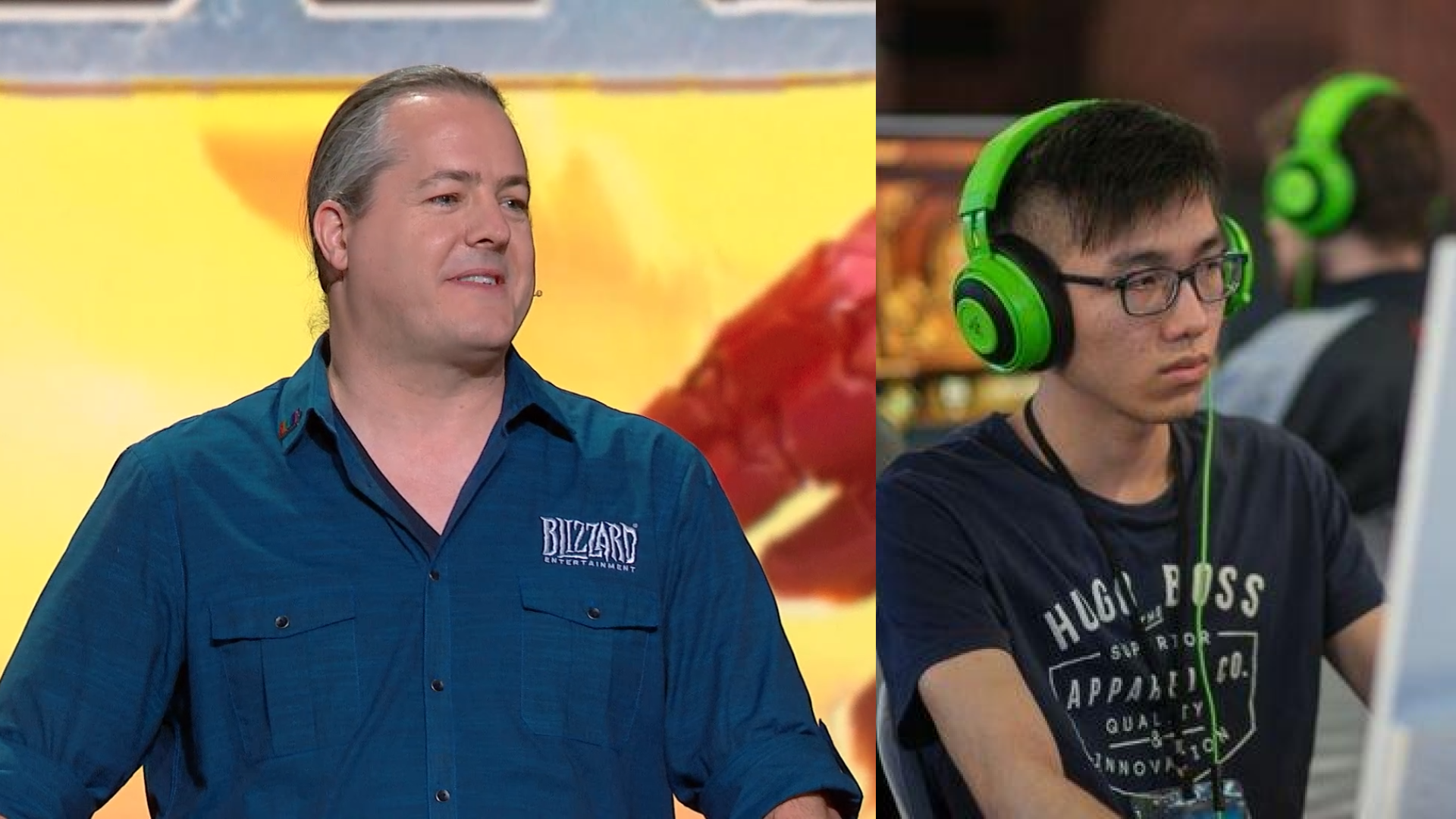 Just recently, Blizzard president J. Allen Brack announced that blitzchung’s prize money would be returned but he would still be suspended from Hearthstone Grandmasters for 6 months.

The Hong Kong Free Press reached out to ESL and asked them if they were concerned about their China market and whether or not the company respected free speech. Here’s what their spokesperson answered:

“Mr. Reichert’s internal message on Slack was a reminder to ESL employees about the general social media policies that been in place for many years; that we do not use ESL’s brand or platform for personal political statements, and to show respect for colleagues with views different than our own. ESL team members are of course free to harbor personal views on private social media accounts.”

Like Blizzard, ESL is just saying that it needs to ensure that its events don’t become secondary to something political or controversial. However, it’s still up for discussion whether or not these actions point towards any form of political or financial bias.

China has imposed even stricter regulations in order to curb gaming addiction amongst minors in the country. Last month, we reported that games giant ...

Come late October, the Philippines' gaming scene is about to party yet again. The fine folks at Gariath Concepts recently announced the dates of thei...

Since earlier this year, there has been legitimate concern amongst gamers and those in the industry that we may be facing a PlayStation 5 shortage whe...