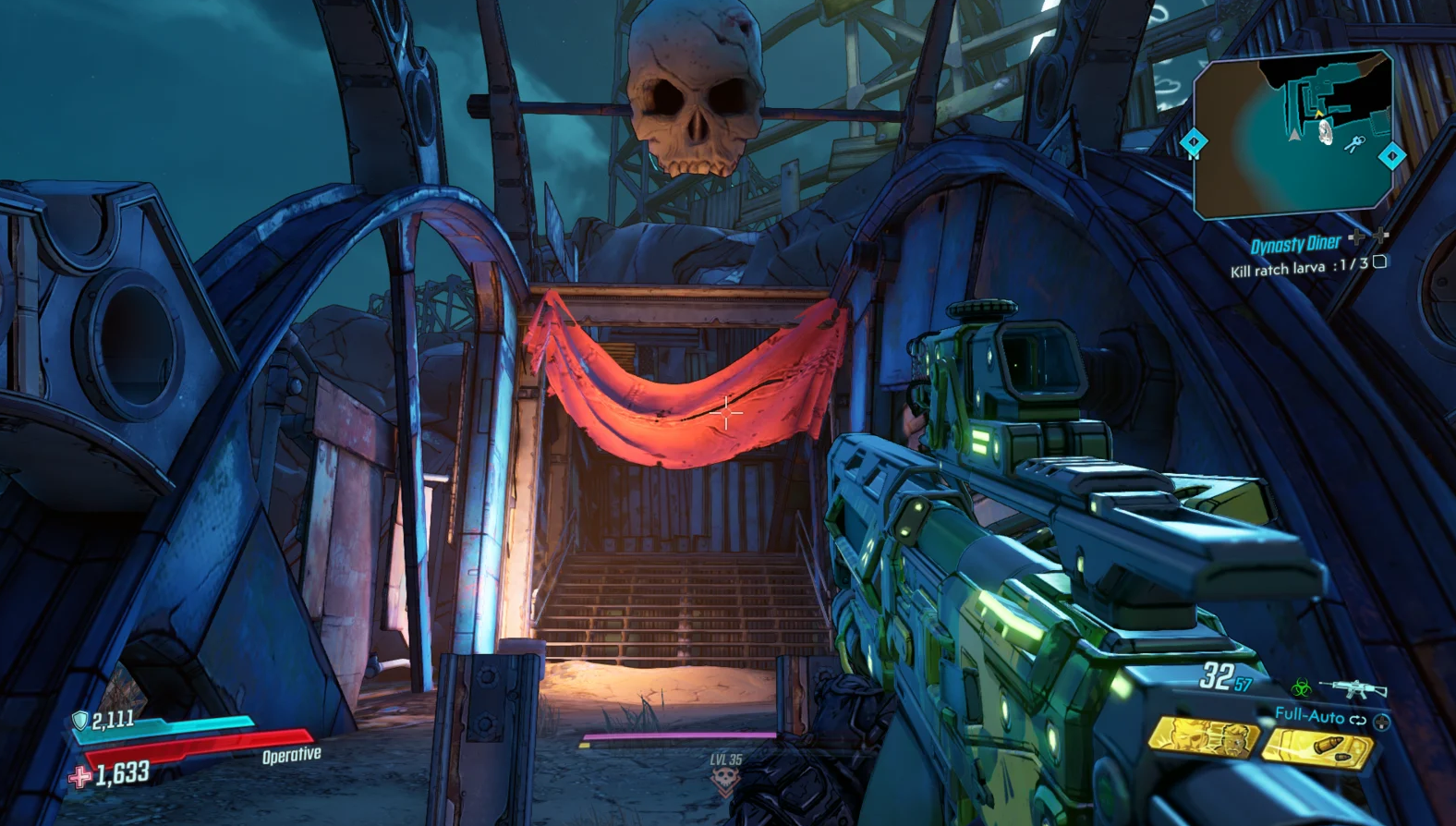 Gearbox’s latest loot-and-shoot game is full of secrets and Easter eggs. This one in particular has been around since launch, and it took many of us a while to discover it. Let’s just say that there’s a lot of loot, boss farming, and rare spawn killings that distracted us to no end.

What’s the secret? Apparently, there’s a roller-coaster ride in one of the game’s levels. The best part of this attraction is if you shoot all the red targets during the ride, you score a red loot chest locked behind a door.

All you have to do is:

Easy stuff, really. It’s still pretty rad that Gearbox just puts in random stuff like this with no story context and let players discover it for their own fulfilment.

All PlayStation 3 Games Ever Released Can Now Boot Up On PC...

New Ratchet And Clank Could Be Part Of PS5 Launch Lineup