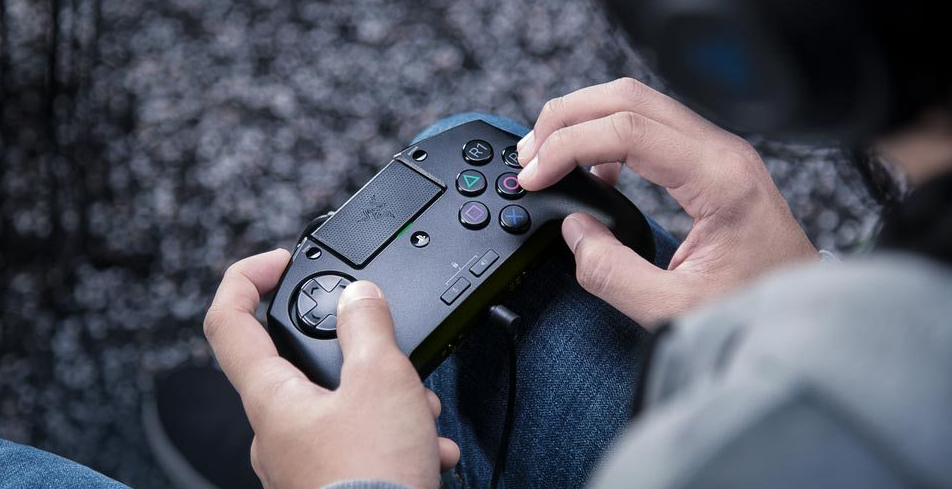 Finally, a controller from Razer I’m actually going to buy.

The company has announced the Raion, a brand new peripheral for fighting game players. The controller sports:

Here’s a demo vid for the controller featuring former MadCatz arcade stick lead and current Tekken 7 commentator guy Markman. He made sure those MadCatz fightsticks last up to today, so having him here is a good indicator that the Raion means business.

Take over the competition today: https://t.co/Fk5TgDW4cR

*Coming soon to US & Canada pic.twitter.com/DyGNztyeR6

The Razer Raion is available right now for US$99.99 in Asia-Pacific, China, Europe, Australia, and New Zealand. It’ll be out in the USA, parts of Southeast Asia, and Canada soon.

While Razer’s Raiju feels good to use and control for first-person shooters on consoles, it will cost you an arm and a leg. The Raion might be close to that price point once the conversions are done, but considering the build and heft of the thing, it may be worth it.

I play a lot of fighting games and 2D platformers old and new, so the Raion may be an obvious fit for my playstyle. Your move, Hori.

Uniqlo & Capcom Tag Team Up To Bring You These Awesome Street Fighter Shirts (Update: And Monster Hunter Too)