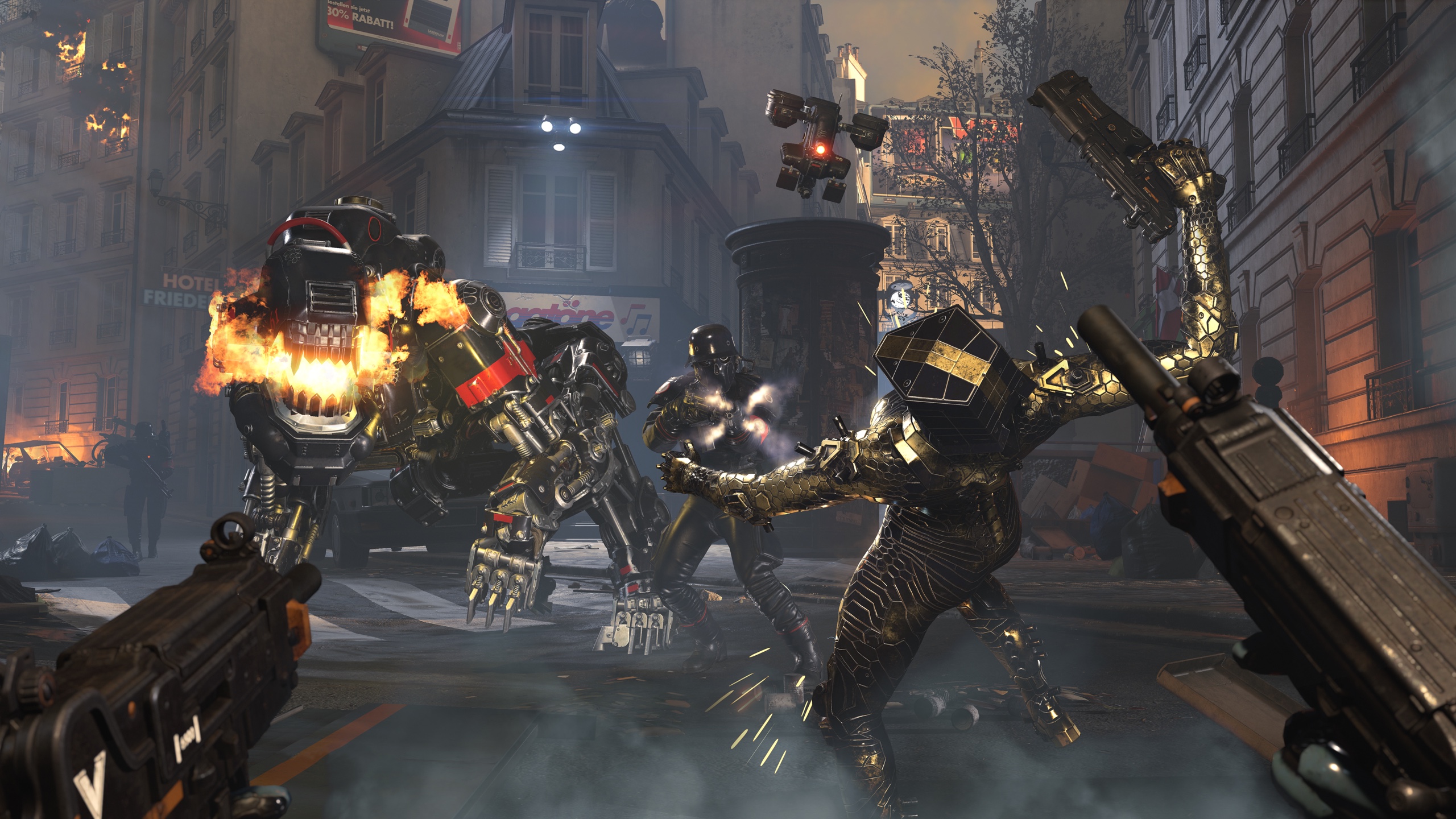 In previous gaming generations, console wars were all the rage, with Nintendo and Sega duking it out in the 80s before PlayStation and Xbox came into the scene to spark an even bigger war. Now it’s all about the PC digital storefronts, with Valve’s Steam and Epic Games’ Epic Games Store at the forefront.

In an interview with PCGamesN, Wolfenstein franchise developer MachineGames senior level designer Kristoffer Kindh said that the digital storefront war promotes competition and that it is ultimately beneficial for the games industry as a whole.

“Competition is good for the industry.

Itâ€™s good for everybody because competition just makes us be better.

The game market gets bigger, with more games getting released every day.

My personal opinion is that itâ€™s a natural growth, compared to how much game development is actually happening. â€

Before the Epic Games Store began operating earlier this year, Steam has been dominating the PC digital storefront for years, effectively monopolizing the platform. It wasn’t until the Epic Games Store came along and brought with it massive exclusives like Borderlands 3 and Control that it started becoming a real rival to Valve’s storefront.

As of now, there are no MachineGames titles on the Epic Game Store, only on Steam. That may change in the future, as Bethesda’s failure to successfully make its own storefront a proper rival to both Steam and Epic Games Store. Wolfenstein Youngblood was the most recent title in the franchise, having released in July 2019 (check out our review of the game here).

Competition does encourage all parties to do their best, and not turning complacent. It brings out the best, so that could also translate to better products for gamers. However, with exclusivity being the go-to method for gaining customers, things may backfire, especially now that the gaming industry is gradually becoming more inclusive (with cross-platform play, etc.).