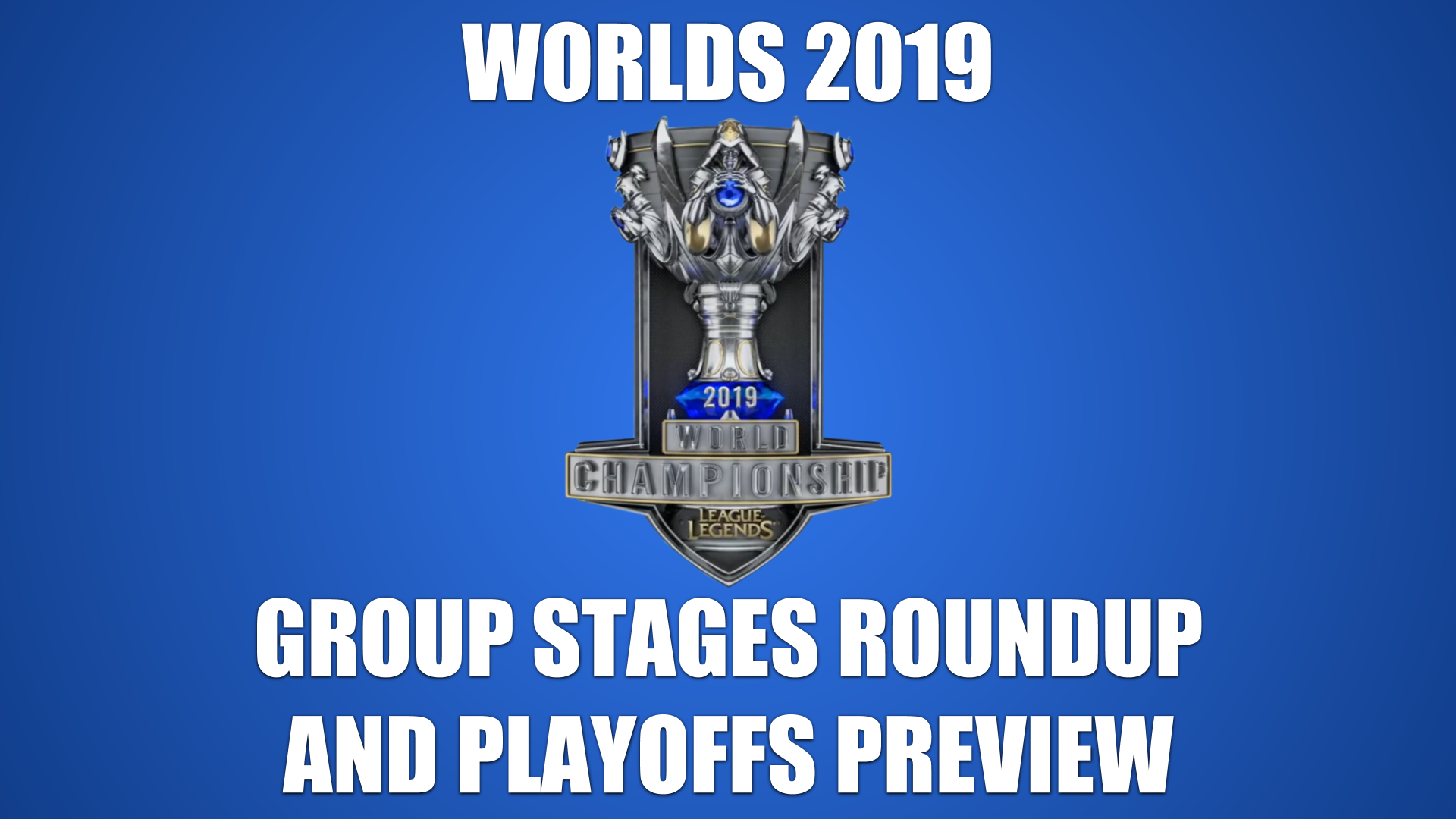 The League of Legends World Champion (Worlds) 2019 group stages have concluded yesterday. From 12 October to 20 October 2019 at the Verti Music Hall in Berlin, 16 teams battled to become the top 8 teams that will qualify to the playoffs.

Let’s see who made it and who didn’t.

Unfortunately, no teams from Southeast Asia made it into the top 8. It was hoped MEGA would rise up this year and bring back the skills that the former Bangkok Titans players showed previously but they got eliminated in the play-ins.

Matches in the group stages were played in a best of one format. Top two teams would make it into the playoffs while the bottom two teams are eliminated. Four of the teams below qualified from the play-ins while the other twelve are direct entries.

Out of last year’s top 4 teams, only Cloud9 is the only one not to make it into this year’s playoffs. There’s a good chance we’ll be seeing Invictus and Fnatic meet up in the grand finals again this year, seeing as how they’re both set to meet each other if they can each win against their first opponents at the playoffs.

T1 has been showing a very strong performance this year and a lot of fans are expecting them to show up at the grand finals, possibly against DAMWON who beat Invictus when they meet at the Group Stage.

For more news and updates on Worlds 2019, stay tuned on Kakuchopurei.