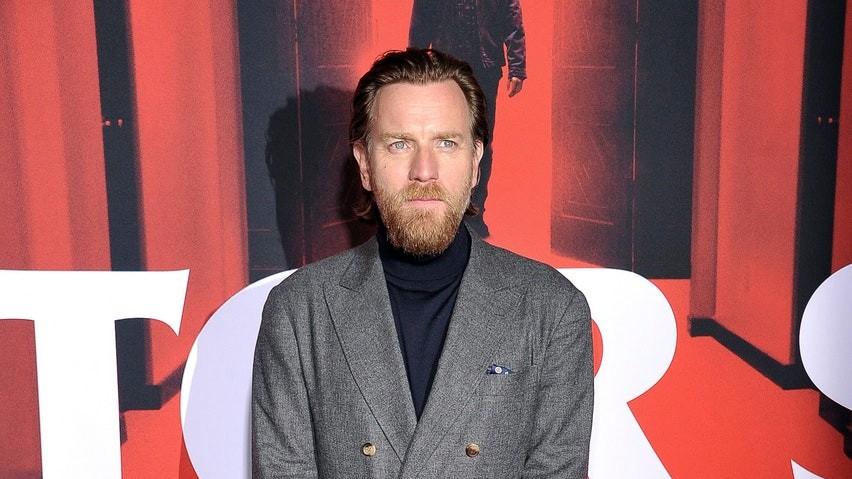 Ewan McGregor plays the adult version of Danny Torrance from The Shining in the latest Stephen King movie adaptation, Doctor Sleep. In an interview with IGN, McGregor revealed that he prefers the original book version of The Shining, and even dislikes Stanley Kubrick’s interpretation in his legendary horror classic.

He discussed how Danny Torrance is still haunted by the abusive violence and bouts of alcoholism from his late father, even after all these years. McGregor said:

“I think thatâ€™s what Stephen Kingâ€™s writing about.

In The Shining, [King] is writing about alcoholism and addiction.

And heâ€™s writing about recovery and sobriety.

I find that to be fascinating.â€

It’s widely known that Stephen King himself wasn’t fond of Stanley Kubrick’s adaptation due to the fact that the movie didn’t explore several key themes from the book, including alcoholism suffered by Jack Torrance and him abusing his family because of it.

It turns out that McGregor agrees with King, and feels like the movie just wasn’t a very faithful adaptation of the book. He said:

“[Kingâ€™s] novel was about an alcoholic living in a place [the Overlook Hotel] where he couldnâ€™t drink.

And it felt like the film didnâ€™t reflect enough of that.

My character ends up becoming an alcoholic himself, not being able to deal with life and just tries to drink it away.â€

There you have it, folks. It seems like not everyone loves Kubrick’s iconic horror classic. Speaking of Doctor Sleep, I personally didn’t like it for being overly-long and devoid of any authentic atmosphere of its own, but you can check out our review of the movie from Mr Toffee here.

Doctor Sleep is slated to premiere in Malaysian cinemas on 7 November 2019.