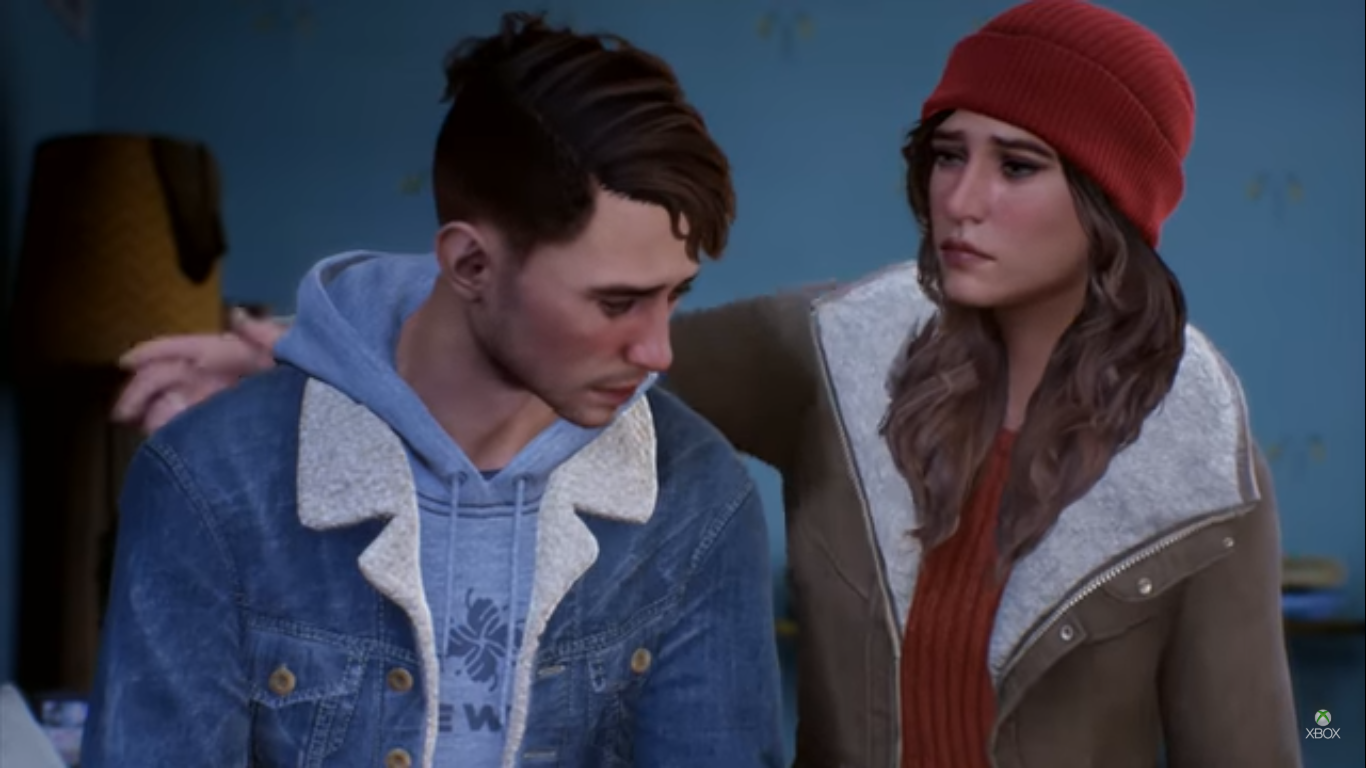 During the X019 London Inside Xbox live stream, Dontnod Entertainment announced a new Xbox exclusive IP, titled Tell Me Why. The new game by the developer behind Life Is Strange and Vampyr will be a narrative-driven game featuring twin protagonists, one of whom is a transgender character.

Set in small-town Alaska, Tell Me Why will place players at the heart of a mystery in an intimate story where twins Tyler and Alyson use their extraordinary bond to unravel memories of a loving but troubled childhood.

â€œThe core mechanic of the game is the special bond Tyler and Alyson share and is also a theme strongly anchored into the Dontnod storytelling approach.

Over the course of the story, players will explore the identical twinsâ€™ different memories of key events and choose which memory to believe.

Ultimately, the choices players make determine the strength of the twinsâ€™ bondâ€”and the future course of their lives.â€

Tell Me Why is notable for being the first game from a major studio to feature a transgender as a playable character. The developer has worked closely with Microsoft and the LGBTQ media advocacy organization GLAAD to ensure that the character Tyler is an authentic representation of the transgender community.

“Microsoft and Dontnod have approached Tyler with a real commitment to authenticity.

Tyler is a fully-realized, endearing character, whose story is not reduced to simplistic trans tropes.

Creating a playable lead trans character â€“ and taking such care to get it right â€“ raises the bar for future LGBTQ inclusion in gaming.”

Consisting of three chapters, Tell Me Why is slated to release for the Xbox One and PC sometime in Summer 2020, as well as on the Xbox Game Pass. In the meantime, check out the emotional trailer for the upcoming game below.

Tags: Dontnod Entertainment, First Trans In Gaming, inside xbox, Life Is Strange, Microsoft, PC, Tell Me Why, Tell Me Why Game, X019, Xbox One