This guide is still under development; the game just came out after all.

Controversy and “Dexit” aside, there’s a lot to like about PokÃ©mon Sword and PokÃ©monÂ Shield for the Switch. It’s an accommodating entry for newbies, the new PokÃ©mon are cool and nifty (more on that on a future article), and there are some welcome tweaks to the tried-and-true RPG gameplay where your customizable trainer fights 8 gym leaders to be the best.

That isn’t going to stop us from helping you out though. The Galar forests and wildlands can be a treacherousÂ PokÃ©mon-filled trek; here are some tips to get you going.

Sneak up on PokÃ©mon when traversing the tall grass.

PokÃ©mon live in the tall grassâ€”this much we already know. InÂ SwordÂ andÂ Shield, you can see PokÃ©mon on Routes and in the Wild Area with your own two eyes and walk into them to battle them, instead of having to trudge back and forth through the grass. If you tap your joystick gently, you can tiptoe through the grass without alerting the PokÃ©mon in the area.

Itâ€™s worth it to just run full speed in the grass, though. There will be other PokÃ©mon hiding in there that you canâ€™t see in the overworld. If you run through the grass and see an exclamation point appear, run toward it. There are PokÃ©mon you can catch this way that do not appear in the same area of the overworld.

Look out for sparkles.

If you see a glimmer on the ground, try to check it out. Those are items that you can pick up, and sometimes theyâ€™re worth big bucks. The collector character that will buy certain items for a higher price day to day returns as well, in Stow-on-Side. The items will also replenish over time, so don’t be afraid of exhausting them.

Turn on Casual Controls if you’re inside public transportation.

PokÃ©mon has always been a mobile/portable game, so it makes sense for the next mothership title to be on the Switch. To make your experience more commute-friendly, turn on Casual Controls.Â  This disables the right analogue stick, so instead of manually controlling the camera, it’ll shift and move toward whatever you’re running towards. Pretty handy if you rather play the game with one hand while on the go.

Start the game with Sobble.

If you have trouble picking one of the three starterÂ PokÃ©mon, and believe us when we say it’s pretty tough since all of them are cute and have decent stats and attacks,Â  just go with Sobble. Since you’ll be tackling the first three gyms in this respective order -Grass, Water, Fire- you might as well pick the starter that will make your life easier in the long run. Your first major gym battle isn’t going to be that tough anyway.

TMs can be reused, so you canÂ  use this on as many PokÃ©mon as you like.Â  TRs break after us, so you’ll have to pick carefully whichÂ PokÃ©mon gets this special skill(s).

Get your team up to speed.

Using the Rotomi in PokÃ©Centers, you can send PokÃ©mon out on PokÃ© Jobs. These listings ask for a PokÃ©mon of a specific type, and if you send multiples of the appropriate type, youâ€™ll earn more experience when they come back. PokÃ©mon can be sent on a job for up to an entire day, and they earn tens of thousands of experience in some of the more advanced jobs. PokÃ©mon will also sometimes bring back a treat for youâ€”usually either an item or cash.

Max Raids can also help you level up a PokÃ©mon quickly. After completing a Raid, you earn Experience Candies, ranging in size from Small to Extra Large. The more difficult the Raid, the more likely you are to get Large or Extra Large candies.

Store a specialized PokÃ©ball or two.

If you have trouble catching PokÃ©mon even after whittling their health and using a regular PokÃ©ball on them, you may want to buy aÂ  few specialized balls like Quick Balls (higher capture rate at the start of aÂ  fight) or Dusk Balls (higher rate in dark areas).

You can either buy them at PokÃ©mon centres or get them for free from this one guy dressed as a PokÃ©ball who hangs out at Gyms. If you want the more expensive balls, you can get the viaÂ  Watt merchants in the Wild Area.

Youâ€™ll be able to get the corresponding PokÃ©mon inÂ SwordÂ andÂ Shield. If youâ€™ve got save data for either game on your machine, you can talk to an NPC in the train station at the Meet Up Spot right outside the Wild Area.

The woman standing in the Nursery on Route 5 will give you a Toxel, an adorable Poison/Electric-type that looks like a grumpy baby.

Which version of the game should you get? Well, it depends on which exclusiveÂ  PokÃ©mon do you want. Here’s the breakdown: 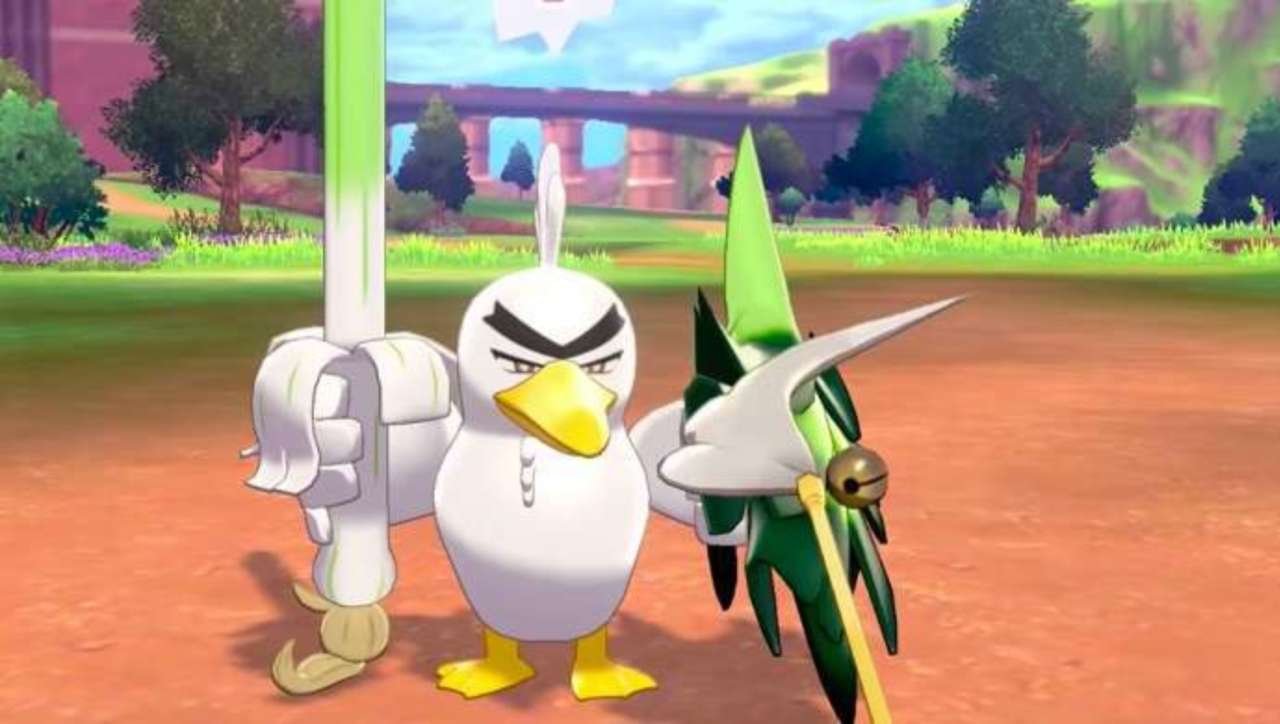 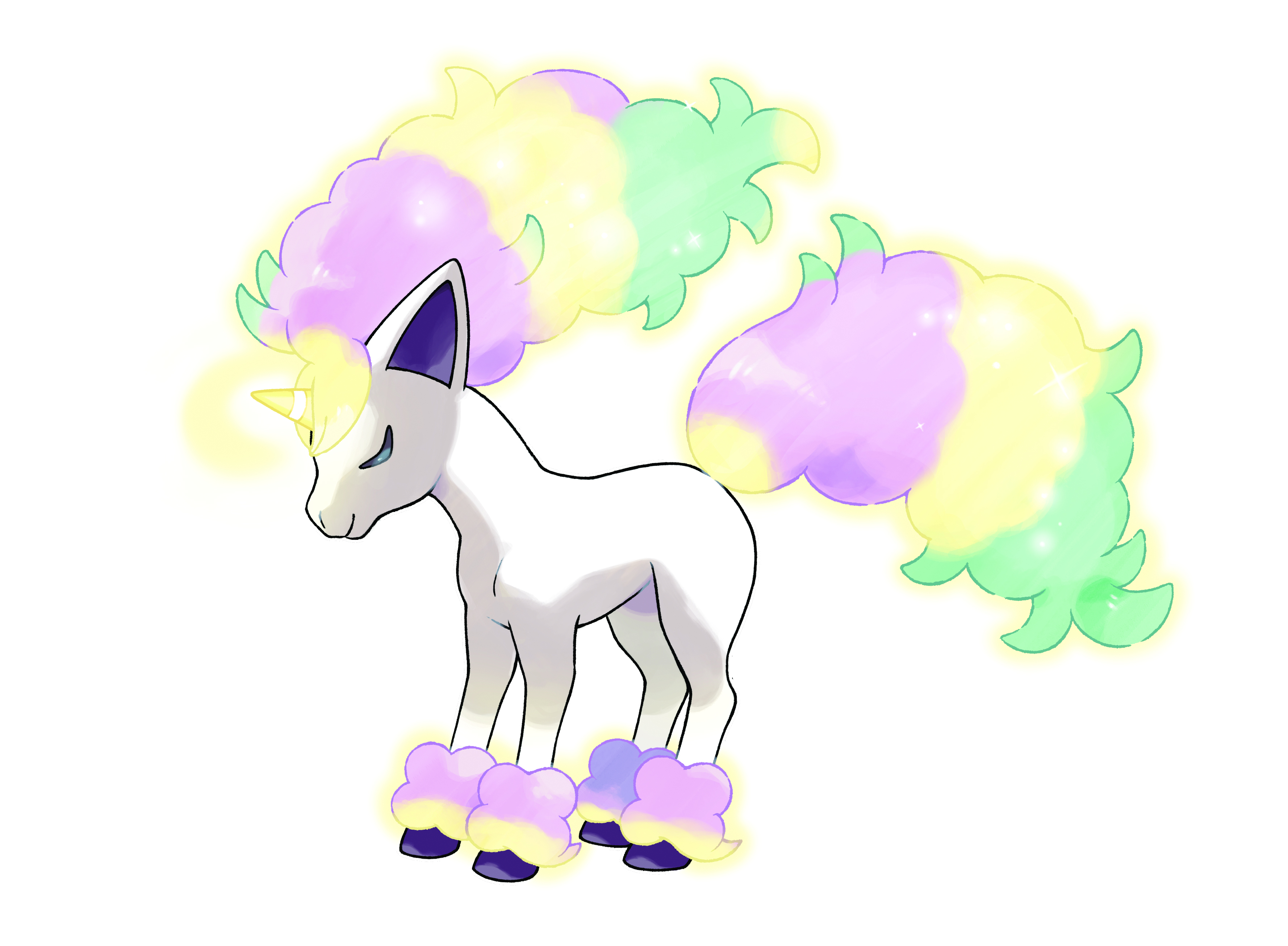 Screw this beginner nonsense. What can IÂ  do once I defeat all eight gym leaders?

Feature,News
Harvestella: What You Need To Know About Square Enix's Life Sim RPG

Harvestella was originally announced in June 2022. According to Square Enix, it is a life simulation RPG that lets you enjoy daily life, socializing a...

This feature is still in development; we have a new TCSS podcast coming up to cover the bottom topics, so stay tuned for those videos! Also, we're go...