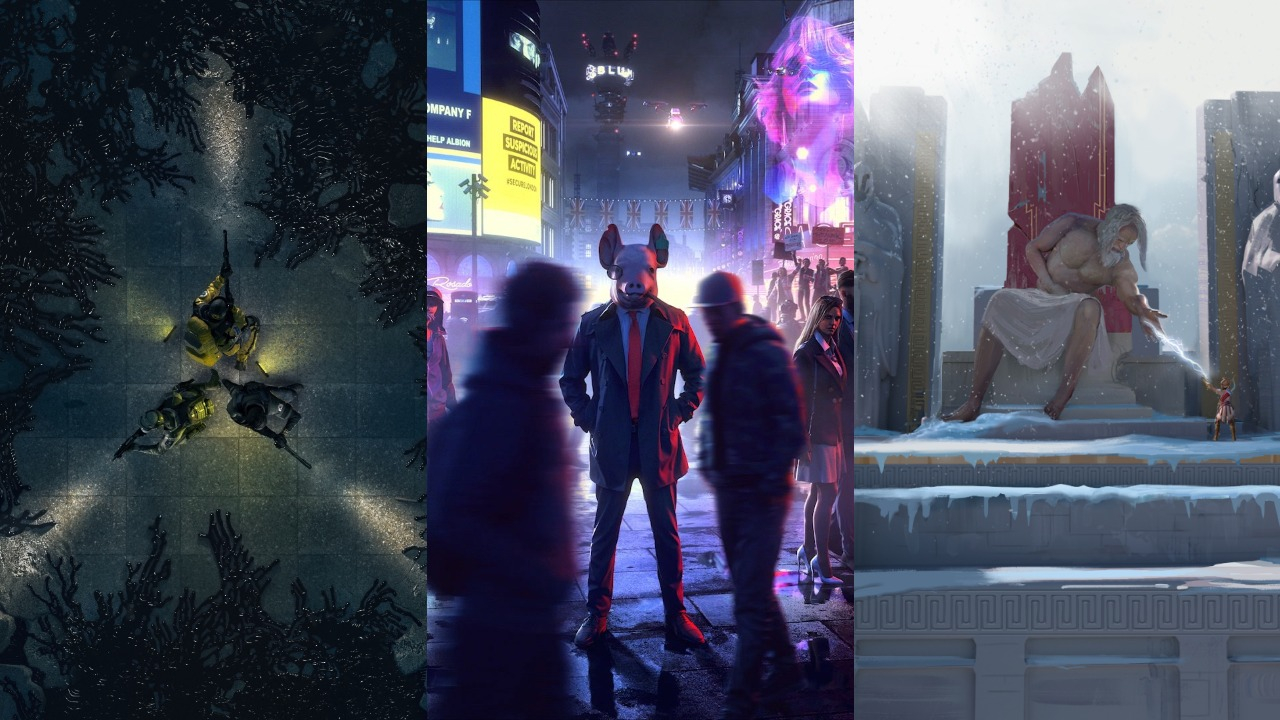 Ubisoft has confirmed that several of their upcoming games will also be receiving official releases on next-gen consoles PS5 and Xbox Scarlett, which means that they will be the first confirmed cross-generational games for the company.

According to IGN, Ubisoft CEO Yves Guillemot revealed the news in a Q&A session held after he announced Ubisoftâ€™s earnings for the first half of the 2020 financial year. Most of these games were recently delayed to 2020, so they’re ripe to take advantage of next-gen consoles as well.

There will be five of these cross-generational titles, including:

â€œThe five titles will be on this generation and next generation of consoles, and they will take full advantage of all the new features that are coming with the machines.

Which are actually going to be extremely interesting for players, as youâ€™ll be able to download new content a lot faster.

Players will experience better framerate, so there are lots of very good elements that will come with those new machines.â€

However, we still don’t know the new release dates for these titles, but it’s safe to assume that they are likely to be released near the next-gen consoles’ release window of Holiday 2020, or potentially even earlier.